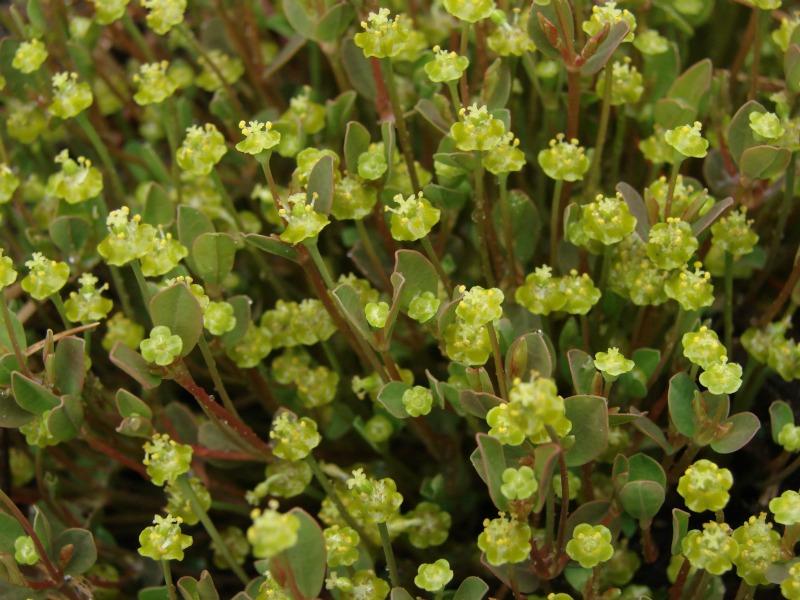 This plant has been used to make an emetic (causes vomiting to clear the stomach) called Wild Ipecacuanha or syrup of ipecac. The original Ipecacuanha, (Psychotria ipecacuanha) of the family Rubiaceae, is a tropical, small, shrubby flowering plant, the root of which is most commonly used to make syrup of ipecac. It is native to Brazil and was known to Europeans by the mid-1600s. Its name comes from the Tupi language i-pe-kaa-guéne, translated as 'road-side sick-making plant' (Wikipedia contributors).

There are 4 small existing populations and about 20 historical occurrences.

There is not enough recent information to determine short-term trends.

There seems to have been a substantial decline from historical records. Most existing populations are very small, so future trends may also be downward.

It is threatened by use of and succession of sandy areas, railroad embankments, and roadsides.

Habitat preference needs to be studied for this species to determine why there are so few plants in an extensive habitat.

This small herb occurs in Nassau and Suffolk counties on Long Island and has been reported from Queens. It was historically known from Staten Island and is considered extirpated from Manhattan.

This small herb grows on the Atlantic coastal plain from Connecticut and Long Island south to Florida. It is also disjunct in Indiana.

American Ipecac is a perennial herb, with many spreading to ascending stems up to 30 cm tall, branching many times from a long thick underground root. The leaves are opposite, emerging from the joints, sessile, fleshy, varying in shape (even on the same plant) from linear to ovate or obovate, as well as color (from green to red or purplish), and up to 5 cm long. The flowers are terminal on long slender (1.3 to 4.5 cm) stalks, and have a fleshy involucre with 5 petal-like lobes the same color as the leaves and stems, bearing glands in the sinuses. The involucre surrounds and contrasts with the white and yellow stamens arranged around a single central pistil (Gleason and Cronquist 1991).

A flowering stem with roots is needed for identification.

Euphorbia corollata and E. marilandica's involucres have glands with conspicuous white appendages much exceeding the gland and commonly as long as or longer than wide (E. ipecacuanhae's glands have inconspicuous short green appendages). E. mercurialina has white appendages on its glands and cilia on its leaves (Gleason and Cronquist 1991).

American Ipecac flowers in May and the fruits develop in June and may persist into August.

The time of year you would expect to find Ipecac Spurge flowering and fruiting in New York. 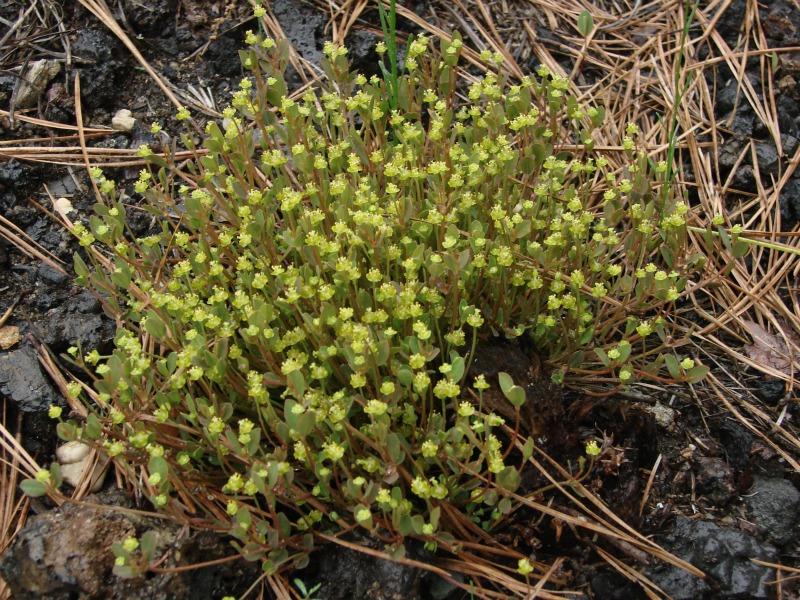 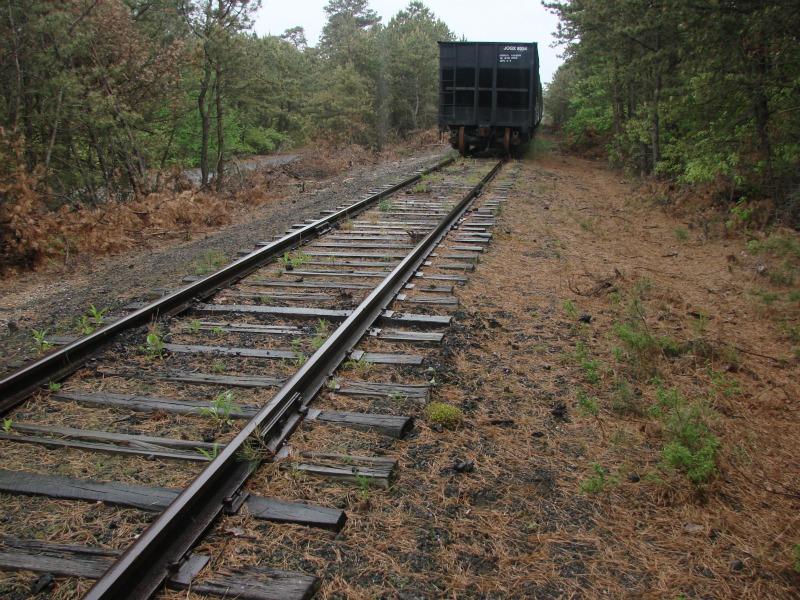