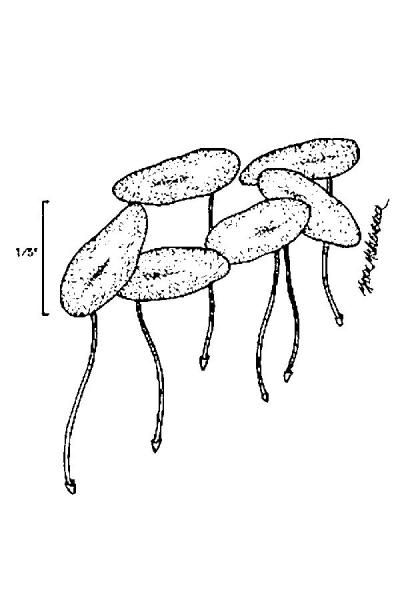 This little plant gets around. Its range extends from New Hampshire all the way down to southern South America. It was first described from plants collected in 1861 in Valdivia, Chile, thus its species name. It was named by Rodolfo Armando Philippi, a German-born scientist who moved to Chile in 1851 (Wikipedia contributors).

There are two existing populations but their size and quality are unknown. Six additional historical populations were known from the late 1800s to 1974 and these have not been resurveyed.

Short-term trends are unknown because no recent surveys have been done.

More surveys are needed to confirm old records before long-term trends are apparent. This plant was always very rare in New York and will likely continue to occur in low numbers into the foreseeable future.

Specific threats are unknown at this time but ponds on Long Island are often subject to shoreline development, pollution events and herbicides.

Management needs are unknown at this time.

Studies are needed to determine the relative abundance of each species of duck weed on Long Island.

In New York these tiny aquatics are found in ponds in woods, in a lake, river, stream, and as submerged masses at a pond (New York Natural Heritage Program 2012). Quiet waters (Fernald 1970).

This aquatic plant occurs across much of the United States except Maine, the north-central states, and Washington. In the Northeast it is rare in New Jersey and New York and possibly extirpated in New Hampshire.

This small aquatic plant has fronds that are linear-elliptic to narrowly oblong, 0.5-1.5 mm wide, 2.5-5 mm long, opaque, and obscurely 1-nerved. The flower spathe is broad-reniform. The seed is orthotropous, with a prominent acute operculum.

This small aquatic can be identified by its leaves.

Lemna perpusilla has an obliquely obovate thallus with rounded sides, 1-2.5 mm, and is commonly 1-2 times as long as wide.

They can be seen vegetatively from late April to early November.

The time of year you would expect to find Pale Duckweed vegetative in New York. 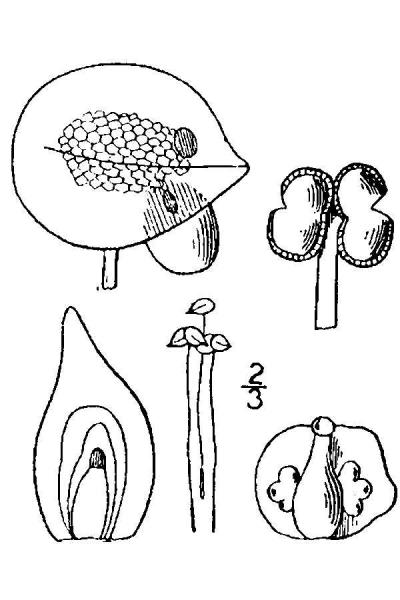 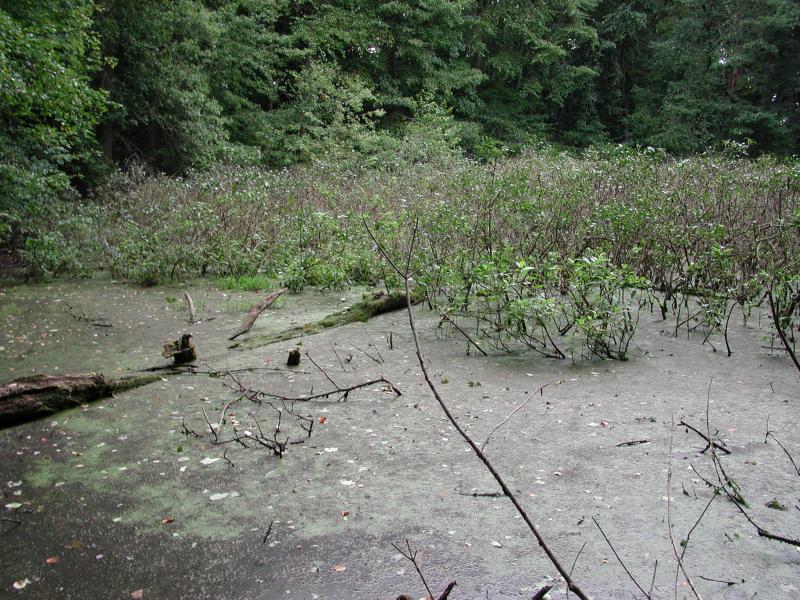