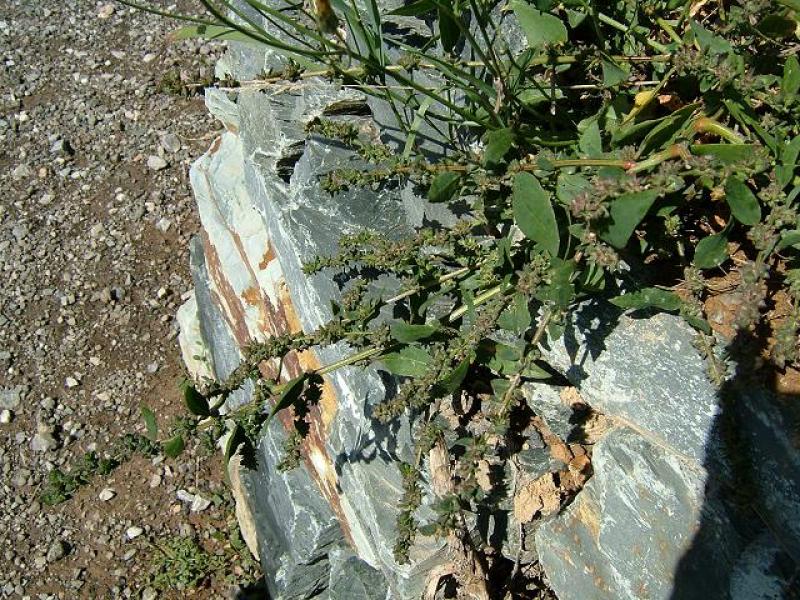 Before 1990 this species was not known from New York State but in September of that year two populations were discovered within one day of each other at two different places by two different botanists. One population was discovered on Fishers Island in Long Island Sound and one near Orient Point on the North Fork of Long Island.

There are three existing populations in New York, but this species has only been known in the state since 1990. One population is small with fewer than 50 plants and population numbers are unknown but probably fairly small for the other two populations since the marshes they are in are small.

All three existing populations have not been resurveyed so short-term trends are unknown.

This species was only discovered in New York in 1990 so long-term trends are unknown.

One site has development nearby and may be affected by the increase in human disturbance. Threats are unknown in the remaining populations.

Research is needed to understand what is limiting both population numbers and size on Long Island.

This herb is only known from Fishers Island in Suffolk County where it was discovered in 1992.

This saltmarsh plant is most common in northeastern Canada but ranges south to New York and west to Manitoba and Nebraska. It is considered introduced in Illinois and Kentucky.

Seaside Orach is an herbaceous annual plant with often prostrate stems up to 1 meter long. The leaves are opposite or nearly so, triangular or arrow-shaped, sometimes with two opposite lobes near the base, and a few large teeth. The infloresence is terminal, with leaves or bracts throughout. The female flowers lack petals or sepals, and are enclosed by two triangular leafy bracteoles, these 5 to 13 millimeters long and joined together from the base to near the middle. The seeds are dimorphic: either brown and 2.5 to 4 mm wide, or less commonly, black and 1.5 to 2.5 mm wide (Gleason and Cronquist 1991).

Seaside Orach is most easily identified when in fruit.

Seaside Orach is an annual species, flowering in late summer and persisting into November.

The time of year you would expect to find Seaside Orach flowering and fruiting in New York. 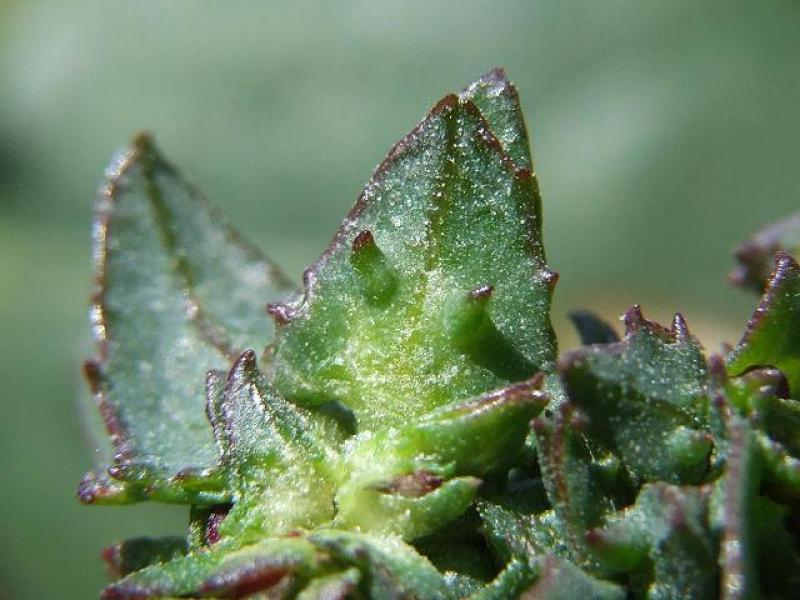