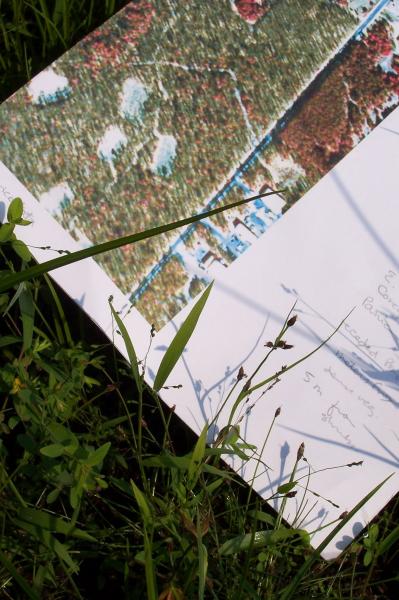 The genus name Rhynchospora is derived from the Greek rhynchous, a snout, and spora, a seed, and refers to the beaked fruit characteristic of this genus (Fernald 1950).

There are seven existing populations. Three of them consist of multiple, hydrologically connected ponds. The other four populations are small. There are three additional populations from the early 1900s that have not been resurveyed.

Populations seen in the 1980s and 1990s were surveyed again in 2005 and almost all populations were relocated. It is difficult to obtain exact short-term trends because this pondshore species' numbers are tied to water level fluctuations.

The long-term trend appears stable. More intensive surveys have found a few new populations since the 1980s beyond those that were originally known.

This wetland sedge is only known from Suffolk County, Long Island.

This plant is most common in Florida with scattered populations west to Alabama and Mississippi, becoming more rare in Louisiana and East Texas. Its range also extends north along the coast from South Carolina to Long Island and Massachusetts. It is rare north of South Carolina. There are disjunct populations in the Midwest where is rare in southern Michigan and northern Indiana.

Short-beaked beakrush is a small tufted annual plant that grows 1-6 dm tall. The leaf blades are 1-3 mm wide. On the upper stem there are open clusters of 3-6 pedunculate ovoid spikelets at the end of the stem and branches. The thin, 1-nerved, ovate, acute scales are numerous and each one contains a perfect flower. The achenes are 0.7-1 mm long, a little wider than long, with strong transverse ridges. The tubercle is very short, only as wide as the fruit and closely appressed to it (FNA 2002).

The identification of this species can only be confirmed when it is in fruit.

Rhynchospora scirpoides, long-beaked beakrush, is almost identical and occurs in the same habitat but the achene is finely rough and and not coarsely ridged and the tubercle is beaked with a long sword-shaped persistent style (FNA 2002).

The best time to identify this species is late July through September.

The time of year you would expect to find Short-beaked Beak Sedge fruiting in New York.