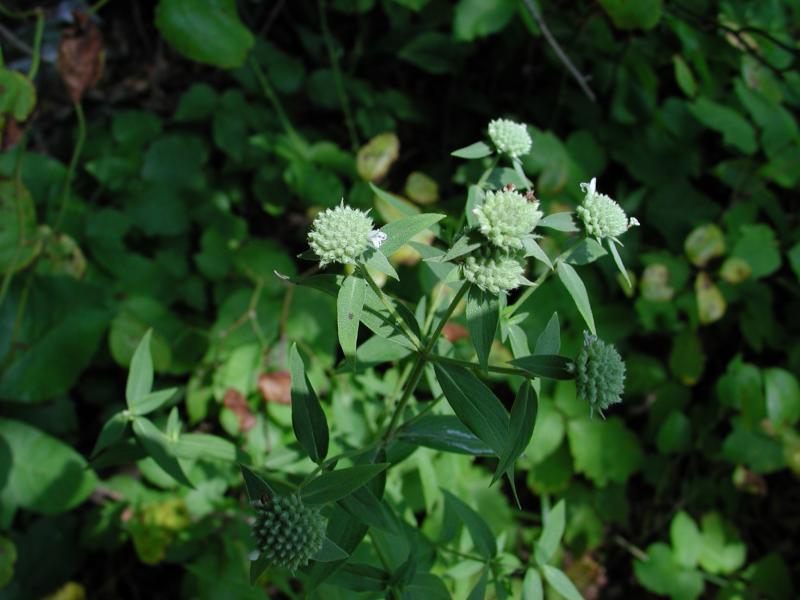 This species is named for John Torrey, the famous New york botanist who wrote the first Flora if New York in 1843. A recently discovered population on Staten Island was almost destroyed by the construction of a shopping center.

There are three existing populations but all of them are small or highly threatened. Most of the eight historical records occur in areas that are highly developed in the New York City area and are considered extirpated. There is a slight possibility that a few historical records could be rediscovered or new populations found in protected areas in the Lower Hudson region.

The small existing populations are threatened by succession and by development.

This plant was never common in New York. Many of the historical records have been extirpated by development while a few new populations have been discovered. If these trends continue this species may not persist.

A roadside population is threatened by nearby development and road maintenance. Other populations could be threatened by succession of the open meadow community if areas were allowed to succeed to woody plants.

Open areas need to be maintained without directly damaging plants. This can be done at the appropriate time of year after seed has been disbursed. Plants should be protected from direct destruction by habitat alteration.

This species is known only from Rockland and Dutchess Counties at the southern end of the state.

Pycnanthemum torreyi reaches the northeastern limit of its current range in New York State (it is believed to have been extirpated from New Hampshire), and is found in the Atlantic states south as far as South Carolina. It is also found inland in Pennsylvania, West Virginia, Kentucky, and Tennessee. It is believed to have also been extirpated from Illinois and Missouri, but is present in Kansas. It is a species of conservation concern throughout most of its range.

Torrey's Mountain-mint is best identified when flowering or fruiting.

P. virginianum has stem pubescence confined to the stem angles, and P. tenuifolium has a glabrous stem, in contrast to the uniformly finely pubescent stems of Pycnanthemum torrei.

This species flowers from mid-July through August, and the fruits persist to early October.

The time of year you would expect to find Torrey's Mountain Mint flowering and fruiting in New York. 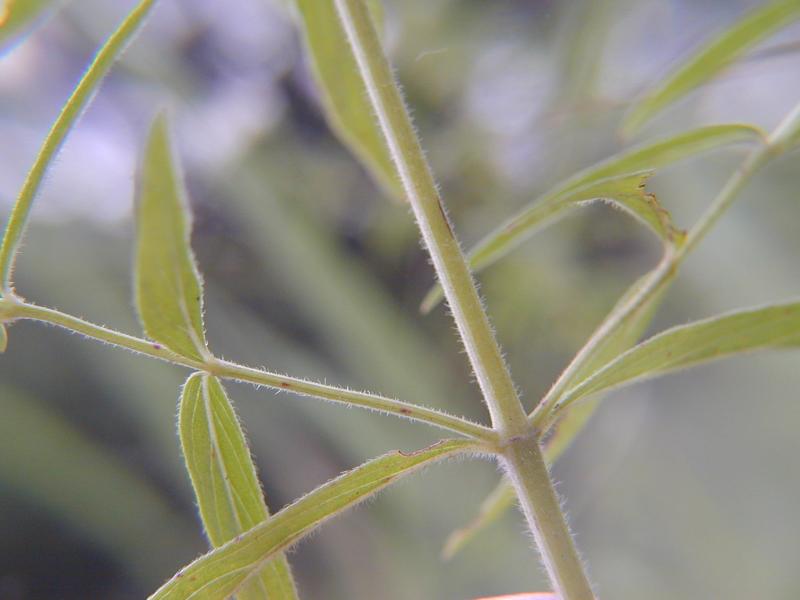 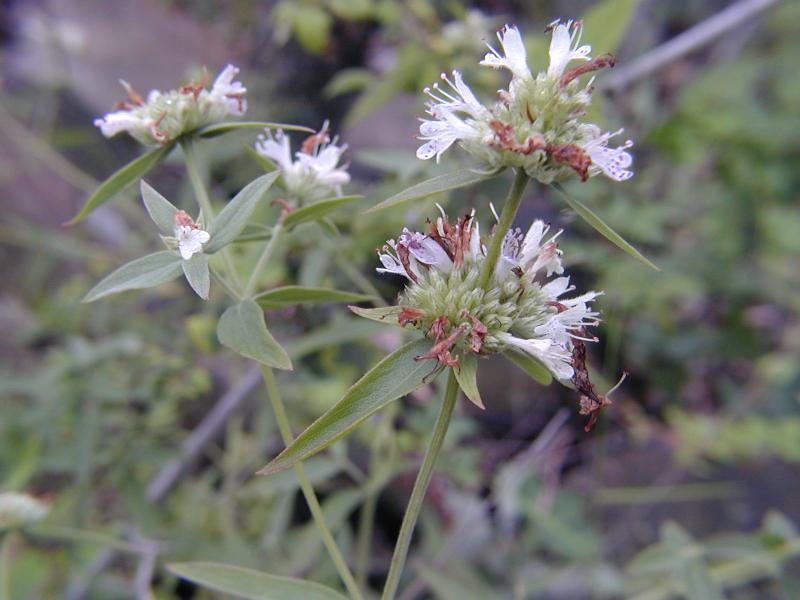 This may be a hybrid which does not persist for long. Taxonomic work is needed.

Grant, Elizabeth and Carl Epling. 1943. A study of Pycnanthemum (Labiatae). University Of California Publications in Botany 20: 195-240.