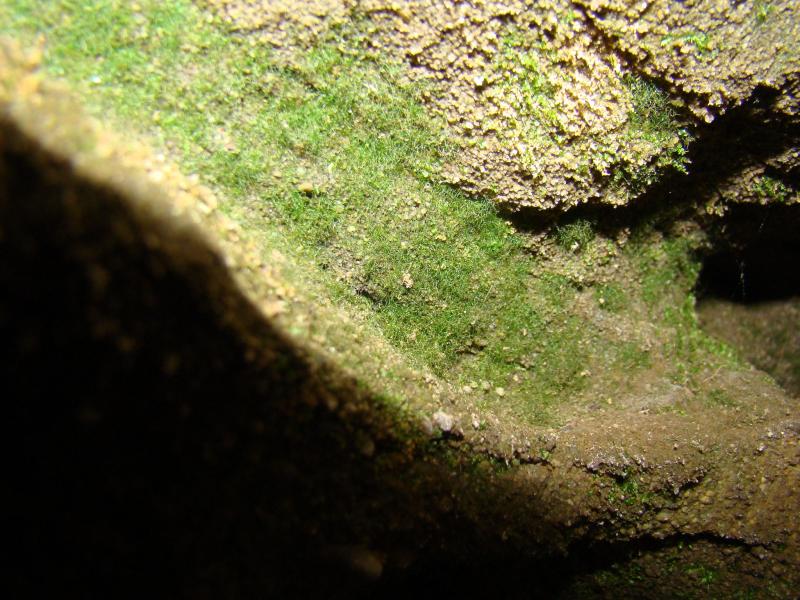 This fern exists only in the gametophyte form but at one time, before glaciation, there may have been sporophyte plants that produced spores that allowed the species to expand its range. The author of the species, Donald Farrar, postulates that the loss of sporophytes may have been due to climate change after the Pleistocene Epoch and there still exists the possibility that they remain undiscovered somewhere in the Appalachian Mountains (Farrar 1992).

There are three existing populations but only one of them has been seen since 1983 and it was very small. There are four historical populations from the Catskills and Hudson Valley area that have not been surveyed.

The long-term trend is unknown since there is no good quantity data on populations.

Too much recreational use and climbing on the rocks may threaten the long-term viability of these plants.

More research is also needed on the proper management procedures to protect and increase populations.

Research is needed into how climate change will affect these populations and the type of habitat they prefer. More research is also needed on the proper management procedures to protect and increase populations.

In New York, Appalachian Bristle Fern has been found in several counties in the Hudson Valley, as well as from Cattaraugus and Chatauqua Counties along the southern tier.

Appalachian Bristle Fern is chiefly distributed along the mountain range for which it is named, from Vermont to Alabama, with additional populations in the Ohio River Valley in Illiinois, Indiana, and Kentucky.

Trichomanes intricatum occurs only as its vegetative form (gametophyte) with sexually reproducing forms (sporophytes) as yet undocumented. The gametophyte is entirely filamentous, much branched, and remains persistent after maturity. Its cup-like cluster of cells (gemmae) are composed of short filaments of undifferentiated cells. Although individual gametophytes may be only a few millimeters thick, they may grow together in moss-like mats up to a square meter in size.

Trichomanes intricatum occurs only as its vegetative form (gametophyte) with sexually reproducing forms (sporophytes) as yet undocumented. The gametophyte is entirely filamentous, much branched, and remains persistent after maturity. Its cup-like cluster of cells (gemmae) are composed of short filaments of undifferentiated cells. Individual gametophytes are smaller in size than a United State's copper penny.

The vegetative form (gametophyte) is the only life stage known for this species. Examination of a small portion of the plant bearing gemmae cups is needed for positive identification. Due to its rarity this species should not be collected.

This species is only known only from the gametophyte generation, as no sporophytes have ever been documented. It is more likely to be quickly passed over as a moss or liverwort than confused with another fern, and is the only Trichomanes known from New York. The filamentous gametophytes of Trichomanes can be distinguished from algae and from the thread-like chains of cells (protonema) in the haploid phase of mosses by their short cells with numerous disc-shaped chloroplasts, by the presence of short, brown, unicellular rhizoids, and by their production of specialized gemmifer cells and gemmae (FNA 1993).

The vegetative form (gametophyte) is typically present beginning in early March and persists through November.

The time of year you would expect to find Weft Fern vegetative in New York. 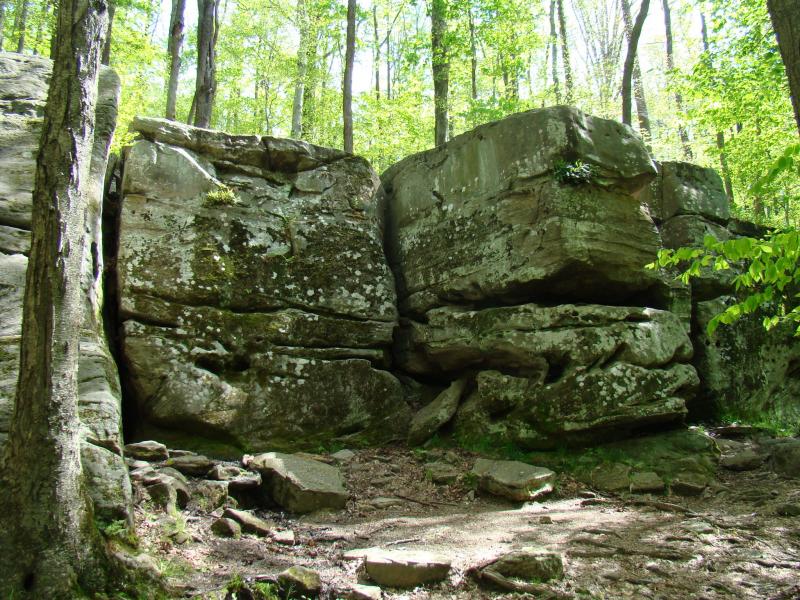 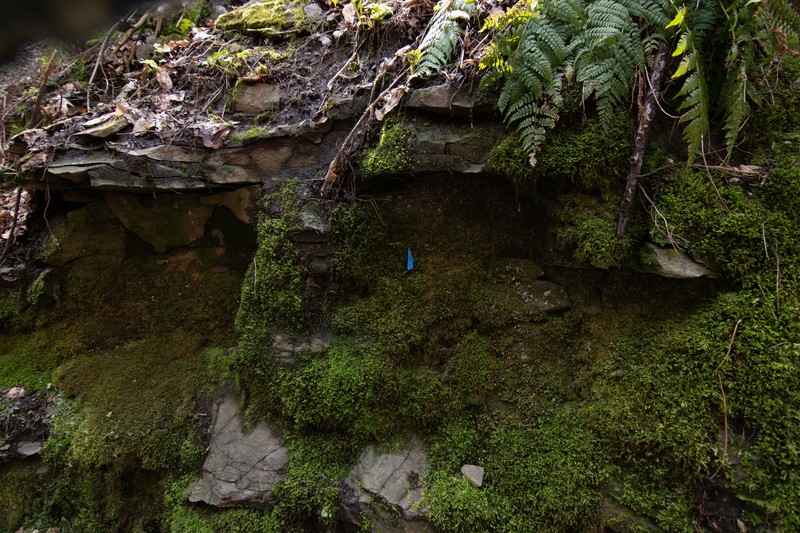 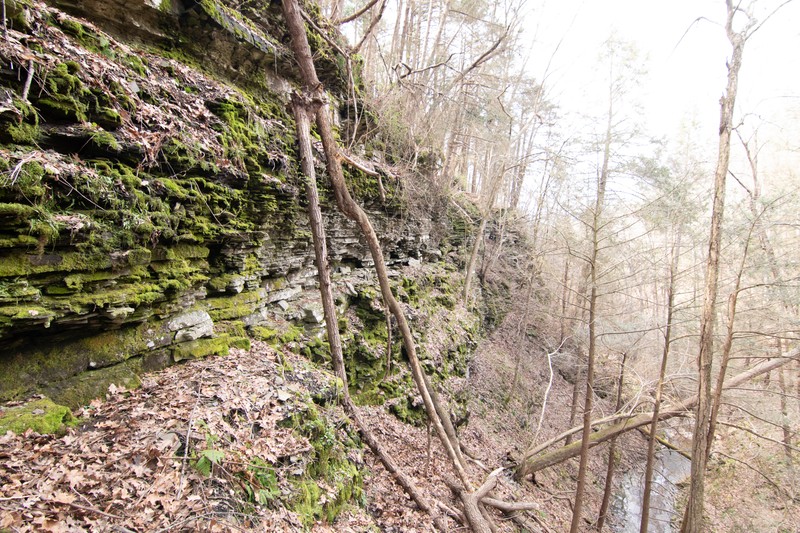 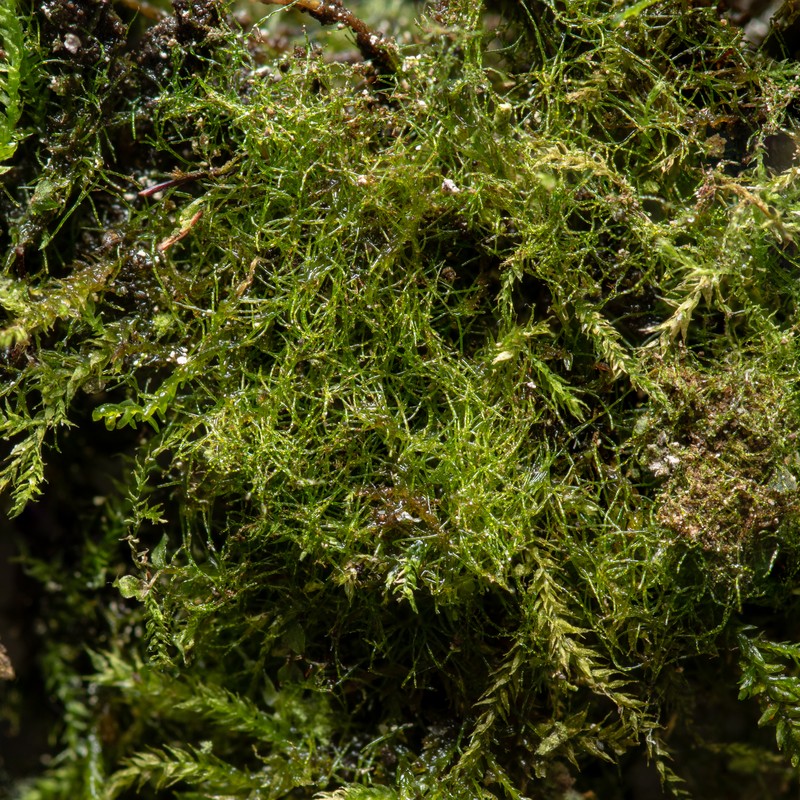 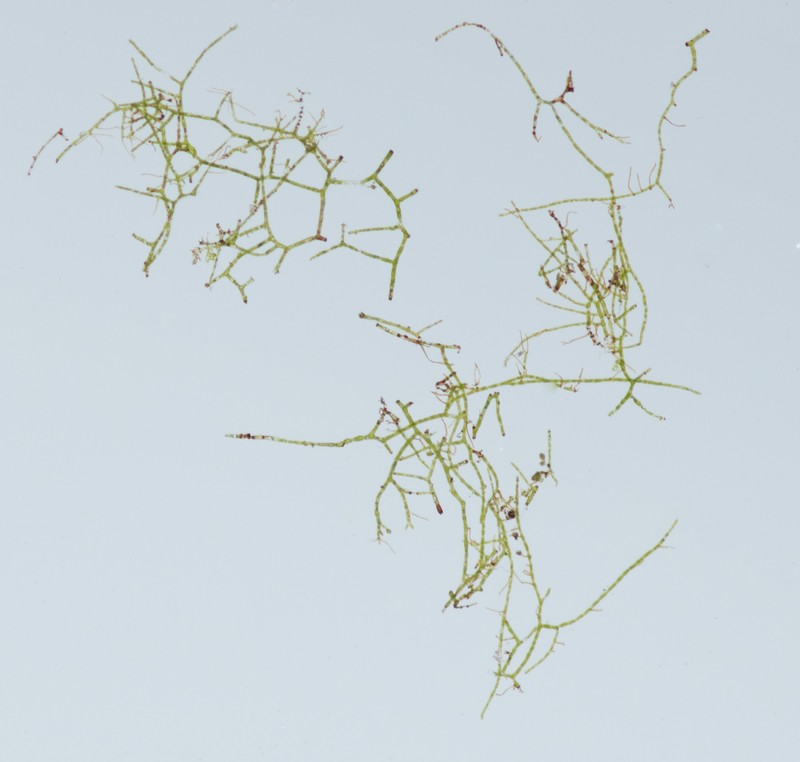 This guide was authored by: Elizabeth Spencer

Information for this guide was last updated on: January 31, 2023