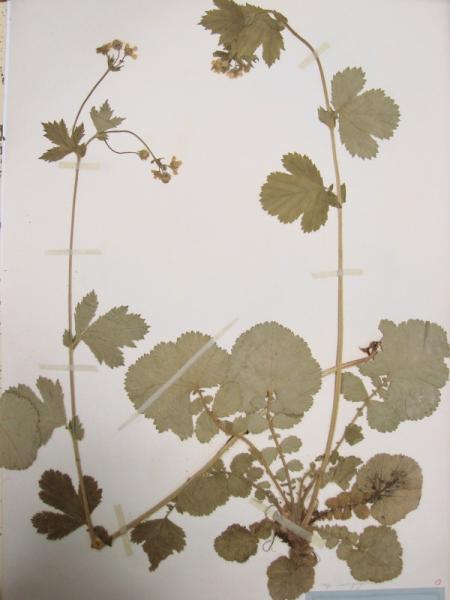 The leaves and roots of Geum macrophyllum were used medicinally by native Americans. The species name refers to the large terminal leaflet on its basal leaves.

There is one record from 1984 which has not been resurveyed and there is no detailed information about its condition. There is another recent record from the Catskills. There are 12 additional historical occurrences from the Adirondacks and Catskills which need to be checked.

Short-term trends are unknown because there has not been recent survey work to determine the present status of the species.

This species has recently been put on the active list and there have not been enough surveys of historical records to determine trends. The species is restricted to the higher elevations of the Adirondacks and Catskills, so its distribution is limited, but it may still be common in those habitats.

Any human disturbance that would affect the woodland habitat where this plant grows, such as logging, or development, could be a threat. Woodland invasive species such as shrub honeysuckles or barberry could also be a threat.

Management needs are unknown until more survey work is done.

Surveys are needed to determine its present distribution.

More information is needed on the habitat affinities of this species in New York state. It has been collected only from relatively high-elevation sites in the Catskills and Adirondacks, including mountain summits, stream headwaters, and shaded stream banks (New York Natural Heritage Program 2007). Moist woods and rocky ledges, sometimes weedy (Gleason and Cronquist 1991). Northern hardwoods, especially along borders, trails, clearings, and rivers; meadows and ditches (Voss 1985). Rich woods, damp thickets, and openings (Fernald 1970).

This species has been found in only one county in the Catskill Mountains, and one in the Adirondacks.

Bigleaf Yellow Avens is found in eastern Canada and adjacent US states from Labrador to Ontario and Maine to Michigan, is disjunct west to the Pacific Northwest, Idaho, and Montana, and also found north to Alaska and East Asia.

Bigleaf Yellow Avens is a perennial herb with hairy stems growing up to 1 m tall. The lowest leaves have long petioles, with the terminal segment round or kidney-shaped, often 3-lobed, and 5-12 cm, with the segments closer to the stem much smaller. The upper leaves are 3-lobed. The flowers are erect with green sepals and 5 yellow petals surrounding the many stamens and pistils. The fruit are achenes, on an egg-shaped head (receptacle), and are animal-dispersed by the long, hooked, persistent styles.

This species is most easily identified when flowers and developing or mature fruit are present.

Bigleaf Yellow Avens may flower from late May through early August, and fruits in late August to early September.

The time of year you would expect to find Large-leaved Avens flowering and fruiting in New York. 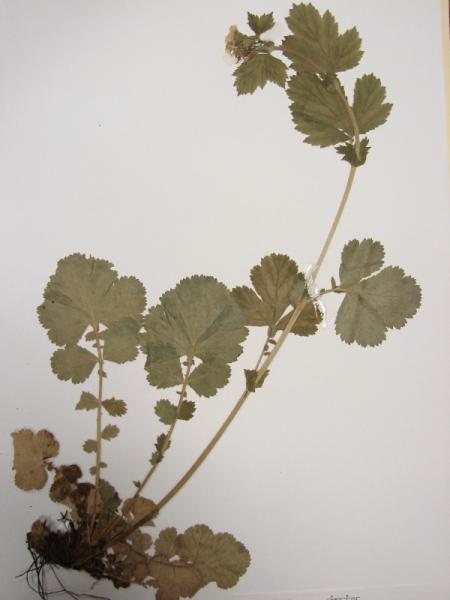 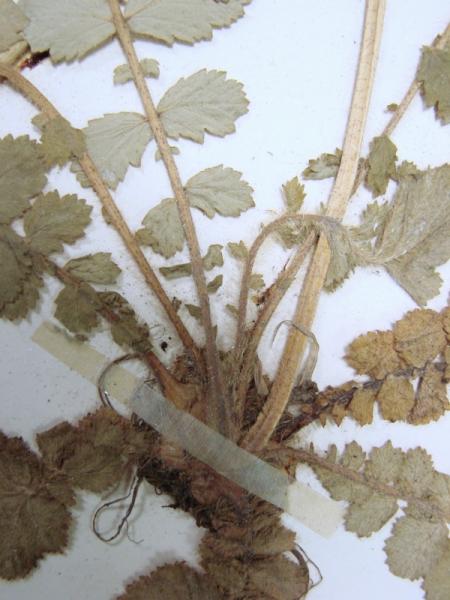 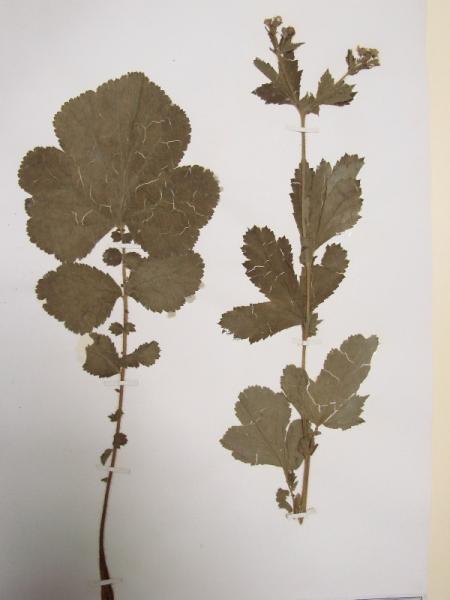 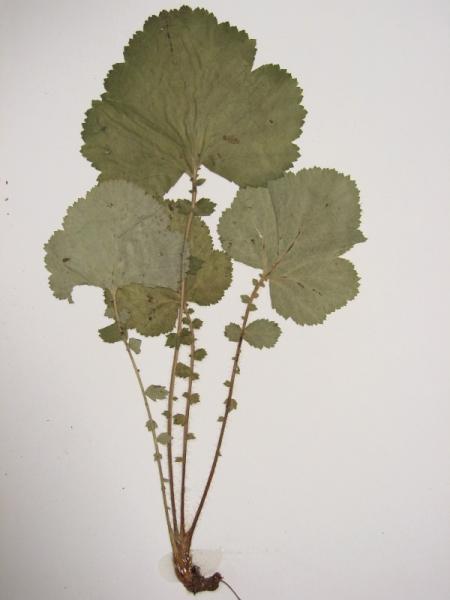