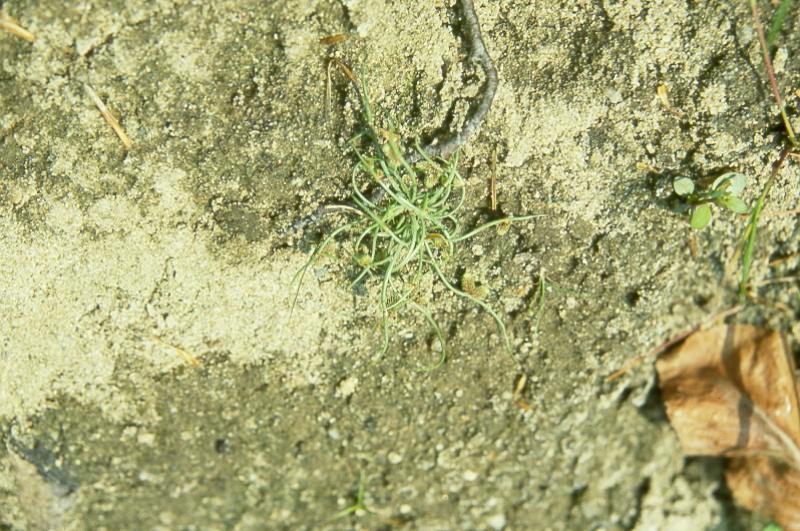 The genus name comes from the Greek lipos, meaning fat, and carphos, meaning chaff. It refers to the thickness of the inner scales of some of the species. Micrantha means tiny-flowered (Fernald 1949). This plant may often be overlooked because it is so small.

Existing populations have seen little change over the last 20 years. They continue to survive at low levels despite human disturbance and invasion by exotic species. One population may be extirpated but more survey work is needed to confirm this.

This plant was never common in New York. New discoveries since 1985 have offset the loss of historical populations from Long Island and the shores of Oneida Lake but no excellent quality occurrences exist.

The pond shorelines are often subject to trampling or ATV use. Copper sulfate was used in one pond where this plant occurs and phragmites was threatening another population.

Research is needed to discover this plant's ability to seed bank at its existing locations and how these seed banks can best be protected.

In New York this species has been collected from Long Island, the Hudson Valley as far north as Warren County, and Lake Oneida in the central part of the state.

Dwarf Bulrush is known from all of the northeastern and midwestern states (and adjacent Quebec and Ontario), ranging south to North Carolina, and apparently disjunct to Florida and Alabama (as well as Mexico, the Caribbean, and Central America). It ranges west to the central plains states, Texas, New Mexico, Arizona, and the west coast north to British Columbia.

This species is best identified by the mature fruit.

Lipocarpha micrantha is the only member of its genus in New York. The flowers resemble those of Scirpus, except that there is a minute translucent scale (readily overlooked) between the flower and the axis of the spikelet.

This sedge species flowers in mid-July and the fruits develop in August and September.

The time of year you would expect to find Small-flowered Dwarf Bulrush fruiting in New York. 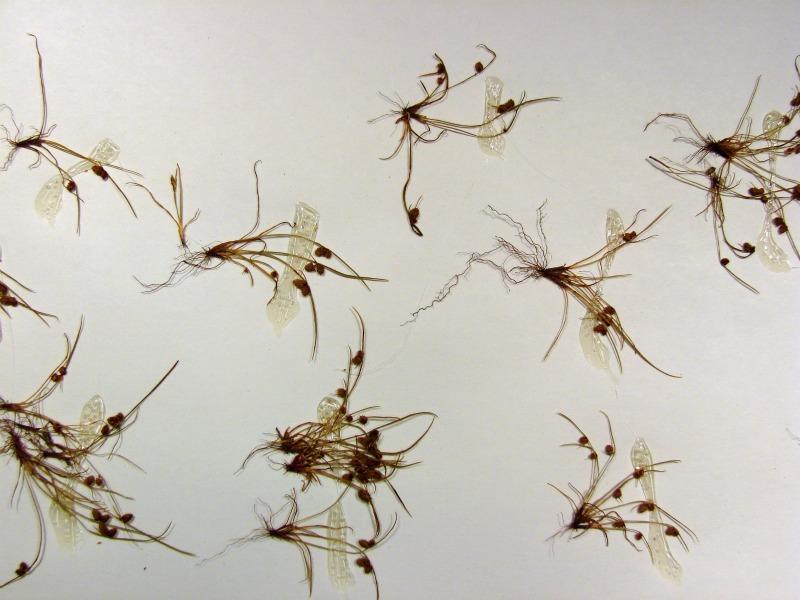 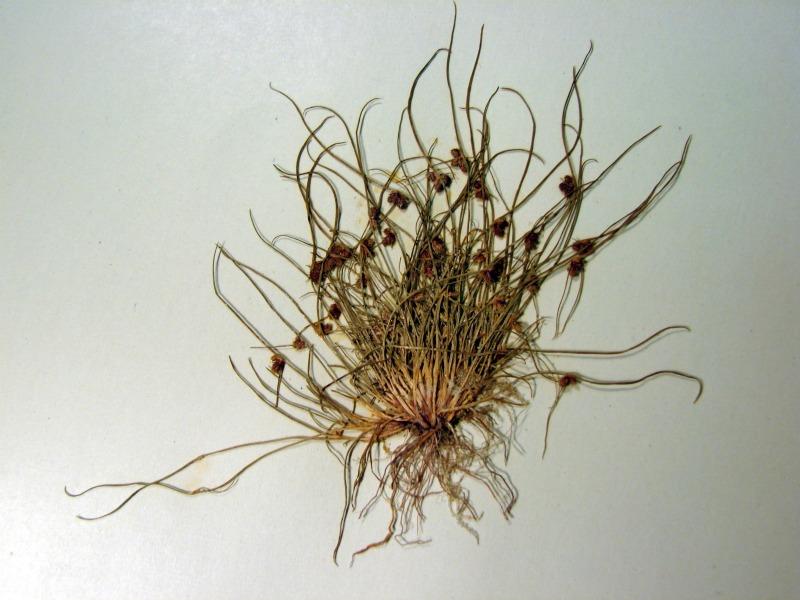 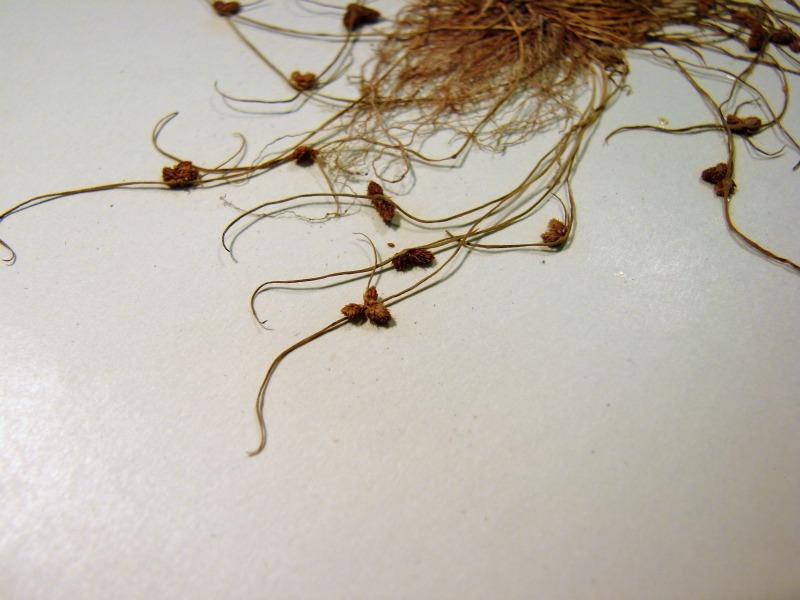 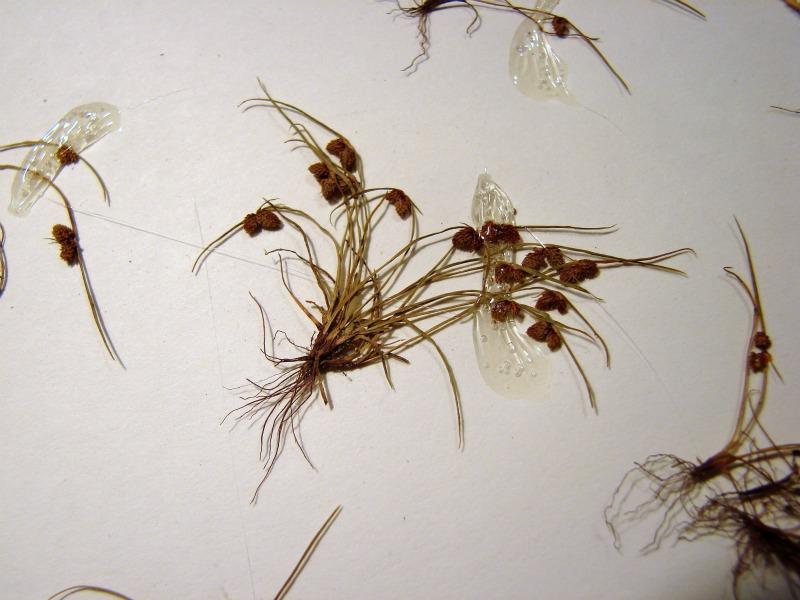 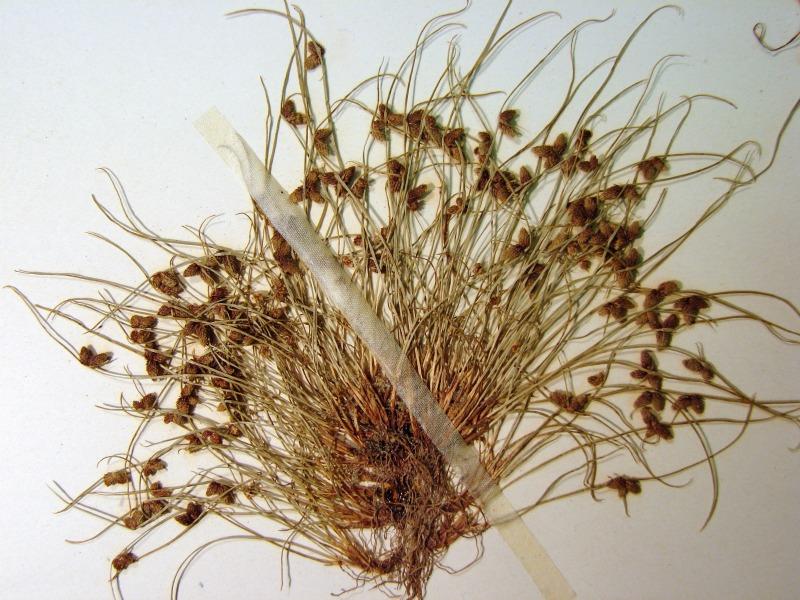