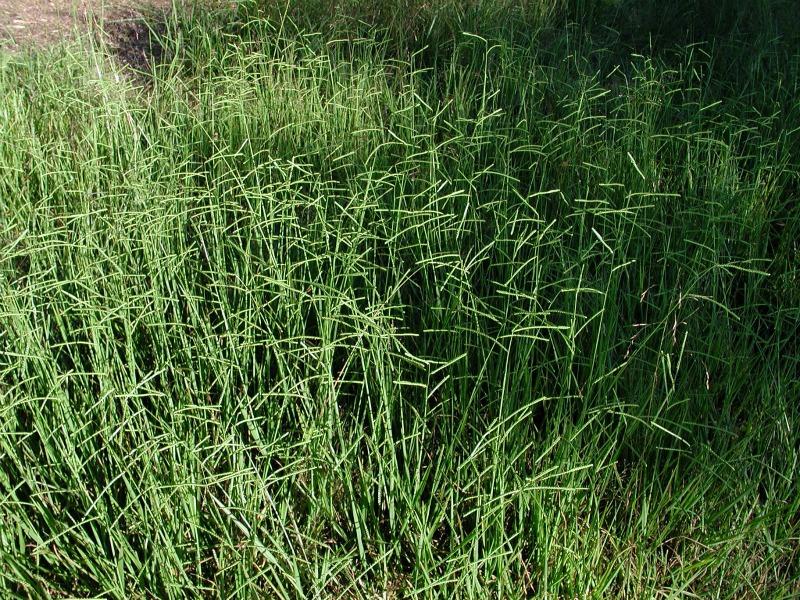 This grass likes damp sands, often in parks or roadsides, where the plants are often mowed before they can reveal their attractive seed heads.

There are 35 or more existing populations. Population sizes change substantially year-to-year because of their dynamic habitat and mowing regimes.

The large populations seem to be fairly stable. Two small populations have not been revisited.

The number of populations in New York has always been very small even though there seems to be much habitat. More populations are now being found especially around New York City.

Since plants occur on the borders of roads and fields, the main threats to populations are improper mowing regimes, which may reduce plants if mowed too often or increase competition if not mowed often enough.

It is known from Suffolk County up through Westchester County.

It is most common in the South-Central and Eastern US with scattered populations north to the Midwest and Coastal New York and New England.

Field Beadgrass is a perennial grass, growing from short rhizomes. The stems are erect and from 40 to 120 centimeters tall, often with several growing together from the base. The leaves have keeled, sometimes hairy sheaths and blades about 5 to 25 cm long and 2 to 10 mm wide. The fruit are borne in from 1 to 6 branches, each arranged as a raceme of singly borne spikelets packed tightly together and close to the stem. The spikelets themselves are elliptical or obovate to round (bead-like), glabrous, about 2.3 to 3.3 millimeters long and nearly as wide, and have 3-veined upper glumes and 5-veined, sterile lemmas (FNA 2003).

Field beadgrass is best identified when in fruit.

This grass is best surveyed for from mid-summer into fall.

The time of year you would expect to find Field Bead Grass fruiting in New York. 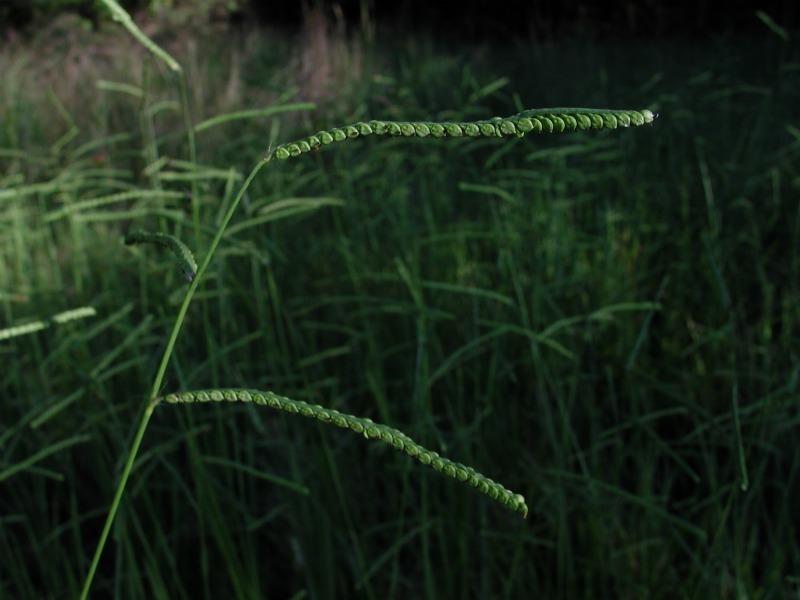 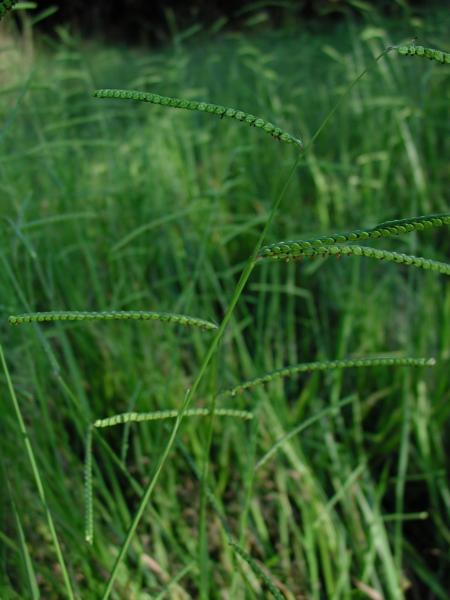 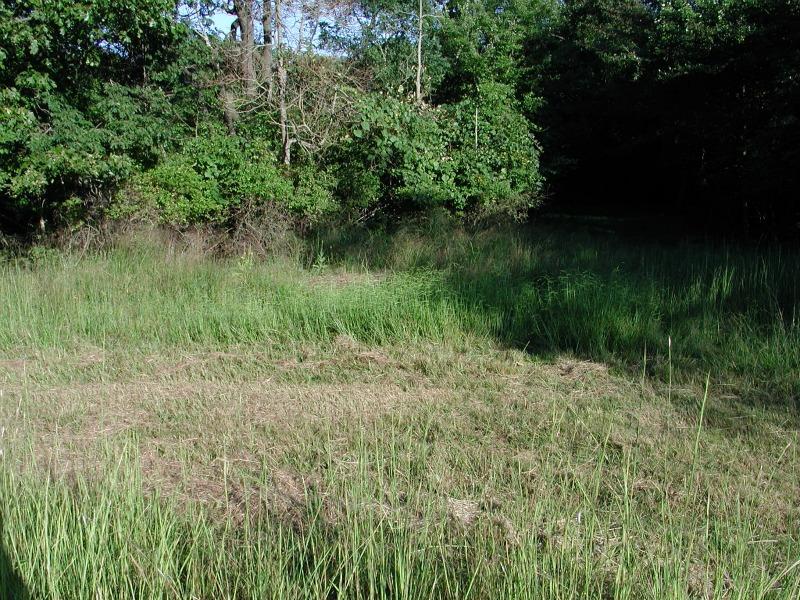