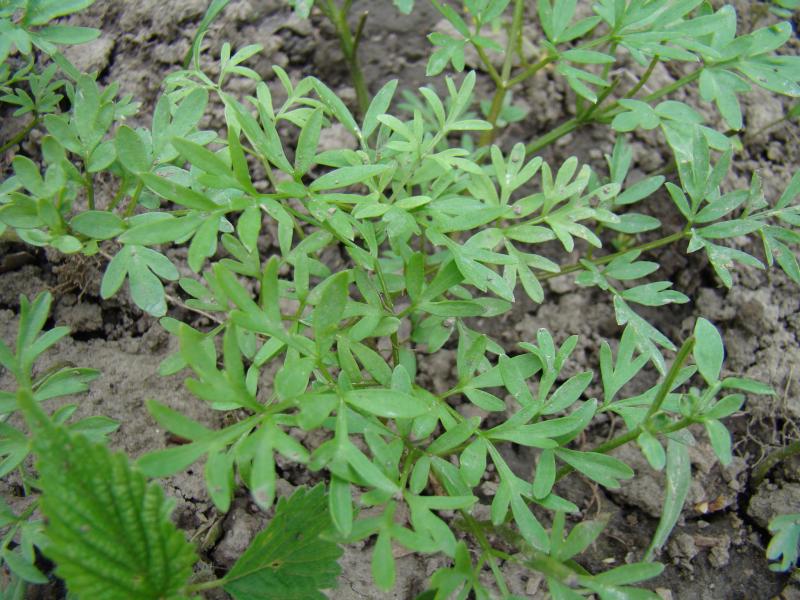 This was reported in New York for the first time way back in 1882 along Smoke Creek south of Buffalo where it has never been seen again. It has only been seen in New York a handful of times since then. The genus name is derived from the Greek for born in the spring and reflects its common name.

There is one confirmed extant site with approximately 400 plants, two additional potentially extant sites lacking confirmation, and one historical site. The species has been confirmed as extirpated from three other sites.

The short term trend at the one extant site is stable but two additonal ocurrences could not be found during second surveys. This may indicate the that the overall short term trend is in decline.

This species has experienced a significant long term decline in the number of its populations. Currently only one of the original seven known populations is extant and vigorous.

Housing development in Buffalo area and development of the watershed surrounding the extant sites is a threat. Excessive deer browsing, the spread of invasive exotic species, and clearing of understory habitat around the plants are also threats.

Two populations need to be resurveyed to determine if they are extant or historical.

Harbinger-of-spring has been found in rich forests occuring at the base of a hillside in valley, in a low thinly wooded, bottom land, on a limestone hill. and in a mature spring ephermal rich bottomland hardwood forest (New York Natural Heritage 2015). Rich woods (Gleason and Cronquist 1991). Deciduous woods (Fernald 1950).

Majority of occurrences are at the south end of Buffalo, 2 others in Monroe and Broome counties. New York is at the northeast edge of the range.

Erigenia bulbosa is an erect, perennial forb, growing from 5 to 25 cm tall either singly or multi-stemmed from a rounded tuber root. The stems are smooth, fleshy, and purplish with a green base, the flowering stems are leafless. Leaves are one to few per plant, smooth and hairless (glabrous) broadly oval in outline with a rounded tip. They are repeatedly 3 parted (tenately compound) with stalks that clasp the stem, and the leaflet stalks (petiolules) are grooved on their upper surface. The flowers are 5-parted, with white petals and pink to wine-colored anthers that become black when dry. They are 63 to 86 mm wide borne in a 1.9 cm rounded, compound, terminal inflorescence (umbel) comprised of 1 to 4 stalked umbellets each with 1 to 6 stalkless flowers subtended by leafy bracts. The fruit are dry, somewhat flattened, and 2 to 3 mm long by 3 to 5 mm wide, splitting into 2 seeds.

For positive identification a full stem with basal leaves and mature, intact flowers or fruits is best.

Three Dicentra species occur in New York and they may appear superficial similar to Erigenia when flowers are absent. Their leaves are also compound and basal but with linear lobes that are several times pinnately-divided and a relatively more slender appearing stalk (stipe).  Dicentra flowers are borne in terminal clusters with flowers arranged singly along an elongated unbranched axis (raceme), are 4-parted with spurred petals have a more relatively slender stipe.

The time of year you would expect to find Harbinger-of-spring flowering and fruiting in New York. 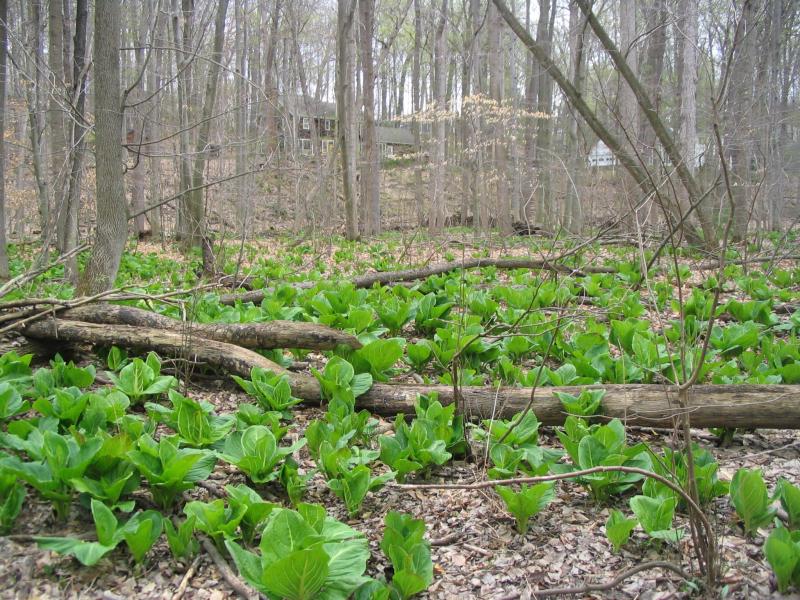 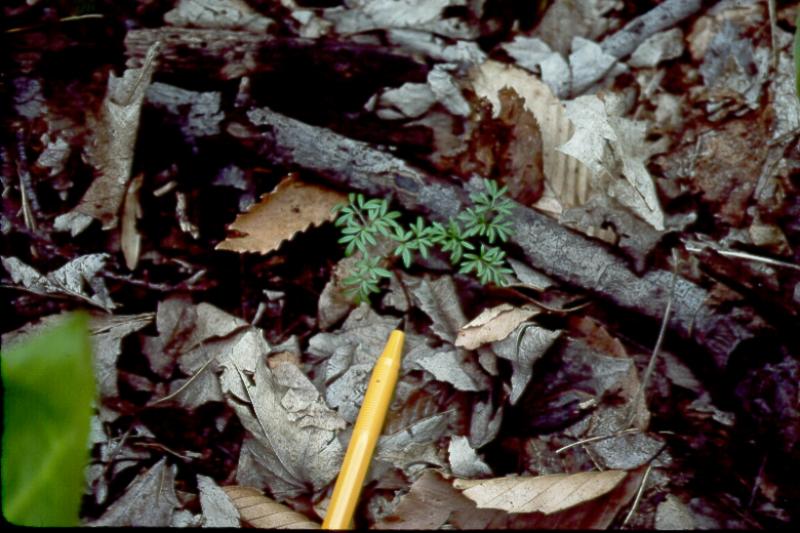