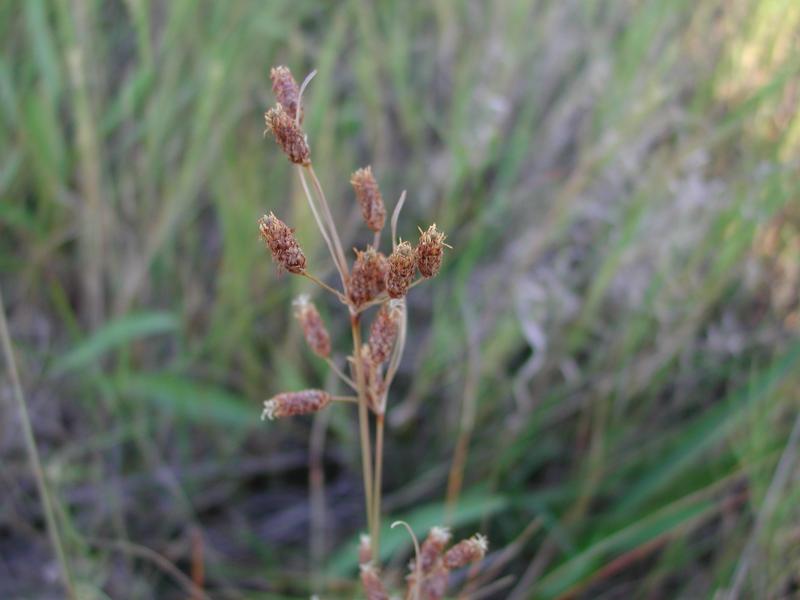 Most of the populations have been doing well in the short term. There have been no recent surveys of the smaller populations to determine trends.

This plant has always been rare in New York and while 3 populations are considered extirpated others have been rediscovered. The trend may be downward in the future without control of Phragmites.

The invasion of Phragmites is the largest threat at this time. One population is subject to trampling of the salt marsh.

There is a need for research into the factors that control the population size of this plant.

This species is currently known from eastern Suffolk County on Long Island and historically from Queens. There are old, unconfirmed reports from Staten Island and Westchester County.

This plant grows in coastal salt marshes from Long Island south to the panhandle of Florida and west to South Texas. There are some additional inland populations in North and South Carolina and Louisiana. It also extends south into Mexico and the West Indies.

Fimbristylis is a genus of the sedge family (Cyperaceae) with only a few species found in New York. It is a perennial, clump-forming species, with deep-set stout leaf bases, growing from 80 to 150 centimeters tall. The leaves have dark brown (castaneous) bases and blades only 1 or 2 millimeters wide. The stems are taller than the leaves, and bear a (usually) compound infloresence with ascending branches, subtended by leafy bracts. The spikelets are brown and 5 to 20 centimeters long. Each bears flowers which lack a perianth and have bifid styles, maturing to brown achenes 1.5 to 2 millimeters long and finely striped/reticulate (FNA 2002, USDA 2011).

Although it may be possible to identify Marsh Fimbry in vegetative form, fruiting specimens are most easily identified.

Fimbristylis species might be mistaken for members of the genera Scirpus or Fuirena, which differ from Fimbristylis by having perianth bristles, normally persistent on the achenes. Only two species of Fimbristylis are known to persist in New York: F. castanea and F. caroliniana. F. caroliniana is much more common than F. castanea, and differs from it by being clonal with long slender rhizomes, and lacking the hard, leathery, dark brown leaf bases of F. castanea.

This plant is best surveyed for when fruits are present, in late July through October.

The time of year you would expect to find Marsh Fimbry flowering and fruiting in New York. 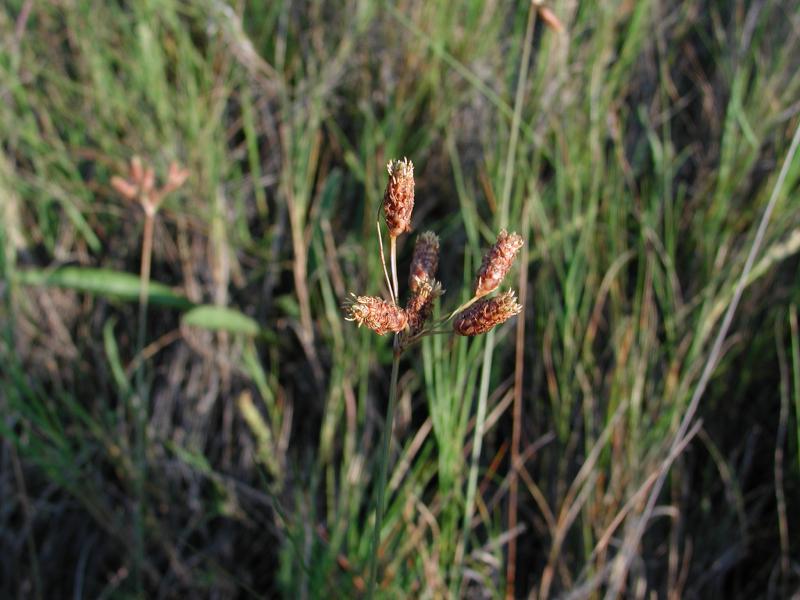 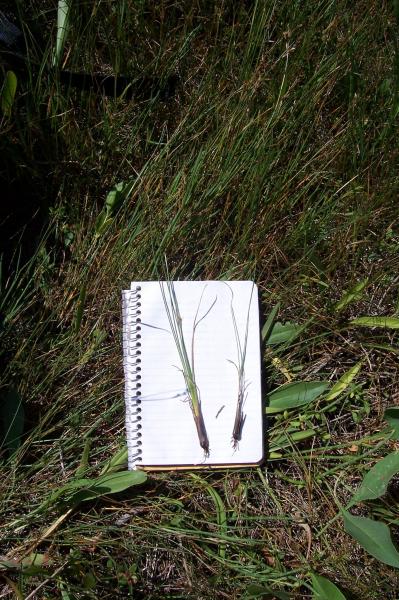 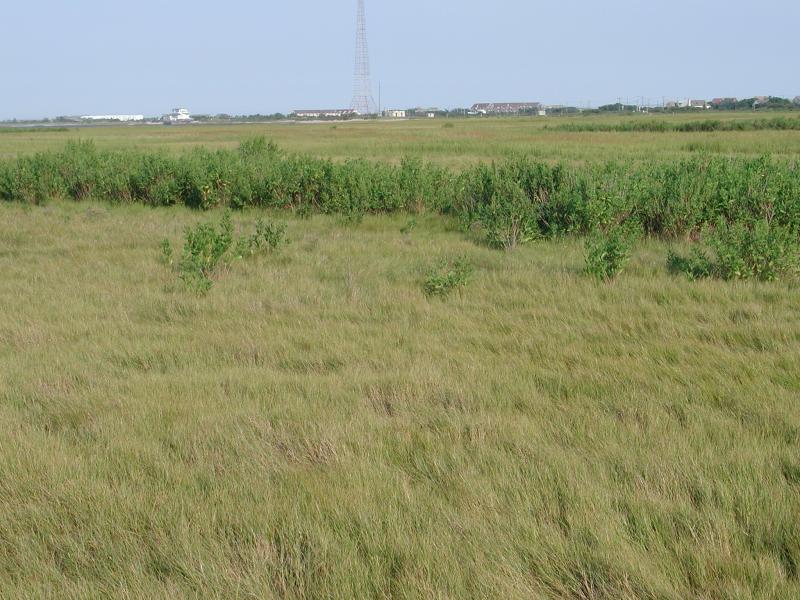 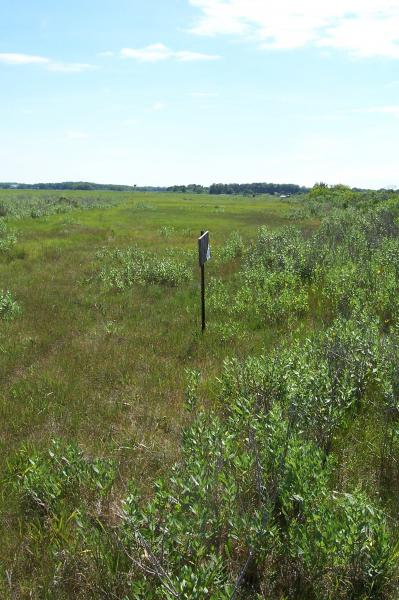 Information for this guide was last updated on: May 11, 2011