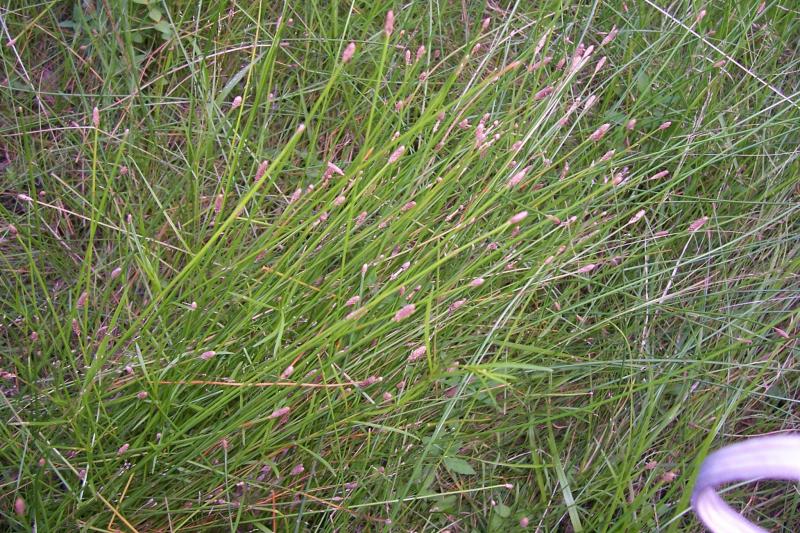 The genus name Eleocharis comes from the Greek "elos" for marsh and "charis" for grace. The species name is derived from the 3 sharp angles of the fruit. The germination and growth of this species is very dependent upon water levels in the ponds where it occurs. It may only germinate under flooded conditions. (Zaremba, 2004). This and many other Eleocharis species are important wildlife food for wetland birds and other animals. You can often see damselflies and dragonflies perching on the tops of the stems.

There are six existing populations but three of the sites are surrounded by development and subject to direct human disturbance. Prior to recent survey efforts there were only four historical occurrences known.

Surveys in 2006 showed populations to be stable or increasing but populations will fluctuate year-to-year depending on water levels so trends are often hard to evaluate.

There were only ever four historical occurrences of this species in the state and we now know of six occurrences in the same general area. As long as the present occurrences continue to be protected long-term future trends appear stable.

The ponds where these plants are found are subject to margin development, filling, and ORV use.

The pondshores need to be protected from direct disturbance by ATVs and excessive trampling. Exotic invasive species must be prevented from colonizing new shoreline areas and present populations must be eliminated. A natural buffer of at least 200 feet should be established around the ponds to prevent excessive runoff and pollution events.

All currently known occurrences are in Suffolk County on Long Island. There are historical collections from Suffolk County as well as Westchester County and Seneca County.

This spikerush occurs along the Atlantic and Gulf coastal plains from Massachusetts and Long Island, where it is rare, south to northern Florida, Georgia, and Alabama. There are a few disjunct inland populations in Seneca County New York and southwestern Michigan. There is an unconfirmed report from northeastern Louisiana.

This is a perennial spike rush from a short and stout rhizome. The stems are 2-6 decimeters tall and usually somewhat compressed. The spikelets are cylinder-shaped and 6-16 millimeters long. The flowers have no bristles and the achenes are about 0.6-1 millimeter long, yellow or yellowish-olive with three prominent, sharp, and narrowly-winged angles. The tubercle on the top is acute and nearly flattened and not as wide as the achene.

The best time to identify this spikerush is when it is in fruit.

Eleocharis intermedia is closely related but its flowers have bristles and the angles of the achenes are smooth and not narrowly- winged like E. tricostata.

The fruits are visible from July through mid-October.

The time of year you would expect to find Three-ribbed Spike Rush fruiting in New York. 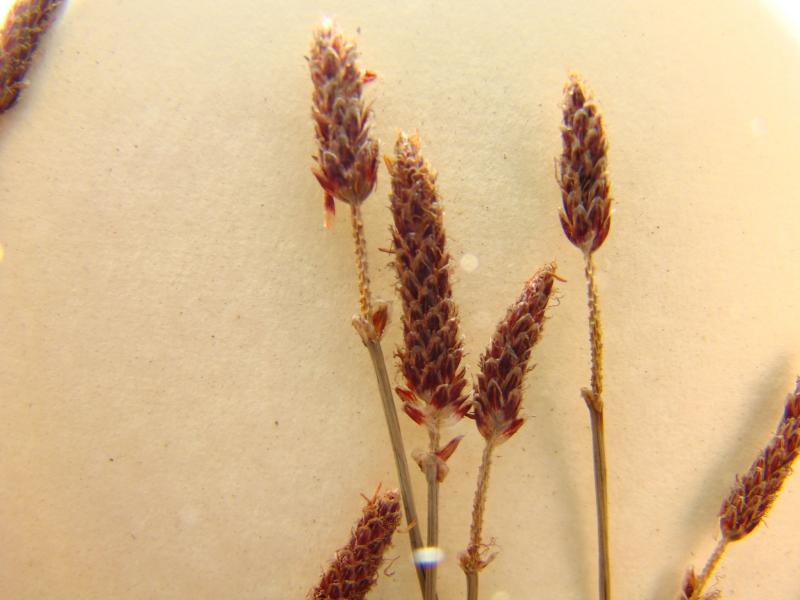 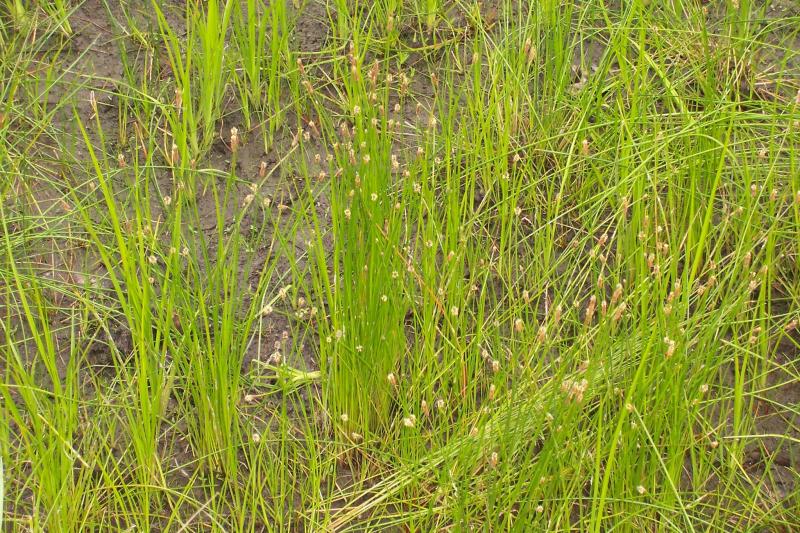 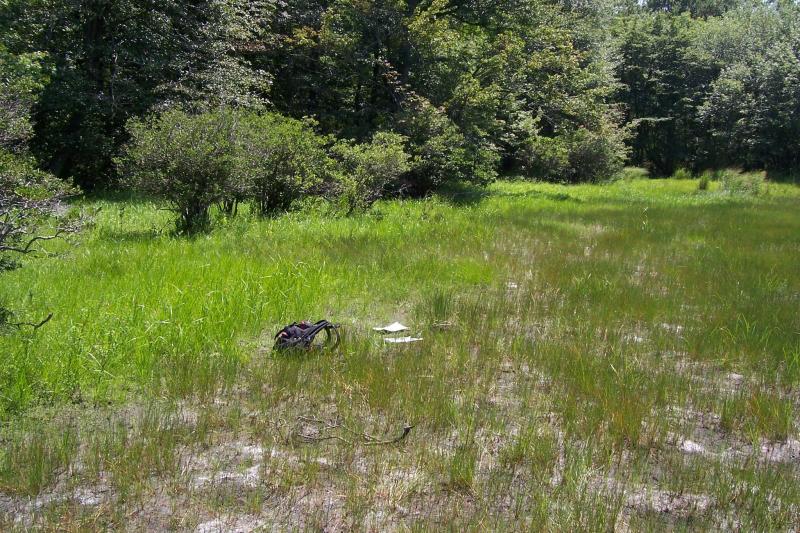 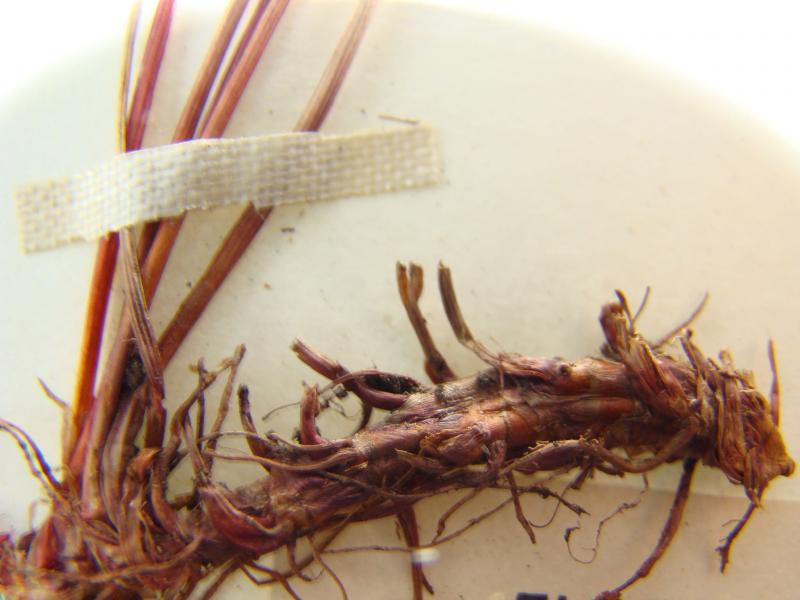