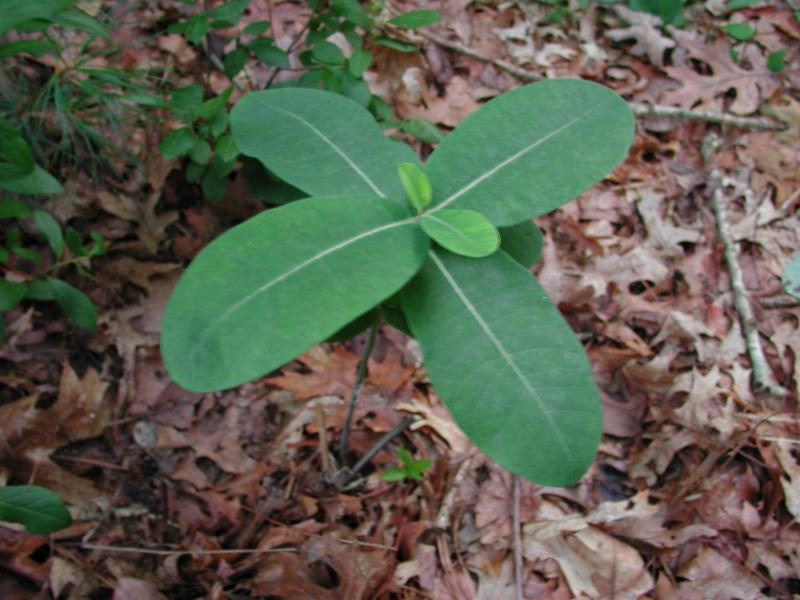 In John Torrey's Flora of New York of 1843, he reported this species as "rather common" on Long Island and Manhattan. Much of its former habitat has now been developed and fewer than 50 plants now cling to survival in eastern Long Island.

There are four existing populations but they are all very small and in danger of extirpation. There are 10 populations known from the late 1800s and early 1900s through 1961 that have not been resurveyed. There is one old population that was resurveyed but not found and five populations around New York City that are considered extirpated.

Short-term population trends are negative. Two of the four populations may be gone and the other two are not doing very well and need protection.

In the 1800s this species was considered rather common on Long Island but populations have since been reduced to a small number of plants.

Succession and improper mowing schedules are threat to existing populations.

This species needs disturbance to reduce competition from woody plants and more aggressive herbaceous plants but too much direct disturbance, especially by mowing, to the plants will reduce or eliminate the population. Its habitat could be disturbed in the non-growing season to open it up for seed germination and colonization but direct disturbance should be avoided during the growing season.

Research is needed to understand how best to augment existing populations.

In New York White Milkweed has been found in and along the edges of dry woods dominated by various oak and heath species (New York Natural Heritage Program 2010). Dry woods (Rhoads and Block 2000). Upland woods and thickets (Gleason & Cronquist 1991).

There are just a few known populations in eastern Suffolk County and the Bronx. It was historically known from the New York City area to Westchester but no new plants have been found.

This milkweed is most common in the southeastern and midwestern United States from Texas to Florida and north to Missouri and Illinois. It becomes increasingly rare to the northeast and reaches its northern limit in New York. It is now gone from Ontario and Connecticut.

Distinguishing characteristics: 4-6 pair of leaves, opposite, ovate, oval, or obovate, tapering into definite petioles; flowers white with purplish centers, 8-12 mm long; hoods orbicular-ventricose. White milkweed is an erect, perennial herb, growing up to 1 meter tall. Like those of most milkweed species, its leaves and stems bleed its namesake sticky, whitish sap when cut. It has 4 to 6 pairs of opposite, entire, glabrous leaves with definite petioles. The infloresence consists of 1 to 4 compact umbels. The flowers are white (sometimes tinged with pink) with the strongly reflexed "upside-down" looking corolla typical of the genus, with a corona of "hoods" arising from the filaments (Rhoads and Block 2000, Gleason and Cronquist 1991).

White milkweed is best identified when in flower.

Three other New York milkweeds may have white flowers; Asclepias verticillata, A. amplexicaulis, and A. exaltata. A. verticillata has very narrow, linear leaves arranged in whorls of 3 to 6, and A. amplexicaulis has pairs of sessile, clasping leaves; A. variegata has paired, broad leaves with obvious petioles. A. exaltata has few-flowered umbels, and its flowers have "horns" protruding from their hoods, while A. variegata has many-flowered umbels with horns shorter than the hoods (Rhoads and Block 2000, Gleason and Cronquist 1991).

White Milkweed flowers in June and early July, and the fruits can persist from July into October.

The time of year you would expect to find White Milkweed flowering and fruiting in New York. 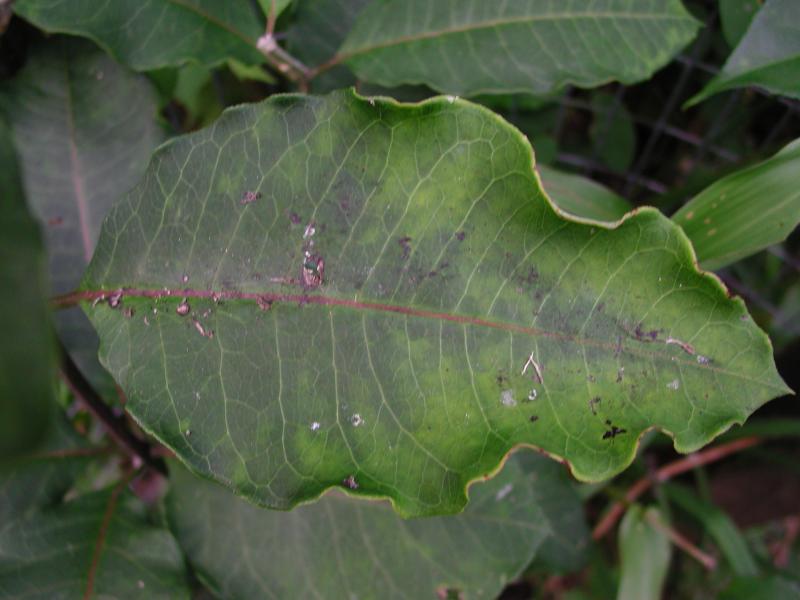 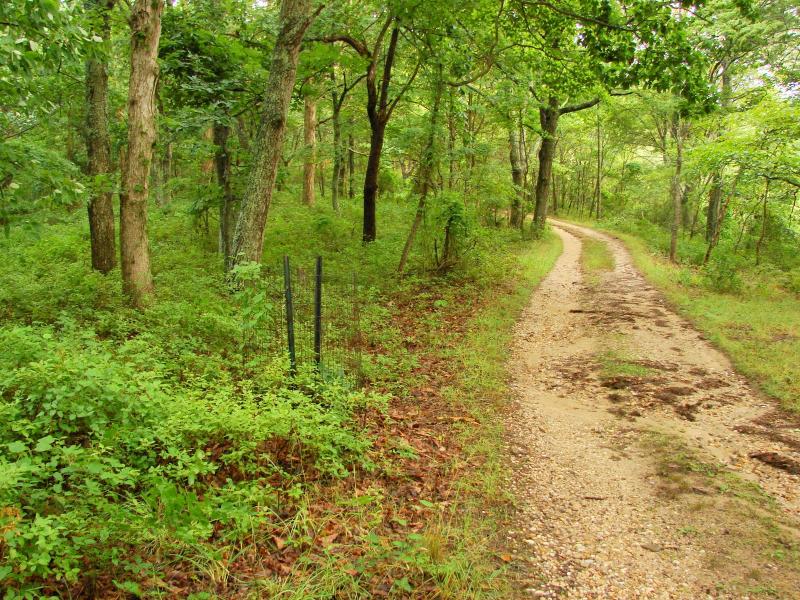