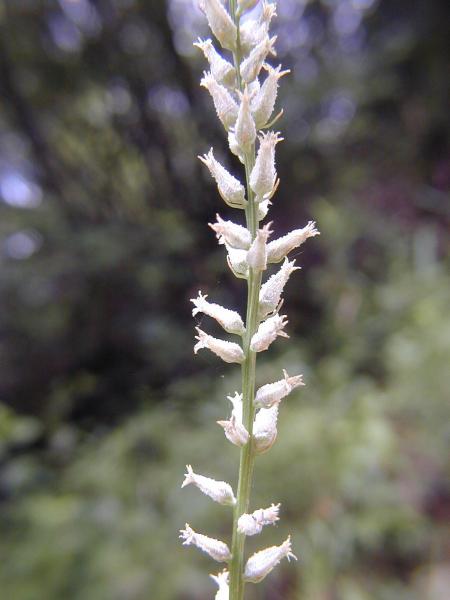 Stargrass is a medicinal plant and root preparations have been used to treat stomach and other problems, thus the name colic-root (Elliott 1995).

There are 13 known populations but at least four of them are very small and subject to succession and other disturbances. There are about 10 records from the early 1900s that have not been searched. Some have been extirpated but some may be rediscovered because there is plenty of habitat still available.

The short-term trend appears stable but many occurrences have not been rechecked since the early 1990s.

There has been a moderate decline in sites and numbers in the past 50 years as development, especially on western Long Island has grown. The present larger sites should remain for the forseeable future.

A variety of disturbances and human activities threaten this species. The plant sometimes occur close to trails or sand roads and are threatened by being run over, mowed, or trampled. Road construction and housing developments as well as dumping have threatened populations. The open areas where the plants occur are also threatened by succession of the natural habitat to trees and shrubs.

A buffer needs to be established around the plants so they are not directly impacted by human threats and succession needs to be kept at an herbaceous stage that does not outcompete the plants.

We would like to know how and in what form this species survives succession.

This species is currently known from Long Island, mainly the pine barrens of Suffolk County, but also from Nassau County. It is historically known from the New York City area and Staten Island where it is considered extirpated. There is also an 1837 record from Manlius, near Syracuse but no specimen to confirm the report.

This species grows south from New England and southern Canada to Florida and west through Texas.

Stargrass is a perennial herb with a basal rosette of broad, grass-like leaves. From this base arises a central stalk. The top portion of the stalk bears an infloresence of many nearly sessile flowers. The flowers are white, with mostly fused petals from 7 to 10 millimeters long.

Stargrass is likely most obvious when in flower, but may also be identified when in fruit or even from its basal rosettes.

The combination of a basal rosette of flat, leathery leaves, and the central raceme of small white flowers are distinctive in New York.

Vegetative leaves are visible year-round. If the plant flowers, the flowers appear between early June to mid-July. The fruits often persist until after the first hard frost.

The time of year you would expect to find White Colicroot vegetative, flowering, and fruiting in New York. 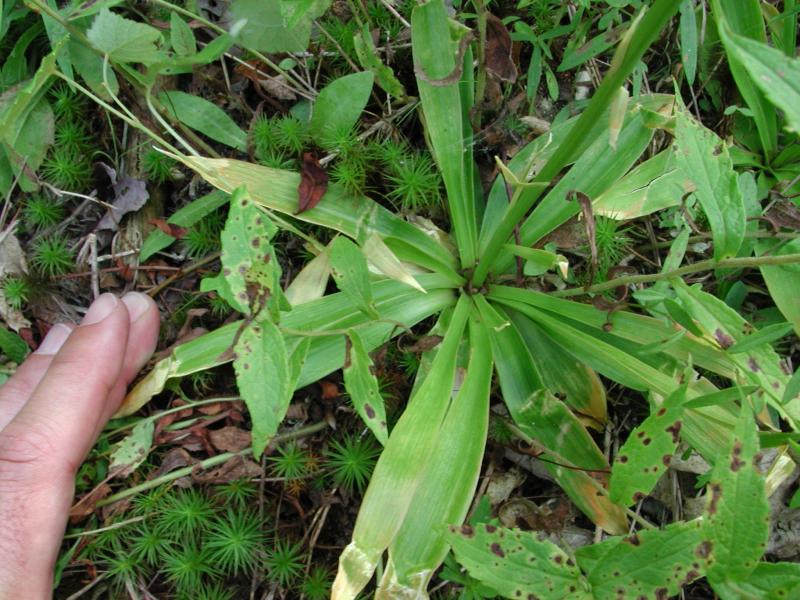 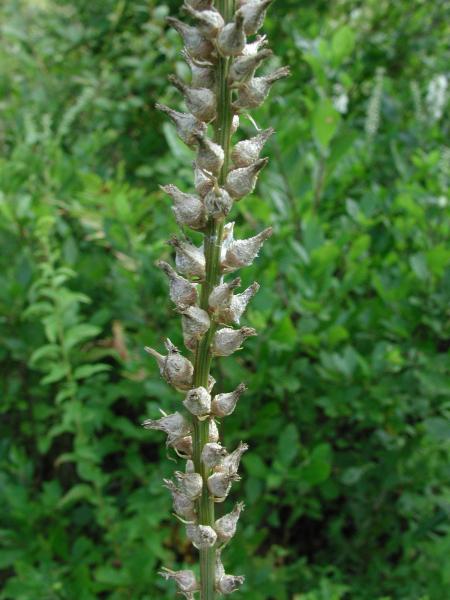 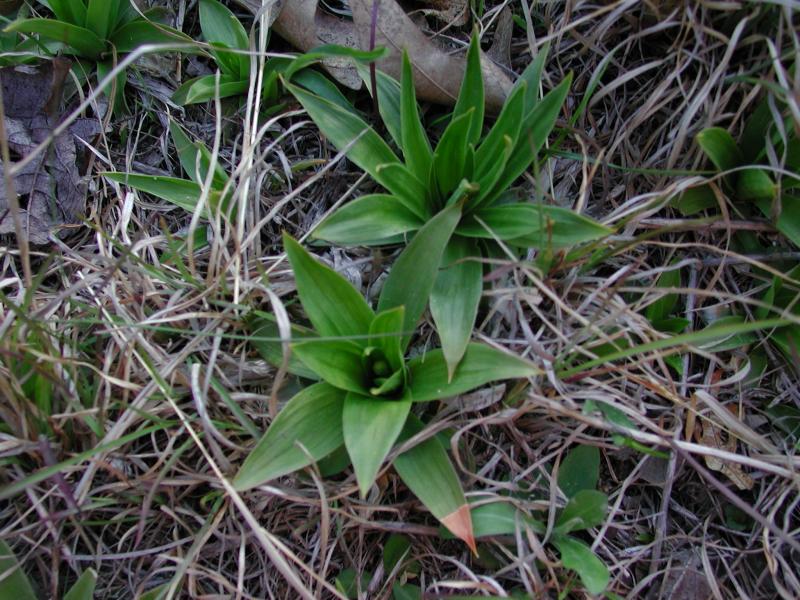