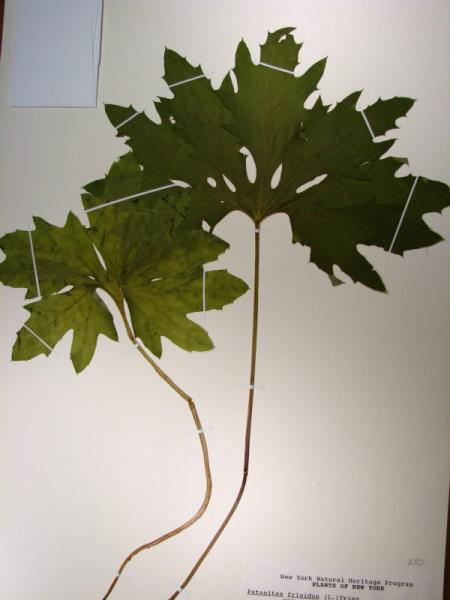 In New York the flowers have never been photographed in the wild.

There are only three existing populations in the state. There are 20 historical occurrences,` and many of these have not been searched in detail, so it is expected that a few more populations could be found. Some historical records are probably extirpated by changes in hydrology or development of wetlands.

Populations seem stable as they occur in protected areas, even though their numbers are low.

This species was never common in the state but only three populations are known from the 20 historical records from the late 1800s and 1900s. Some of these may be rediscovered but changes in hydrology and development patterns have probably reduced overall numbers.

Potential threats could be any changes in hydrology that flood or permanently dry up the wetland habitat.

It is not known whether this plant has recently been seen in flower in New York and if not, why not. Research could be done to determine if it is possible to expand existing populations.

In New York this species has been found growing at the edges of forested, calcareous, northern swamps, or in wetter, open sites within upland forests. More information on the habitat preferences of this species in New York is needed (New York Natural Heritage Program 2007). Low moist woods, coniferous and mixed, including cedar and tamarack swamps and some rocky sites; seems to bloom best along trails and after clearing (Voss 1996). Meadows, swampy places and moist woods (Gleason and Cronquist 1991). Low woods, glades and damp clearings (Fernald 1970).

Sweet Coltsfoot is found at scattered locations from Albany to the northern and western parts of the state.

Sweet Coltsfoot is found in all the Canadian Provinces, all the New England states, and west across the northernmost tier of the U.S., excepting Montana, and from Washington State south into California.

Sweet Coltsfoot is a perennial herb of the aster family. It grows up to 50 cm high. The basal leaves are round to heart or kidney-shaped overall, green and glabrous above, and covered with white hairs underneath. They are palmately lobed, the sinuses (gaps) between the (5 to 11) lobes extending more than halfway to the base of the leaf. These lobes in turn may be toothed, or cleft into lobes. The flowers appear from basal stems in early spring, before the leaves, in roughly ball-shaped infloresences (corymb, or raceme). They are borne on pedicels 3-10 cm long, and are creamy white, the ray (petal-like) flowers only 2-7 mm long. However, in New York State this species apparently does not usually flower.

Although having both flowers or fruit and leaves is ideal for identification, this species rarely flowers in New York, and populations have been identified based on the leaves only.

Petasites frigidus var. palmatus is the only variety of Petasites frigidus in New York. (Petasites frigidus is now considered to be the only species in North America). The flowers may be confused with two non-native, weedy species: Petasites hybridus, and Tussilago farfara. Petasites hybridus has purple, rayless flowers with short pedicels, and simple leaves, and the petioles have dilated sheathing bases. It also tends to grow in more disturbed and waste places. Tussilago farfara (confusingly, also commonly called "coltsfoot") has entirely yellow flowers and simple leaves.

This species flowers in April or May, before the emergence of the leaves. The leaves may persist until July.

The time of year you would expect to find Sweet Coltsfoot flowering and fruiting in New York. 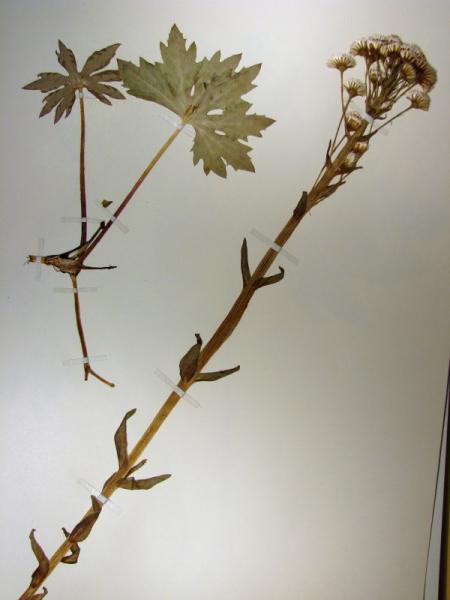 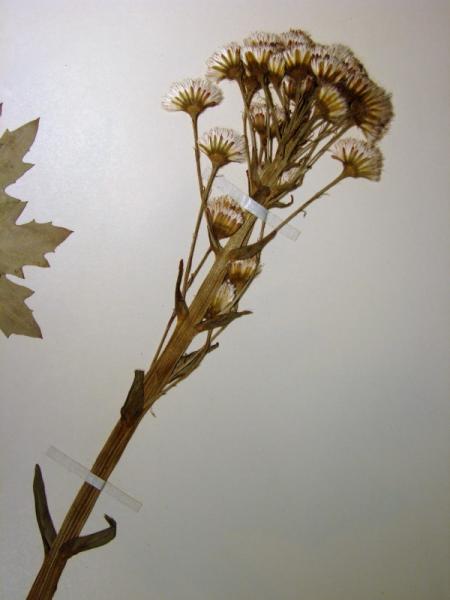 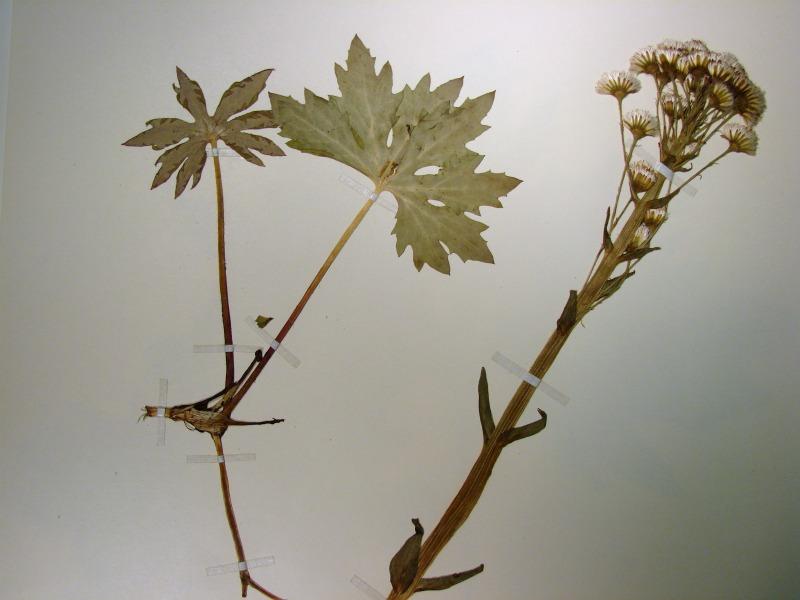 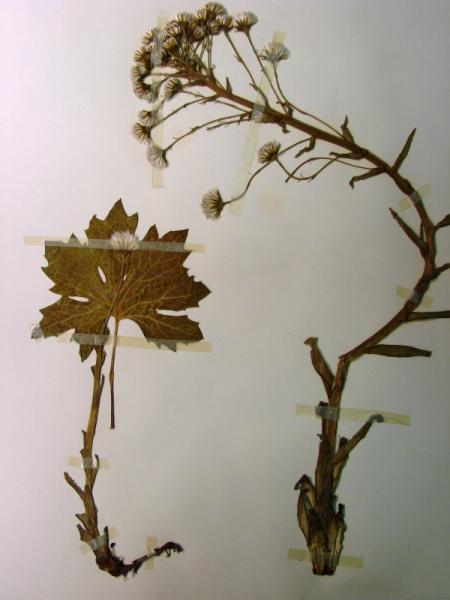 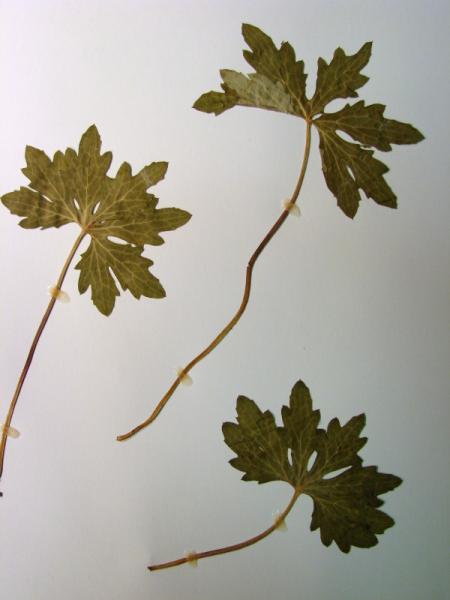 Information for this guide was last updated on: May 12, 2019