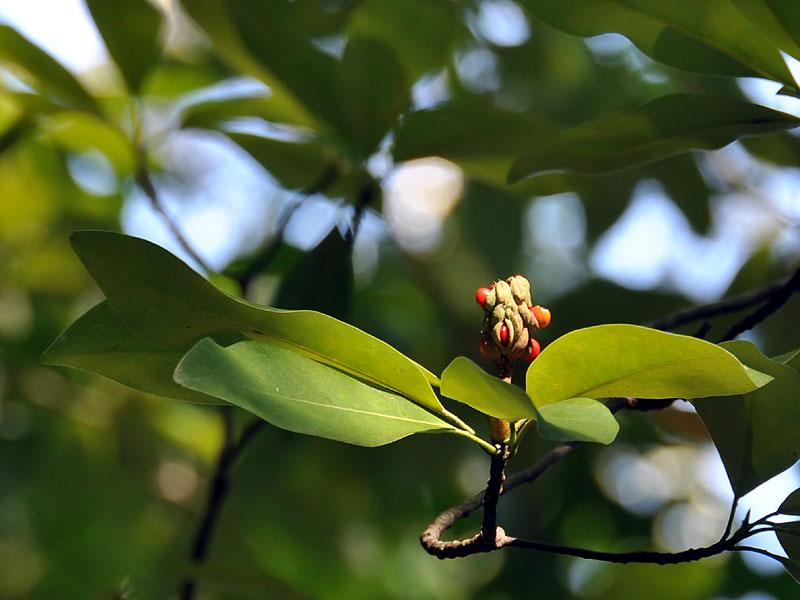 This tree has been in the horticultural trade since 1688 (Dirr 1975) making it hard at times to distinguish between natural populations and trees that have escaped from ornamental plantings.

There are eight existing populations but none with more than 50 trees. Four of the populations may have been planted, But is difficult to tell without more study. There are two historical populations from 1884 and 1916 respectively, but they no longer exist.

The short-term trend of most populations appears stable although some trees were were lost when one location was bulldozed during building construction.

The long-term trend appears stable. This tree has always been rare in New York with only a few populations and they will continue to remain at low levels for the foreseeable future.

Populations are in small natural areas and not protected from future development or secondary effects from nearby houses and roads.

A natural buffer should be established around the populations to prevent direct disturbance or changes in hydrology.

Studies should be done to see if populations can be augmented.

In New York this tree grows in red maple hardwood swamps and red maple sweetgum swamps. Sometimes they are isolated within the swamp or quite close to development. The soils can be wet, saturated, or somewhat drier near development (New York Natural Heritage Program 2012). Wet woods and margins of swamps (Gleason and Cronquist 1991). Swamps and low woods (Fernald 1950).

It was once known from Westchester County southeast to Suffolk County on Long Island. It is currently known from Staten Island and Long Island south of the moraine.

This tree is most common in the southeastern US from Texas north to New Jersey. It becomes rare to the north from Pennsylvania to Long Island and eastern Massachusetts.

Sweetbay Magnolia is a tall shrub or slender tree that grows up to 20 meters tall but is usually shorter at its northern range limit. The gray to grayish brown, smooth, thin bark is irregularly furrowed and composed of small plates. It is often mottled and is aromatic when crushed. The winter bud is up to 2.5 cm long and finely silky. The leathery leaves are deciduous this far north. They are oblong, elliptic or even oblanceolate and 8-15 cm long and about a third to half as wide. The margins have no teeth and the undersides are whitish and finally hairy which contrasts to the deep green hairless upper side. The large, fragrant, flowers have leathery, concave, white petals, about 9-12 cm long. The fruit is a small cone-like structure that releases bright red seeds that are suspended on a hair-like strand (funiculus) (Gleason and Cronquist 1991, Elias 1980).

In New York there are no other shrubs or trees that look similar to this species.

This species flowers in June and fruits persist to early November. It can be identified vegetatively at any time of year.

The time of year you would expect to find Sweetbay Magnolia vegetative, flowering, and fruiting in New York. 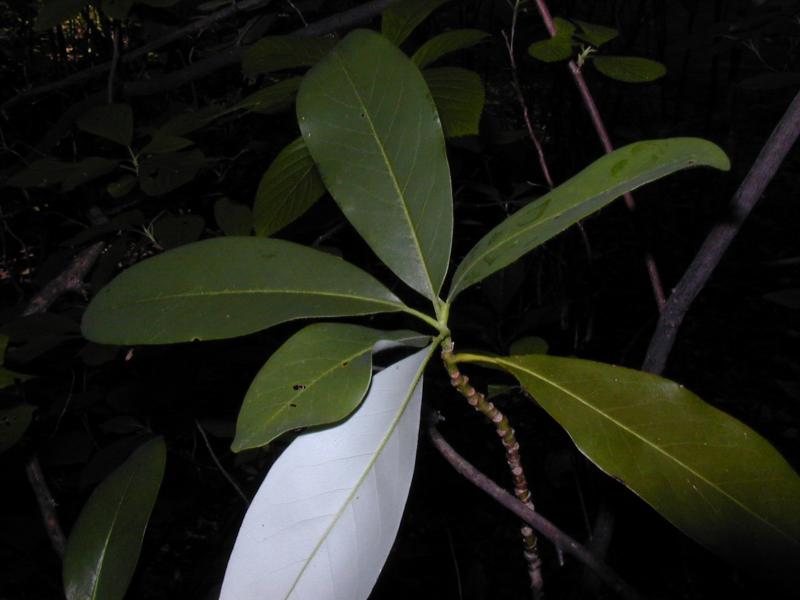 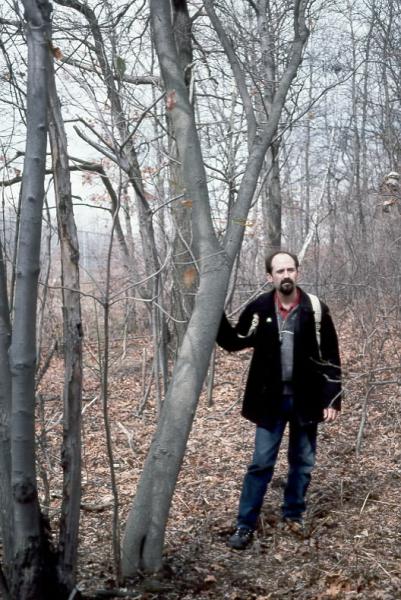 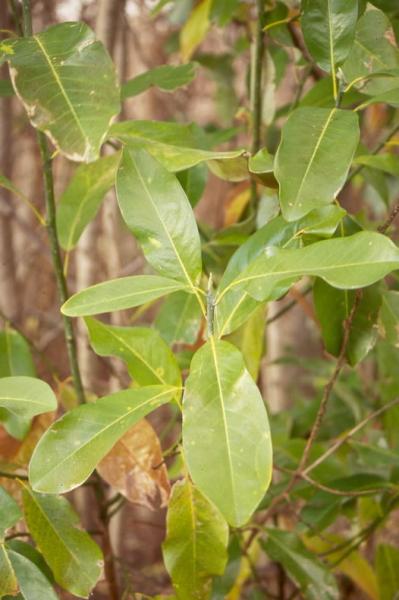 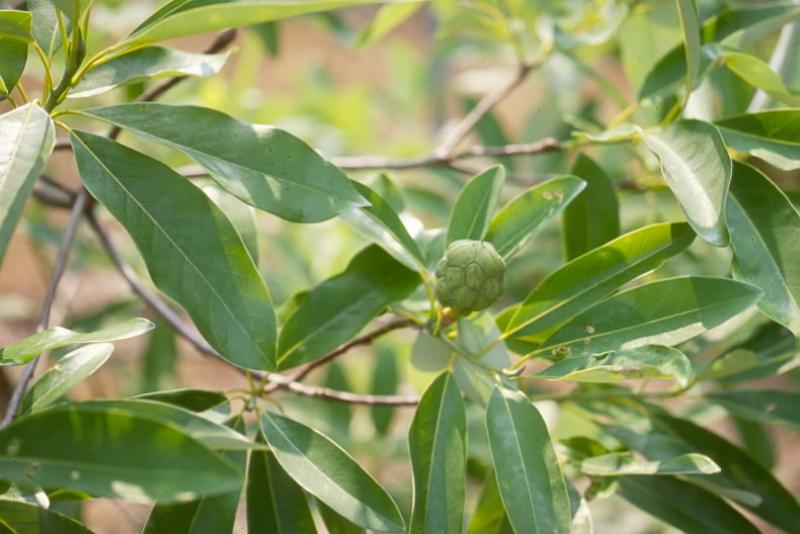