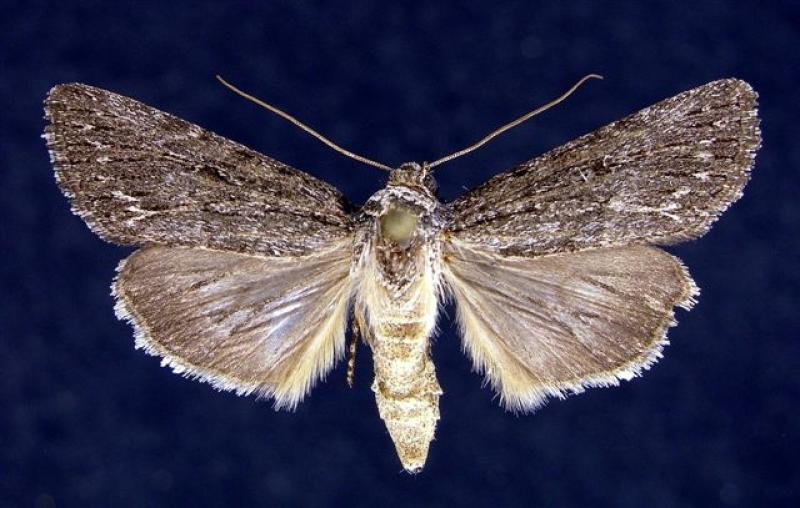 One population is documented in Suffolk County. In New York State, the species is likely restricted to Long Island and nearby offshore islands, since it seems to be a Great Lakes and Atlantic Coast species (Wagner et al. 2008). Additional surveys are needed to better understand its status and distribution in New York State.

The short-term trend for this species in New York State is unknown. Twenty-nine moths were captured in blacklight traps on Robins Island in 1997. The site has not been surveyed since.

The long-term trend for this species is unknown. Historically, the species was reported from Long Island (Forbes 1954). Recently, it was documented in Suffolk County in 1997.

The threats to this species in New York State are uncertain. Elimination and fragmentation of habitat by commercial and residential development are probably the most significant threats.

Research is needed to learn more about the life history of the species and determine the larval foodplant.

This species might inhabit a variety of habitats, but it is thought to mostly inhabit dunes.

The life history of this species is unknown (Wagner et al. 2008).

The larval foodplant (the plant on which caterpillars of this species feed) is unknown. However, it is known that caterpillars in the subfamily "Oncocnemidinae", such as this species, tend to be foodplant specialists, and they often prefer to feed on flowers or fruits of low-growing plants (Wagner et al. 2008).

The best time to see this species is during its flight season, in June and July.

The time of year you would expect to find Dune Sympistis present and reproducing in New York. 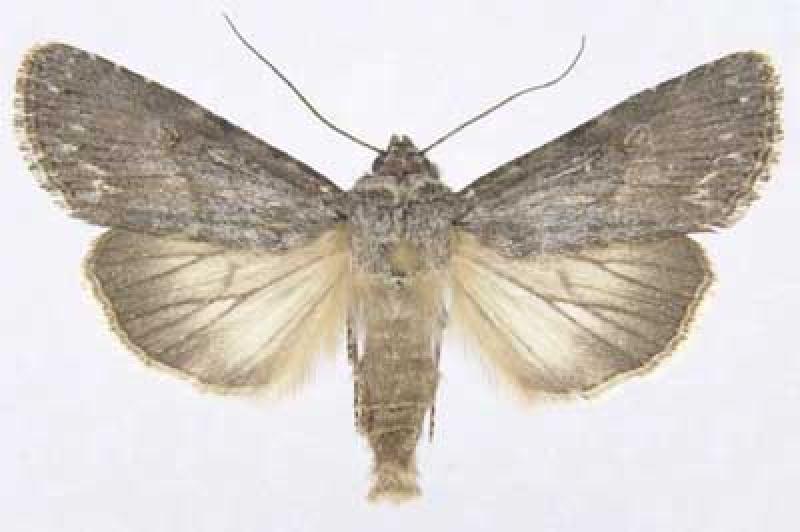