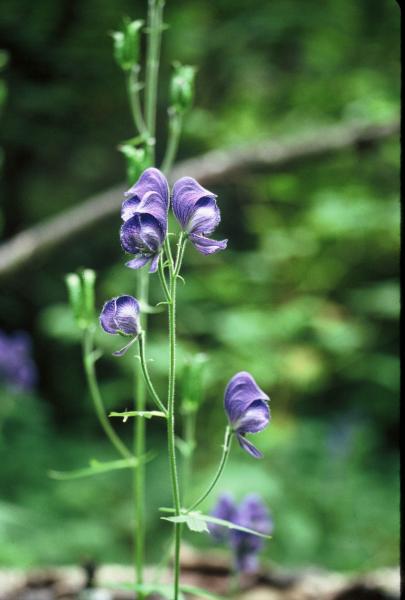 State Protection
Endangered
Listed as Endangered by New York State: in imminent danger of extirpation in New York. For animals, taking, importation, transportation, or possession is prohibited, except under license or permit. For plants, removal or damage without the consent of the landowner is prohibited.
Federal Protection
Threatened
Listed as Threatened under the Federal Endangered Species Act

Northern monk's-hood is considered one of the most beautiful rare plants in New York. It is the signature plant of New York's Eastern Chapter of the Nature Conservancy. Genetic studies are presently under way to determine its relationship with the more common Aconitum columbianum. Some taxonomists do not consider it a distinct species.

The species can fluctuate greatly from year to year in the stream bank populations that are subject to flooding. There is less fluctuation in the wetland populations but they may be affected by deer browse from year-to-year.

There has been a substantial decline from population sizes that were measured in the early 1980s. This is probably due to the repeated severe flooding of Catskill streams.

Rivers may be threatened by trout stream improvements and flood control projects and some populations are probably damaged by fishers and hikers as well as severe flooding along the streams.

Studies need to be undertaken to see which management regime is best for this species. Do the plants need disturbance or do they flourish because of it?

Genetic studies are needed to determine the relationship of Catskill plants to Midwestern plants. Should they be considered a separate species or subspecies? More propagation studies are needed to see if populations can be augmented after they are destroyed by flooding or other natural or human events.

In New York, Northern Monkshood occurs along streams (or in one case, a cliffside seep), shaded by beech, sugar maple, yellow birch, or eastern hemlock. All existing occurrences have been found on sandstone-derived rocky or sandy soils, at elevations ranging between 400 and 1000 meters (New York Natural Heritage Program 2007).

In New York this species is only known from Delaware, Ulster, and Sullivan counties, and historically from Chenango County. The Catskill populations are disjunct from Ohio, Iowa, and Wisconsin, but they have a similar genetic makeup.

This species is known from only three isolated geographic regions: the Catskill Mountains of New York, northeastern Ohio, and the "Driftless Area" (unglaciated portion) of northeast Iowa and southwest Wisconsin.

Northern Monk's hood is an upright herbaceous perennial, with alternate leaves. Each leaf is made up of five to seven wedge-shaped, coarsely-toothed lobes. The stem is topped by a spike of dark purple to blue (rarely white), larkspur-shaped flowers, with "hoods" on the top.

While it's possible to identify this plant in fruit, or even from dried persisting fruit stalks, for easy identification it is best to search for it in flower.

The shape of the flowers makes this genus distinctive. Garden aconite (Aconitum napellus), is the only other species of Aconitum found in New York. It is a stouter plant, with larger flowers and more deeply cleft leaves. It is rare that this species would escape from gardens and unlikely for it to co-occur with our native species. For leaf identification the following characters should be useful: Aconitum has 5 "leaflets" that are joined at the base and not on separate petioles as in Ranunculus hispidus. The first lobes from the bottom of the leaflets of Aconitum are large and angle out from the leaflet with usually 2-3 additional big secondary lobes. Leaves of Ranunculus acris are similar but in Geranium maculatum the first lobes are not much larger than the upper central leaflet and usually have small secondary lobes on them. Ranunculus hispidus has leaves with mostly three leaflets that are stalked. Ranunculus recurvatus has a central leaflet sometimes without the two larger lobes or the lateral lobes have small secondary lobes like Geranium. Ranunculus acris has unlobed basal leaves and upper leaves with a few narrow leaflets. Aconitum petioles are glabrous or have tiny white hairs that arch over and the blades are glabrous or with scattered tiny white hairs. The secondary veins are faint. Geranium maculatum and other similar Ranunculus species have sparse to dense long white hairs that cover the petiole and leaves.

Northern Monk's-hood flowers in July or August, and the fruits persist well into the fall.

The time of year you would expect to find Northern Monkshood flowering and fruiting in New York. 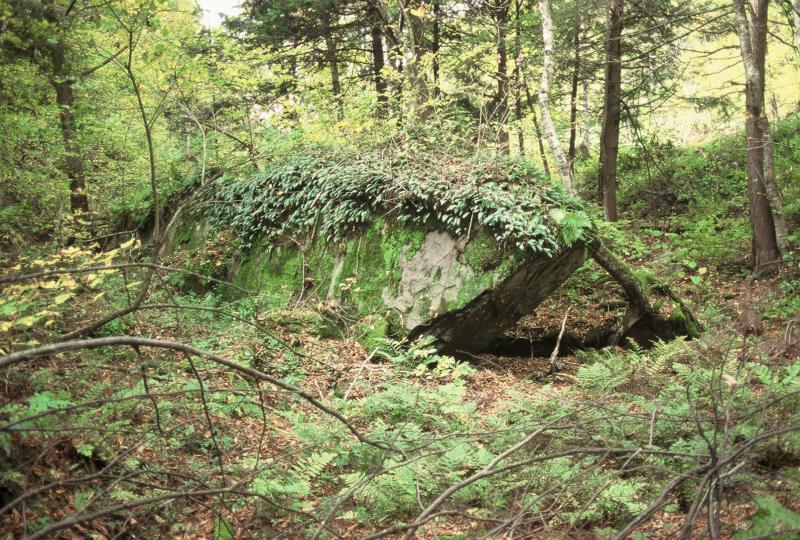 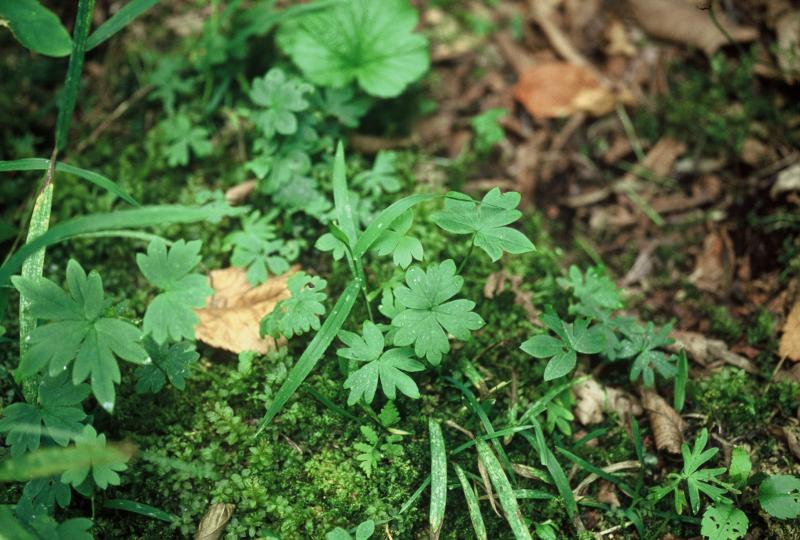 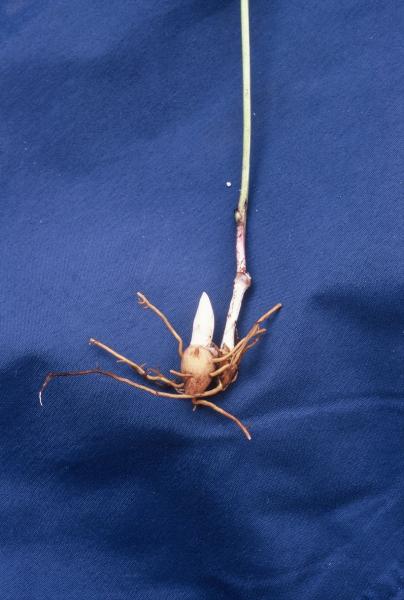 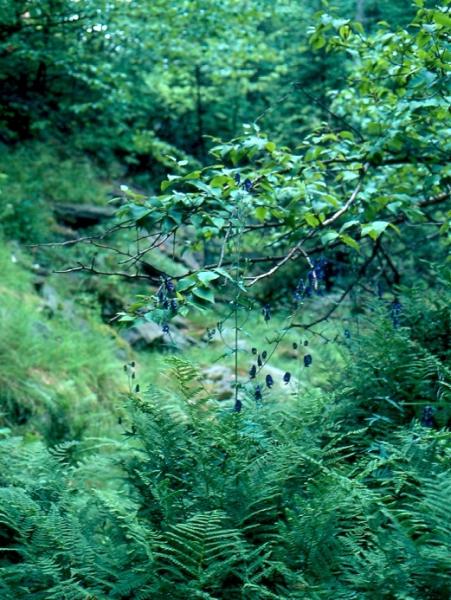 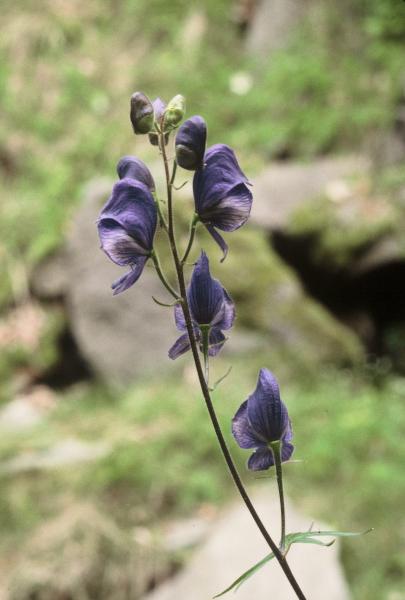 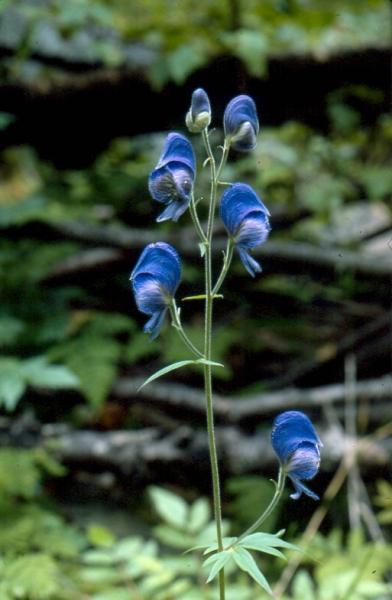 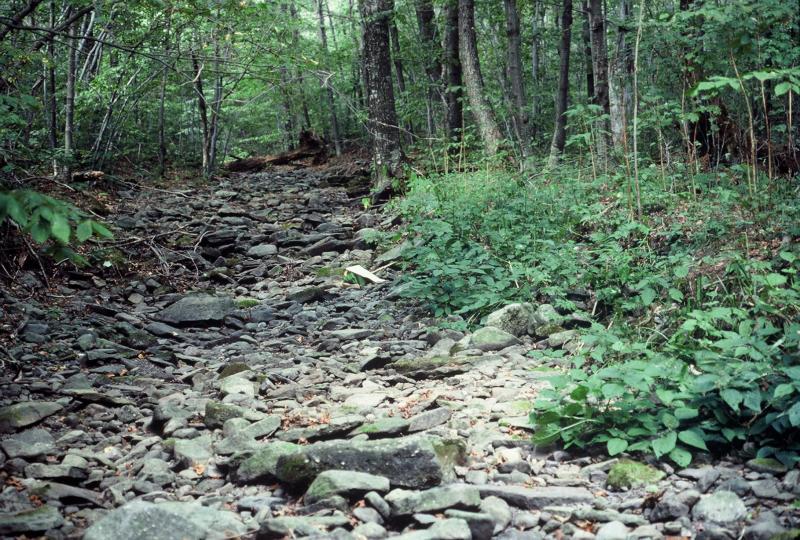 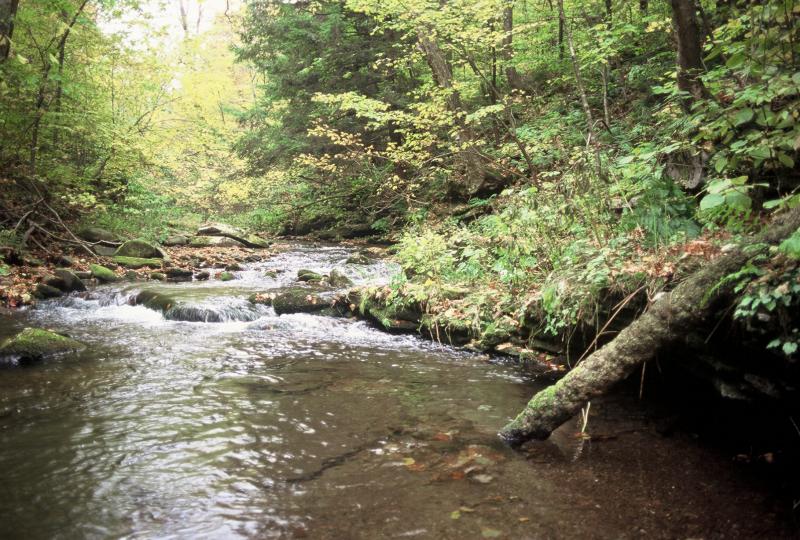 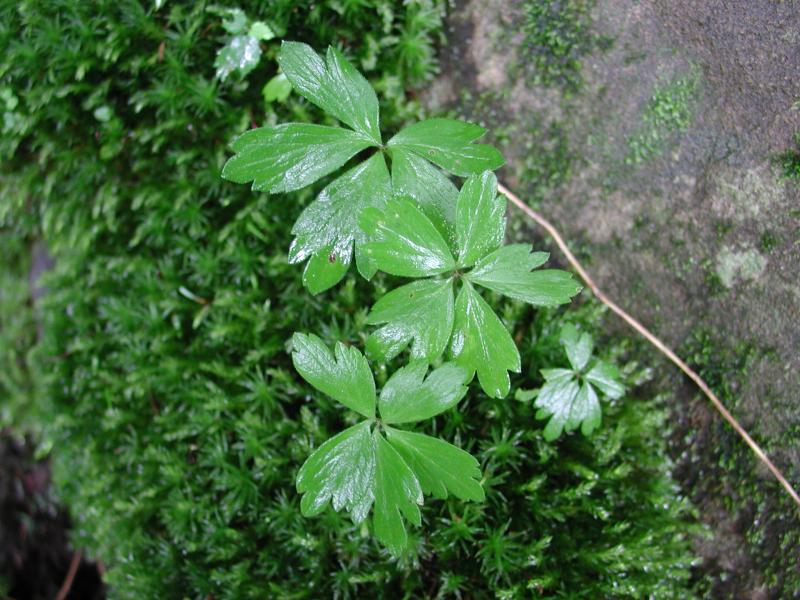 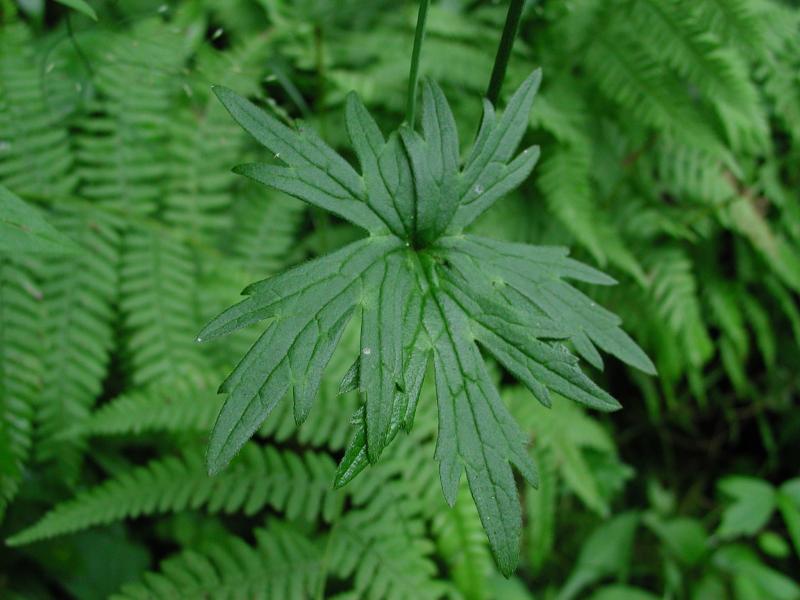 Information for this guide was last updated on: February 21, 2019