This is one of the smallest species of Juncus in the state, reflected in the species name meaning "weak." Many populations may be undiscovered because of its resemblance to Juncus brachycarpus, Juncus acuminatus and Juncus subcaudatus.

There are four existing populations but only one of them is of good quality. The other three have less than 60 plants each and are under some threat by human disturbance. There are five historical occurrences but most of them are too vague for targeted searches.

Short-term trends are not well known since only one population has been revisited in recent years and the plants were extirpated by changes in habitat. This plant occurs in habitats that could undergo change in a short time.

This plant has only ever had five or fewer occurrences in New York at any one time. Some historical occurrences are too vague to know whether they still exist and others are from locations where the habitat probably no longer exists. As some locations are lost and others are discovered the plant will probably continue to exist in small numbers in the state.

One population is around a lake where it can be trampled by people fishing and walking.

Make sure the plants are protected from human impacts.

Research is needed to discover what limits the distribution of this plant in New York since there are many wet shorelines where it could live.

In New York Juncus debilis is known only from Long Island, the Hudson Highlands west of the Hudson River, and along the Delaware River.

Juncus debilis reaches to northern tip of its range in far southern New York, New Jersey, and eastern Pennsylvania. From there its distribution arcs southwest, including the coastal states to northern Florida and eastern Texas, as well as Kentucky, Tennessee, Illinois, Missouri, and Arkansas in the interior.

Weak Rush is a tufted, grass-like perennial. Its stems are erect, round, smooth, and only 10 to 25 cm tall and 1-2mm wide. There are 1-3 dark green to purplish leaves along the stem, from 1 to 12.5 cm long and .5 to 1.5 mm wide. The flowers are borne in 3 to 35 heads on widely-spreading branches, each head with from 2-10 (20) flowers. As with all rushes, each flower has 6 tepals (reduced petal-like structures); in J. debilis these are green to straw-colored, up to 2.3 mm long, and have pointed tips. The fruit are capsules 2.8 to 3.7 mm long, exceeding the length of the perianth (tepals).

This species is best identifed when mature fruit are present.

Juncus acuminatus and J. brachycarpus each have tepals which are much longer than the fruit. J. subcaudatus has seeds .7 to 2.6 mm long, each with a tail and a white translucent veil, while those of J. debilis are only .3 to .4 mm long and lack tails or veils (FNA 2000).

The fruits on this species ripen in late July or early August and can persist into the fall.

The time of year you would expect to find Weak Rush fruiting in New York. 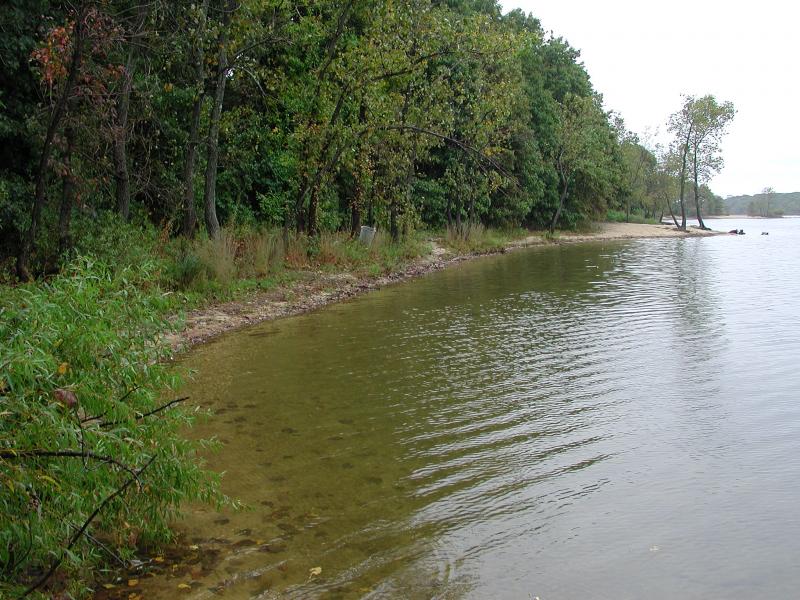 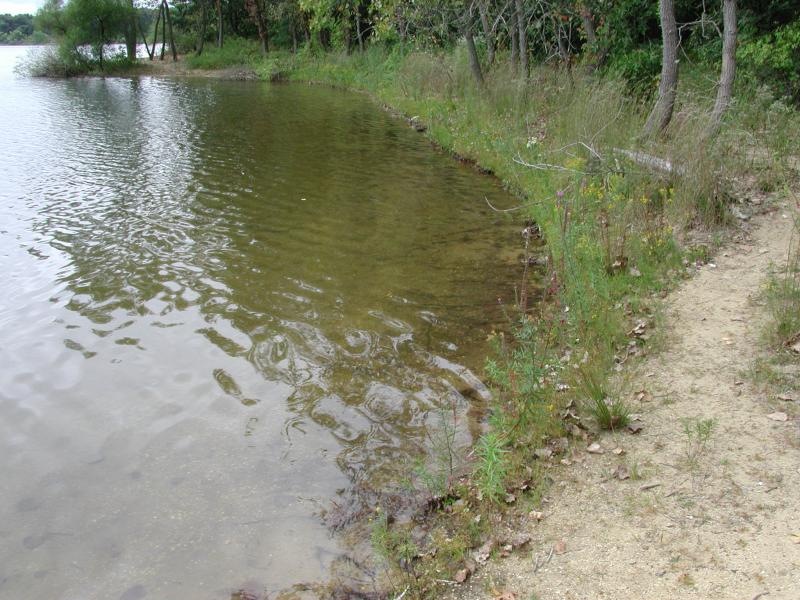 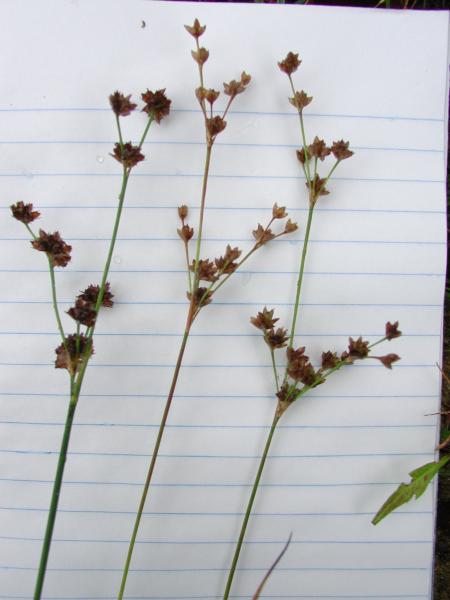