Wild pinks are now widely available in the horticulture trade. There are three varieties of the species and they are separated geographically with variety caroliniana from the Southeast, variety pensylvanica from the Northeast and variety wherryi from the East-Central US. North Carolina is the only state where all three varieties grow.

There are 12 existing populations but with more surveys it may be found to be more common on Eastern Long Island and the Southern Taconic Mountains. There are about 15 historical populations that no longer exist.

The short term trend is stable.

This plant was always limited in distribution in New York but numbers have declined from historical levels. There are fewer locations known from the North Fork and it may be gone from Western Long Island and Staten Island where it was known to occur. There are historical records from Dutchess County but no plants have been found there recently.

It is subject to elimination on roadsides by improper roadside maintenance. Some populations have been lost to development and others to exotic invasive species where they invade cliff and other rocky communities.

Roadside and trailside habitats must be kept open but plants must not be mowed repeatedly during the growing season. Cliff and open rocky habitats should be kept free of invasive species.

Research is needed to find out why this species is limited in distribution in common habitats.

On Eastern Long Island the plants are in open grassy and shrubby areas along the edge of sandy trails, roads and powerlines as well as stabilized dunes of red cedar near the coast. In New York City and Westchester County they are in partial sun on low cliffs of metamorphic rock and on rocky ridges under oak forest. In the Taconic Mountains the plants are on southwest-facing slopes of ridges in chestnut oak forest with schist and granite ledges, rocky outcrops, and talus. They are growing in grassy openings and scattered around on rock outcrops (NYNHP 2011). Occurs in rocky, usually calcareous woods (Gleason and Conquist 1991). Dry sandy, gravelly or rocky woods and openings (Fernald 1950).

This subspecies occurs from Massachusetts west through New York and Pennsylvania to Eastern Ohio, south to Virginia, North Carolina, and Northeast Tennesee.

Wild pinks form small to large colonies of low, herbaceous, perennial plants with petiolate basal leaves about 5-12 cm long with acute tips. The few to many stems are about 8-20 cm tall, with dense glandular hairs, and have 2-3 pairs of sessile leaves with ciliate margins. The flowers are in short, dense clusters with a tubular calyx covered in glandular hairs. The showy petals are white to dark pink and widest at the tip with ragged edges. There is a ring of appendages at the base of the petals where the white stamens can be seen sticking out. The fruit is a capsule with tiny, prominently inflated seeds that are covered with little projections (tubercules).

The best time to identify the plant is when it is in flower and easily visible. It is difficult to see among other vegetation once the flowers produce fruit.

When this plant is in flower there are no other plants that look like it.

Flowers are visible from late May through early June. Plants with fruits may be visible through August.

The time of year you would expect to find Wild Pink flowering and fruiting in New York. 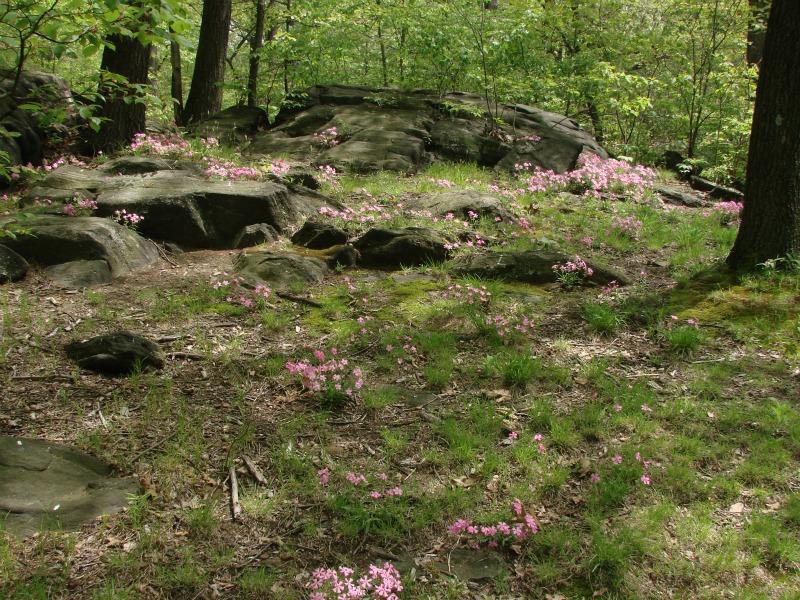 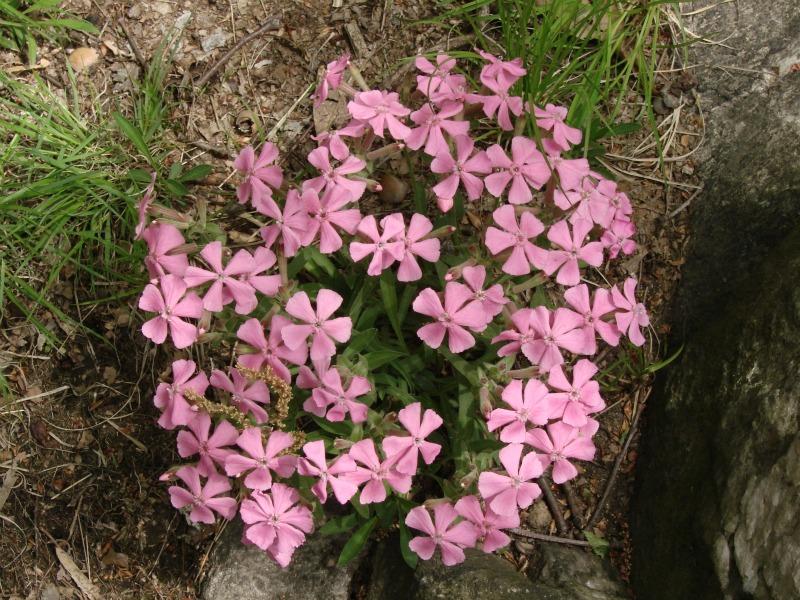 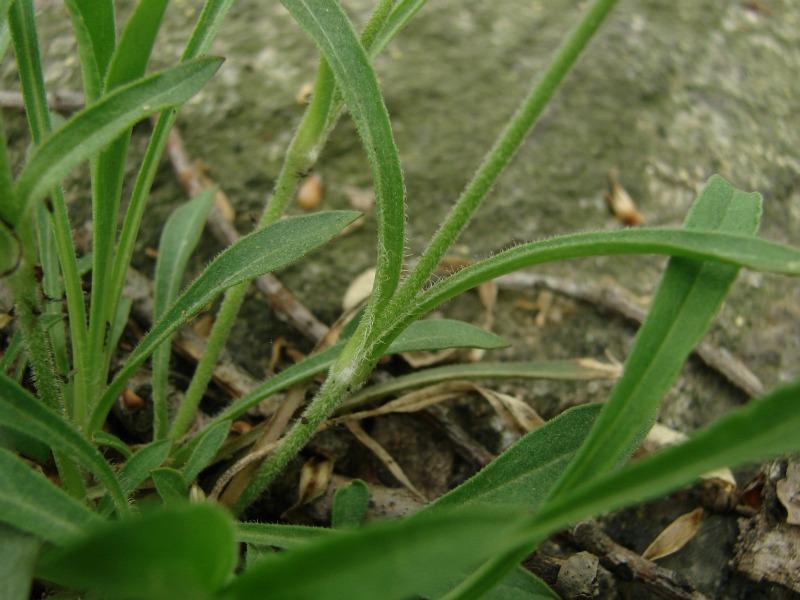 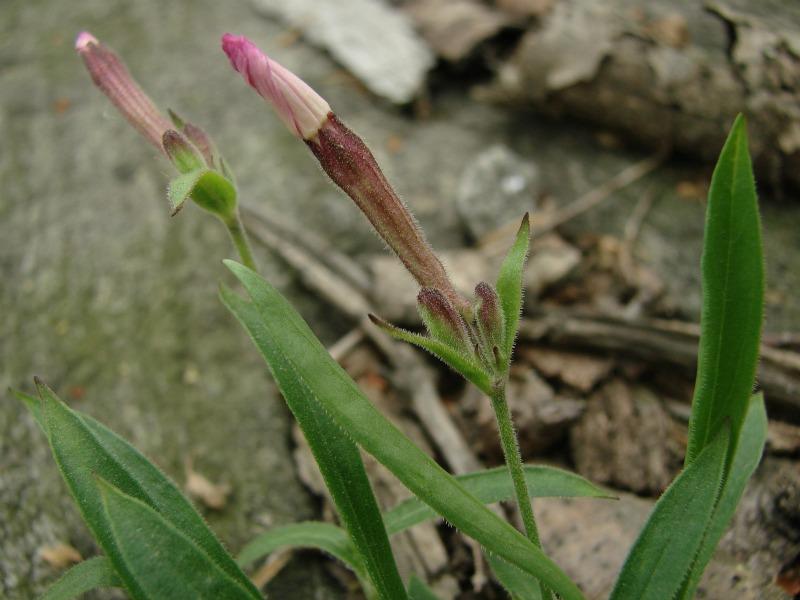 Information for this guide was last updated on: November 8, 2011