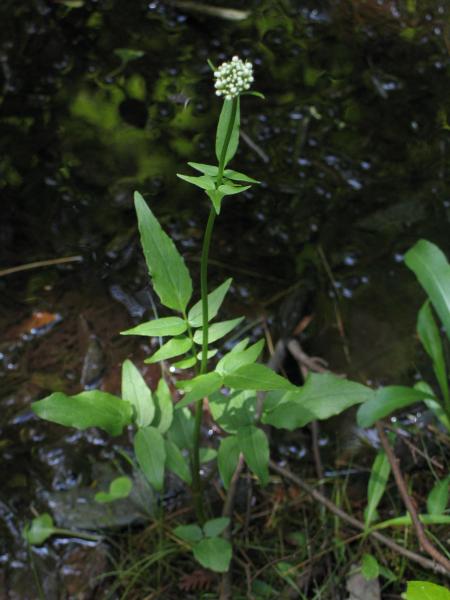 All of our existing populations were known from historical records from the early 20th century and one as far back as 1870.

There are four existing populations which are all in good to excellent condition. A fifth recent population was extirpated by Phragmites. There are 21 historical records which should be surveyed more extensively although some of them have been extirpated by changes in hydrology.

The four existing populations seem stable with a large number of plants in protected areas.

This plant was never documented to be very common in the state but there were over 20 historical records and many of them have become extirpated by changes in wetland hydrology and vegetation or by development.

Succession of open wetlands to a closed swamp canopy is a threat. A significant change in hydrology could also threaten the plants. One population has probably been extirpated by Phragmites.

Prevent disruptions of the wetland hydrology by beaver or other human disturbances. Prevent displacement of populations by invasive species such as phragmites, purple loosestrife or the common valerian.

Research is needed to determine if the invasive common valerian can outcompete marsh valerian and may have displaced it in some of its historical wetlands, or whether it threatens its current locations.

Marsh Valerian has been found in a variety of wetland types in New York State (though usually not in marshes). Most of these sites share certain characteristics: alkaline or calcareous groundwater, an open aspect (or small openings within forests), and peaty, saturated soils (New York Natural Heritage Program 2007). Calcareous swamps and wet woods, chiefly with Larix and Thuja (Fernald 1970). Bogs, swamps, and meadows (Gleason 1952). Marshy meadows, swamps and bogs (Gleason & Cronquist 1991).

There are historical records for Marsh Valerian scattered throughout the state, from Dutchess County north.

Marsh Valerian is found in eastern mainland Canada (Ontario, Quebec, and New Brunswick) and in scattered locations in the upper midwestern and northeastern United States. It occurs in the New England states (excluding Connecticut and Rhode Island), New York and New Jersey in the east, is considered extirpated in Ohio, and is found in Indiana, Illinois, Michigan, and Wisconsin.

Marsh Valerian is a perennial wildflower reaching up to 1 m tall. It has a basal rosette of mostly simple, roughly egg-shaped, petiolate leaves. From this base arises an erect stem with 3-6 pairs of opposite, pinnate leaves 6-16 cm long. The flowers form a fairly dense, ball-shaped infloresence. Each individual flower is white to pinkish or purplish, with 5 petals, each 5-7 mm long, united at the base to form a tube.

Marsh Valerian is most easily identified when in flower, though it may be possible to identify from fruiting or vegetative stems, or even from a basal rosette.

The only other species of Valeriana in New York is V. officialis, a European species which is commonly found in wet meadows in the summer. It is taller than our native Valerian and has stems which are pubescent at the nodes. Its basal leaves are not simple but pinnately divided into numerous segments.

Marsh valerian flowers in mid-May to early July, the fruits persisting into September.

The time of year you would expect to find Marsh Valerian flowering and fruiting in New York. 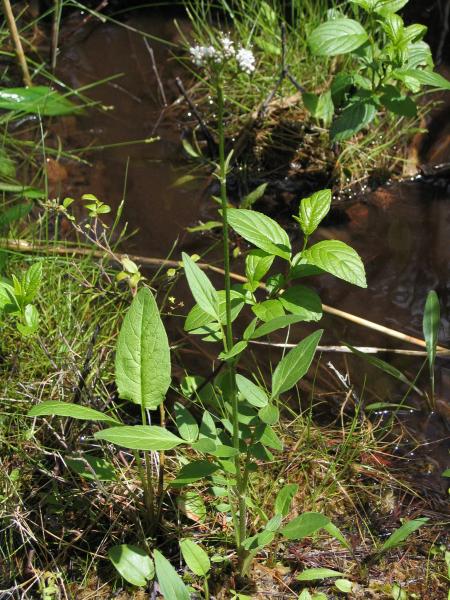 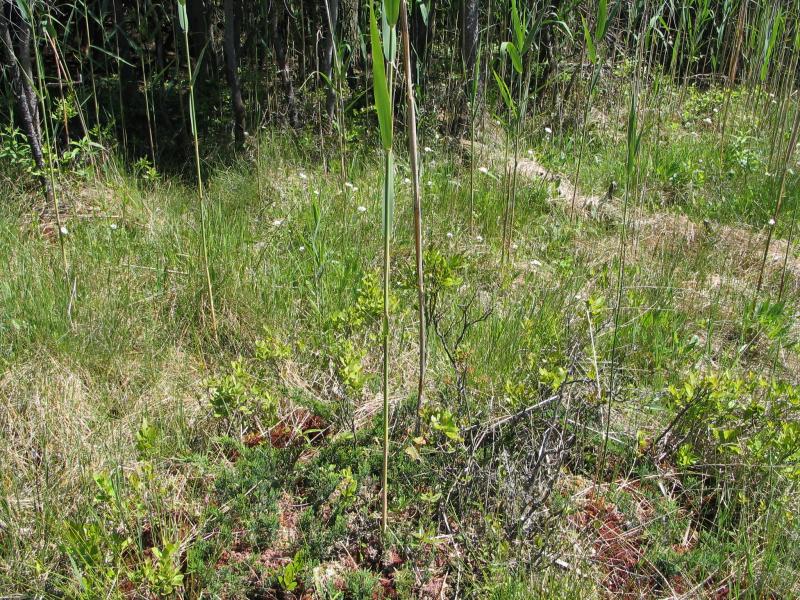 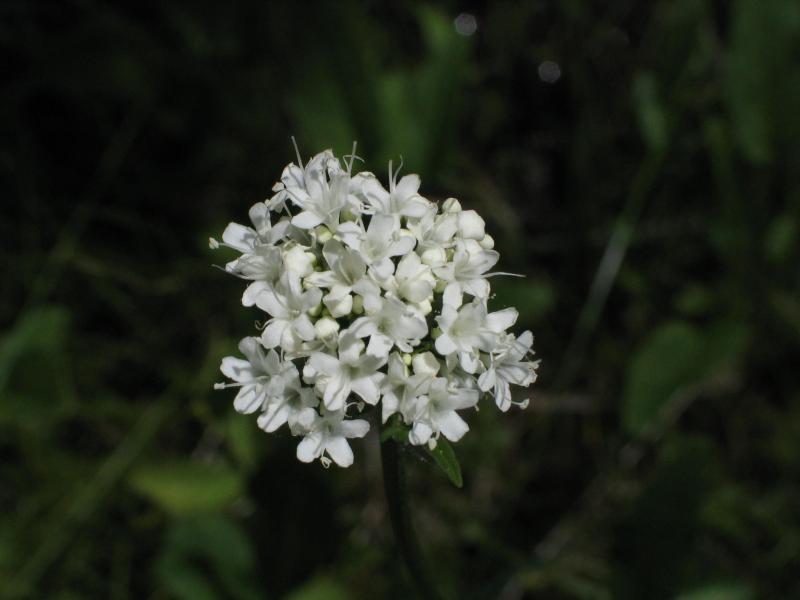