The true abundance of this shrub is difficult to assess, because it is often hard to access every part of a maritime shrubland and not get covered in ticks! That is why most occurrences are known from road or trailsides where they are easily seen.

There are 13 existing populations but only 3 of them are large and extensive. Most of them are small with fewer than 10 plants. There are 5 additional historical locations and no additional plants have been found.

Current populations seems stable, although some smaller groups of shrubs along the edges of highways may be affected by road maintenance or development.

This shrub has always been rare in New York and most of the known populations have been rediscovered. Current trends should continue into the foreseeable future.

Some disturbance of the forest is needed to provide areas that can succeed to shrubland where this species thrives. Existing shrubs need to be protected from direct disturbance by heavy machinery.

More precise information is needed about flowering and fruiting times compared to variety dentatum with which it occurs. Habitat preference information is also needed for the two varieties, especially where they occur in close proximity.

In New York Southern Arrowwood has been found in a variety of dry, sandy habitats near the coast, mostly dunes,shrublands, and old fields (New York Natural Heritage Program 2010). Moist or dry sandy thickets and borders of woods (Fernald 1970). Sandy soil of the coastal plain (Gleason & Cronquist 1991).

The shrub is most common on Eastern Long Island with scattered historical populations from the Bronx to Orange County to Columbia County where it has been extirpated.

It occurs on the coastal plain of Massachusetts and New York south to Maryland and west to Pennsylvania and Ohio. It is also disjunct in Georgia.

Southern Arrowwood is an opposite-branched, erect shrub growing up to 2 m tall. The leaves are opposite and simple with large teeth, mostly round, and the petioles and lower leaf surface are thickly covered with stellate (star-shaped) hairs. The lateral veins of the leaves fork at most 1-2 times, each fork extending to a tooh on the leaf margin, and the veins are raised on the lower surface. The flowers are white and borne laterally on 5-7 branched clusters. The fruit are blue-black when mature (Gleason and Cronquist 1991).

Viburnum dentatum as a species may be separated from other Viburnum species found in New York by having a regular infloresence (marginal flowers like the central ones) that is umbelliform at the base (unlike V. sieboldii that is oppositely branched); unlobed, dentate leaves with the simple (or only 1-2 forked) lateral veins each extending to a tooth, cordate leaf bases, and petioles about 1/3 as long as the leaf blades. The petioles are densely covered with sellate hairs. The veins below are hairy. The lookalike Viburnum dentatum var. lucidum is more typical across New York and is most often found in moist habitats such as woods, shrublands, successional old fields, or swamps but can co-occur with variety venosum. Viburnum dentatum var. lucidum has mostly ovate leaves with glabrous petioles (sometimes simple hairs in the groove) and lower leaf surfaces glabrous (sometimes pubescent only in the axils of the veins). Variety lucidum usually blooms and fruits slightly earlier than variety venosum.

Southern Arrowwood flowers from late May to early July, and the fruits may persist through September.

The time of year you would expect to find Southern Arrowwood flowering and fruiting in New York. 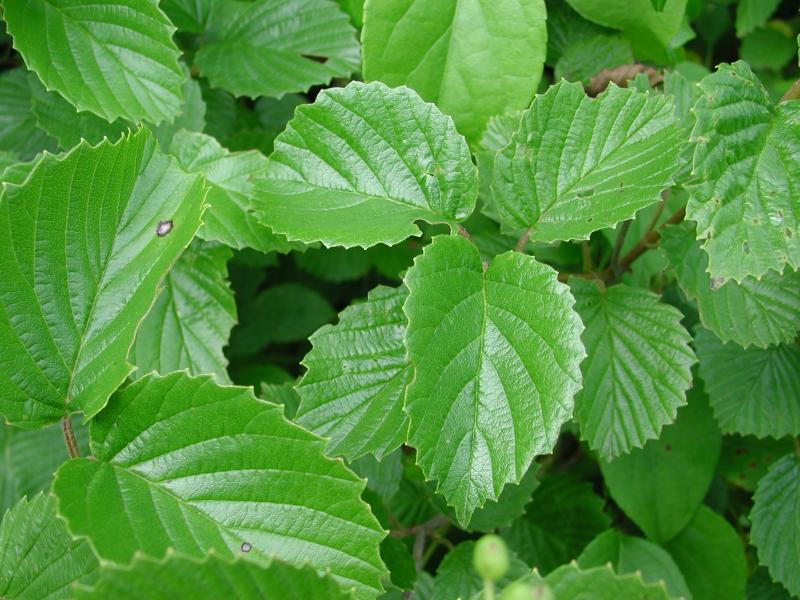 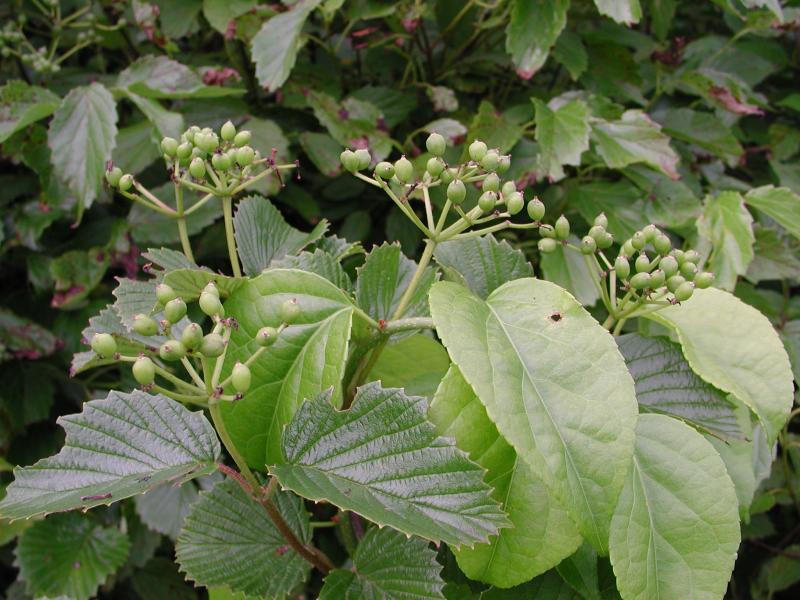 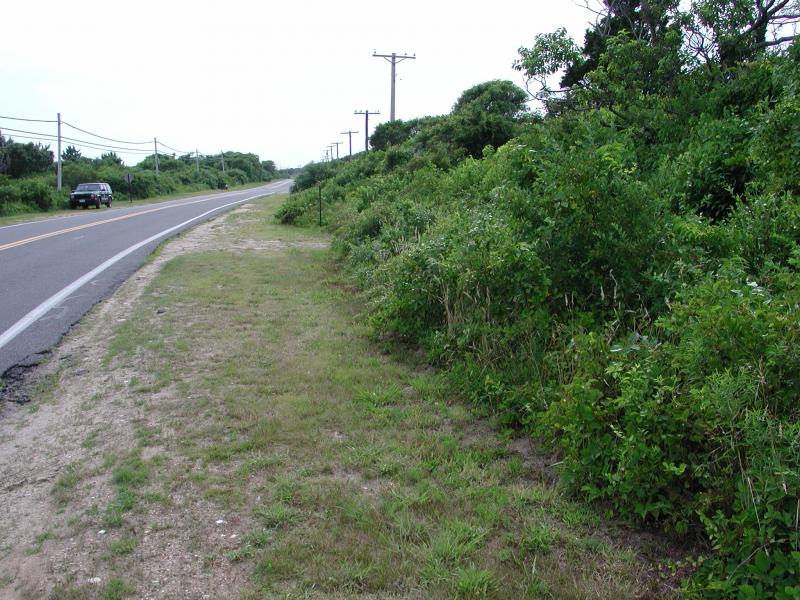 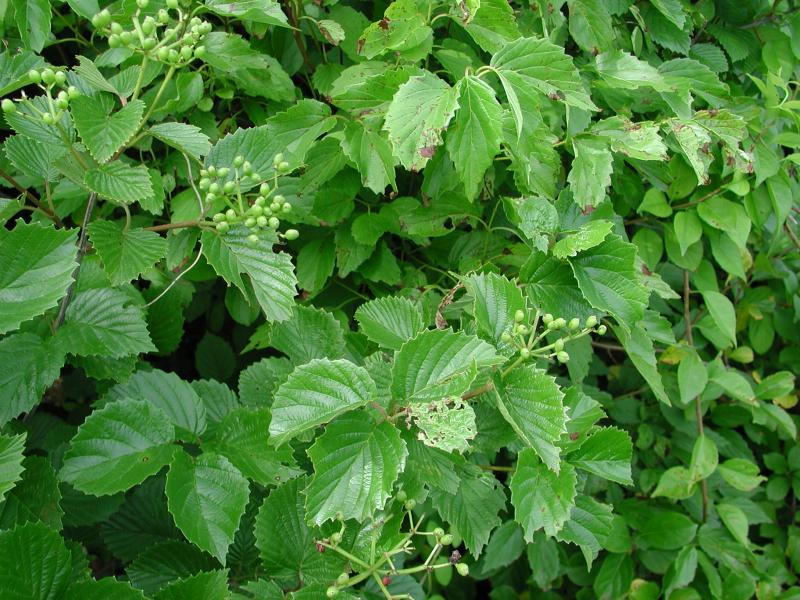