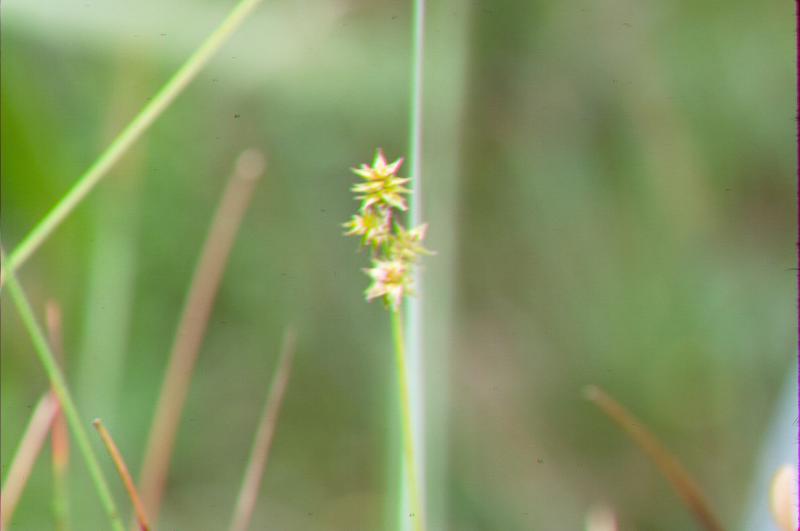 Carex wiegandii is named in honor of Karl McKay Wiegand (1873-1942), a major botanist from New York (Fernald 1970). Wiegand worked at Cornell University and the herbarium at Cornell is known as the Wiegand Herbarium.

There are four known sites and only one historical location. These sites are in remote Adirondack and Tug Hill peatlands that face few to no threats and are within well-protected landscapes. This is a difficult to identify and difficult to locate sedge that may be overlooked. Other bog areas within the Adirondacks and Tug Hill should be surveyed with this sedge in mind.

Short term trends can not be assessed for populations in New York because there is not enough data available. Still, it is known that two populations have remained extant over the past twenty to thirty years.

Populations in New York are not directly threatened. Some of the populations are very small and although this species generally occurs like this throughout its range, small populations are inherently vulnerable to even small scale changes in the environment such as flooding or natural disturbances.

Currently no management is needed for populations of C. wiegandii in New York.

Specimens from two sites need to be found and/or collected. They should be verified. Further survey work should be done to assess the full extent of populations.

In New York, Carex wiegandii occurs in acidic peatlands. It mostly occurs in the shade of conifers or alder thickets. It also is found in canopy openings and on the edge of open acidic peatlands. It occurs both on hummocks and depressions in these wetlands. The ground is usually carpeted with Sphagnum spp. (New York Natural Heritage Program 2006). It occurs in bogs, openings in acidic conifer, mixed, or alder swamps, and in wet acidic sandy or peaty meadows (Reznicek 2002). Sphagnum bogs and other wet, open places (Gleason and Cronquist 1991).

Carex wiegandii is restricted to the northern Adirondacks (Lewis and Franklin Counties). New York is at the south edge of its range, although C. wiegandii is disjunct in northwestern Pennsylvania (Rhoads and Klein 1993).

Carex wiegandii is considered a rare species with a relatively restricted range (Reznicek and Ball 1980). It occurs from Newfoundland and Labrador west to Ontario and Michigan south to Massachusetts, Vermont, and New York (Adirondacks). It is also disjunct in northwestern Pennsylvania (Reznicek and Ball 1980, Rhoads and Klein 1993, Reznicek 2002).

Carex wiegandii is a grass-like tufted perennial. It has long strap-like leaves that are 1.7-5.0 mm wide. Numerous flowering/fruiting stems, 10-105 cm long, arise from the tufted leaves at the base of the plants. There are a few leaves on the stems and toward the tip of these stems are 4-6 flower/fruit clusters. These flower clusters have female flowers at the tip and male flowers at the base. The female flowers develop into fruits (perigynia) that are 2.6-3.8 mm long and 1.3-2.1 mm wide. Once mature the fruits easily fall from the plants (Reznicek 2002).

The easiest time to identify C. wiegandii is when it is in fruit but the fruit are not yet easily shedding. Leaves are critical for identification and ideally a full specimen in fruit is needed for a correct determination to be made.

Carex wiegandii is a very distinctive member of section Stellulatae. When robust it is unmistakable (Reznicek and Ball 1980). The wide leaves, widest 2.8-5.0 mm, separates it from most other closely related species in New York. Carex echinata in New York, usually has widest leaves up to 2.7 mm wide but can occasionally have leaves that are a little bit wider. Carex echinata has perigynium beaks (0.85-)0.95-2.0 mm long; perigynia beaks (0.40-)0.45-0.86 times the length of the body; and pistillate scales of wide leaved individuals 2.1-3.1 mm long (Reznicek 2002).

Carex wiegandii is in immature to mature fruit from late June to early August although by late July the perigynia are starting to shed easily. Therefore, the best time to survey for this species is in the first two to three weeks of July.

The time of year you would expect to find Wiegand's Sedge fruiting in New York. 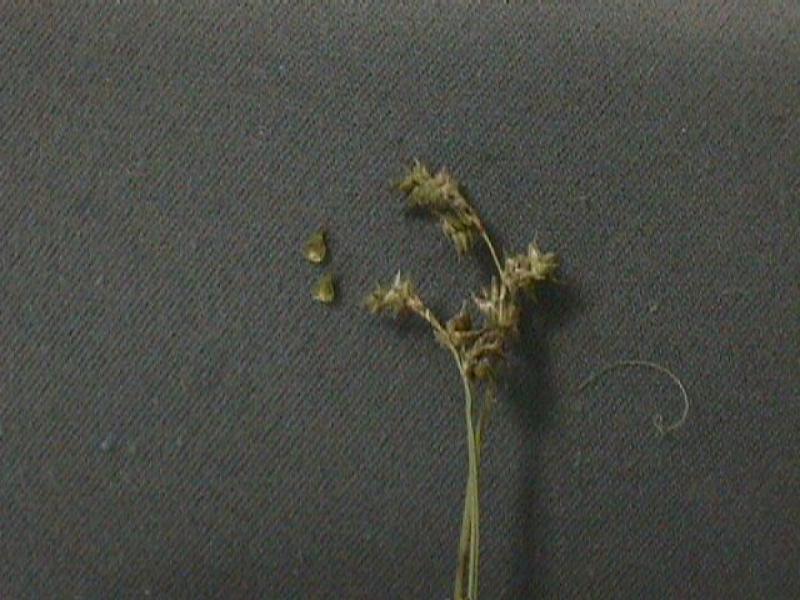 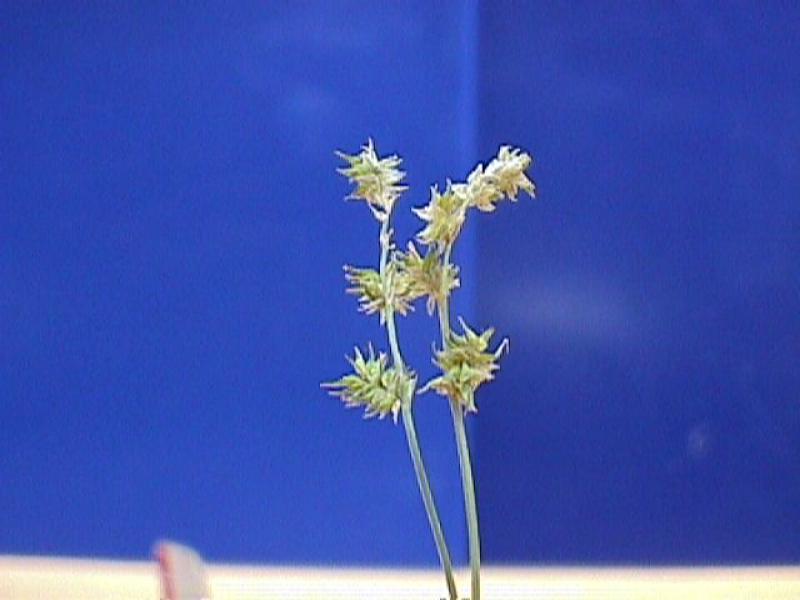 Carex wiegandii is a member of section Stellulatae. It was first named in 1931 by Mackenzie (Reznicek 2002).