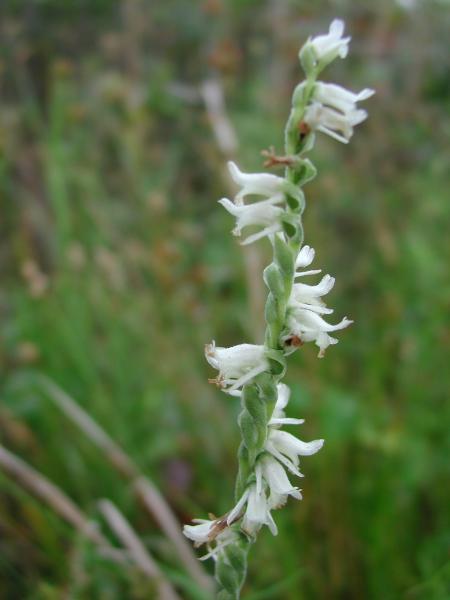 This orchid can grow twice as tall as any other ladies tresses orchid in New York. Even though it blooms in mid summer here, its species name means spring-blooming. This happened because it was originally described from the Southern United States where it blooms in the spring (Fernald 1950).

There are eight existing populations, but only three of them have been seen in recent years. All except one of them have fewer than 100 plants each. There are 26 historical records known from the late 1800s through 1975 which need to be resurveyed to see if they still exist. Nine populations are now extirpated because their habitat has been destroyed.

The short-term trend of this orchid is unknown because there have not been enough recent surveys to determine whether the plants are still present at four of the known populations.

The long-term trend is strongly negative. It seems that there has been a severe decline in populations over the last 100 years. There were 35 known locations and nine of these have been confirmed extirpated. More survey work is needed at known sites older than 30 years to confirm this decline.

This orchid occurs in successional areas and the failure to maintain this habitat is a threat. A number of occurrences appear to be declining perhaps due to collecting.

Maintain early-successional habitat for the existing populations through management with an appropriate disturbance regime.

This orchid is currently known from Suffolk County, Long Island with historical records to the west in Nassau County, Staten Island, and the Bronx. There is an unconfirmed report from Dutchess County.

This orchid is widespread east of the short grass prairies but absent from Northern New England and with only scattered populations in the northern tier of states from South Dakota to Massachusetts.

Spring Ladies-tresses is a perennial orchid species growing from numerous thick (up to 1 centimeter) roots. It has a cluster of 4 to 5 narrow, grass-like basal leaves, 1 cm wide and up to 25 cm long, the stem leaves are reduced to small bracts subtending the flowers. The single stem is densely covered with pointed, downy hairs, bearing flowers in a spiralling (or sometimes one-sided) infloresence 5 to 25 cm long.The flowers consist of an upper hood of 3 fused tepals, a lower lip consisting of a single tepal, and 2 lateral tepals. They are small (6-12 mm long and 2-3 mm wide) and white or cream-colored, with a yellow patch in the center of the lip (FNA 2002).

Spiranthes vernalis is best identified when in flower.

The plant flowers from late July through August.

The time of year you would expect to find Grass-leaved Ladies' Tresses flowering in New York. 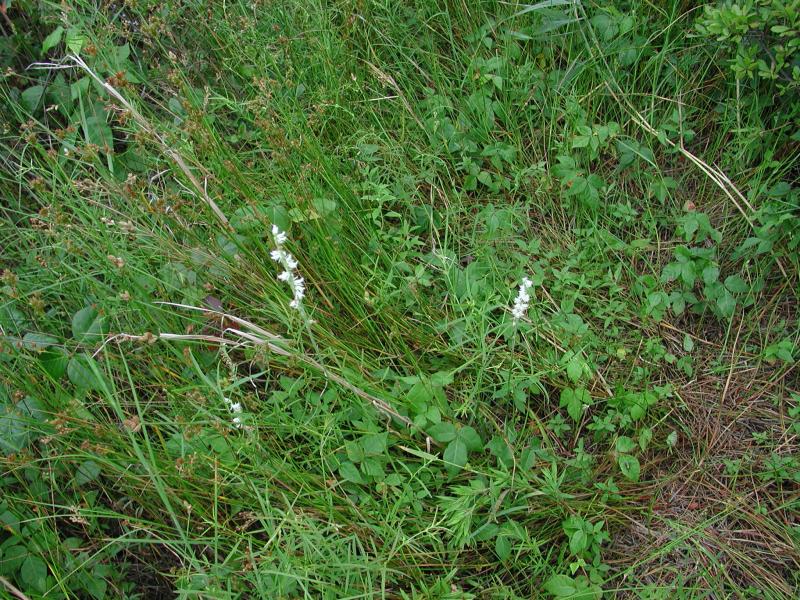 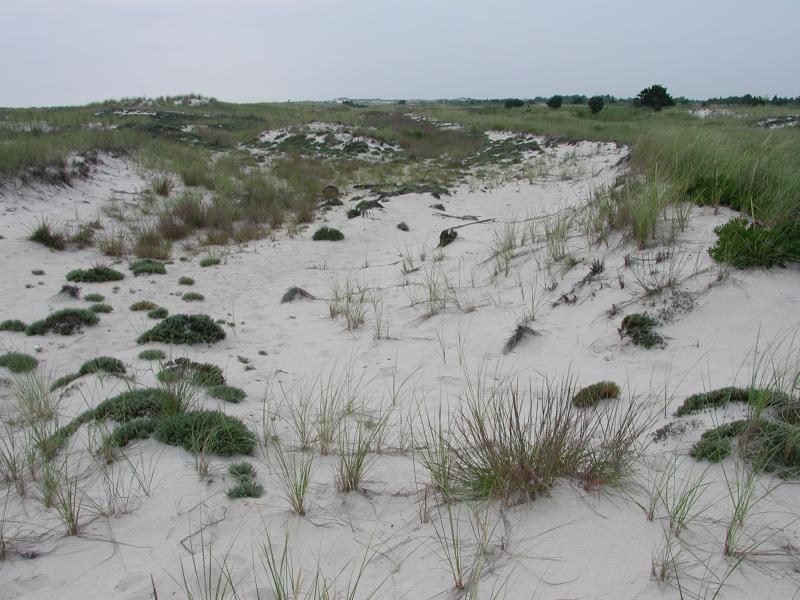 Information for this guide was last updated on: October 24, 2022