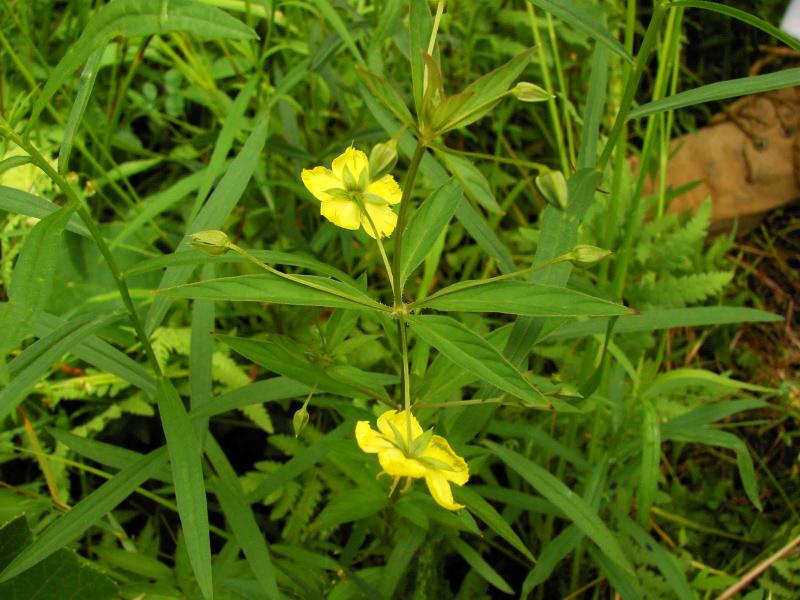 This species is not really a hybrid of two other species but due to a confusion of specimens was named that way by the French botanist Andre Michaux (Fernald 1950).

There are eight existing populations but most of them are small, with fewer than 50 plants. There are also 17 historical populations known from the late 1800s through the 1960s that need to be rechecked although three of these populations no longer exist because their habitat has been destroyed.

There has not been enough recent survey work to determine short-term trends. Some populations were so small they may now be extirpated.

The long-term trend is apparently negative. This plant has always been rare in New York, but the number of populations is still declining.

One population may be threatened by trampling or possibly by off-road vehicles. Succession and over visitation threatened another population.

Establish wetland buffers to preserve hydrology and to prevent direct disturbance and the introduction and spread of wetland invasive species.

Research is needed into the specific habitat preferences of these plants. They occur in seemingly common habitat and more information is needed in order to prioritize areas to survey. Propagation studies could be done to see if populations can be augmented.

This herb is most common from Clinton county in northeastern New York, south to New York City and eastern Long Island. There is one historical record farther west in Oneida County. It is currently known on Long Island and along the shores of Lake Champlain.

Lysimachia hybrida is widely distributed in the eastern U.S. and adjacent Canada. It is absent only from Ohio east of the Mississippi, and from nine states west of it. It is considered critically imperiled in New York, Vermont, Pennsylvania and Ontario.

Lowland yellow loosestrife grows erect from a short rhizome to about 1 meter tall. It has many lateral branches which are longer than the leaves below them. The main leaves are narrowly oblong to lance-shaped, 4-10 cm long to 1-2 cm wide. The petiole is ciliate on the lower half but sometimes has cilia scattered in the upper half. The flowers are on long peduncles and the yellow petals are 6-10 mm long and 10 mm wide with long pointed tips. The flowers usually face out or down (Gleason and Cronquist 1991).

It is easiest to see this plant when it is in flower but it can be identified just by observing the leaves.

Lysimachia ciliata, fringed loosestrife, is much more common and looks very similar but it has long slender rhizomes and the leaf petiole is prominently ciliate throughout its entire length (Gleason and Cronquist 1991).

Lowland Yellow Loosestrife flowers from July through August, and the fruits may persist until the first frost.

The time of year you would expect to find Lowland Loosestrife vegetative, flowering, and fruiting in New York. 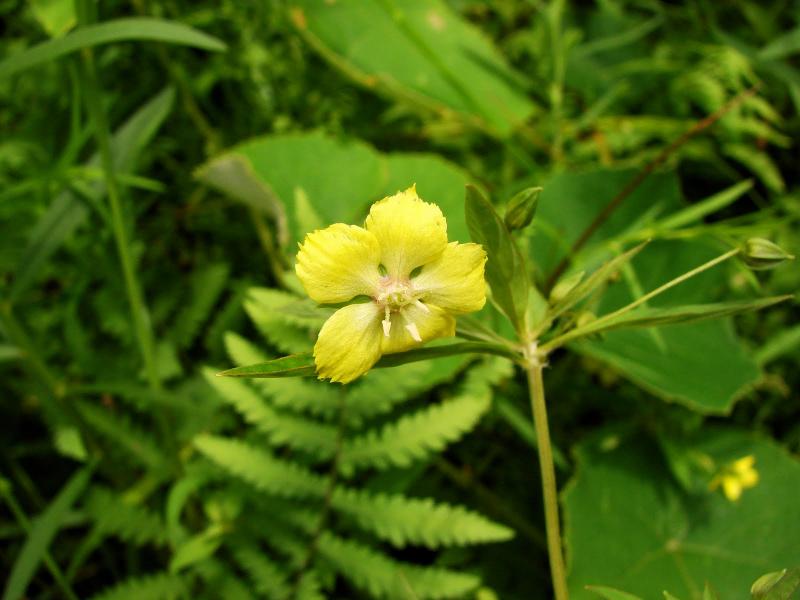 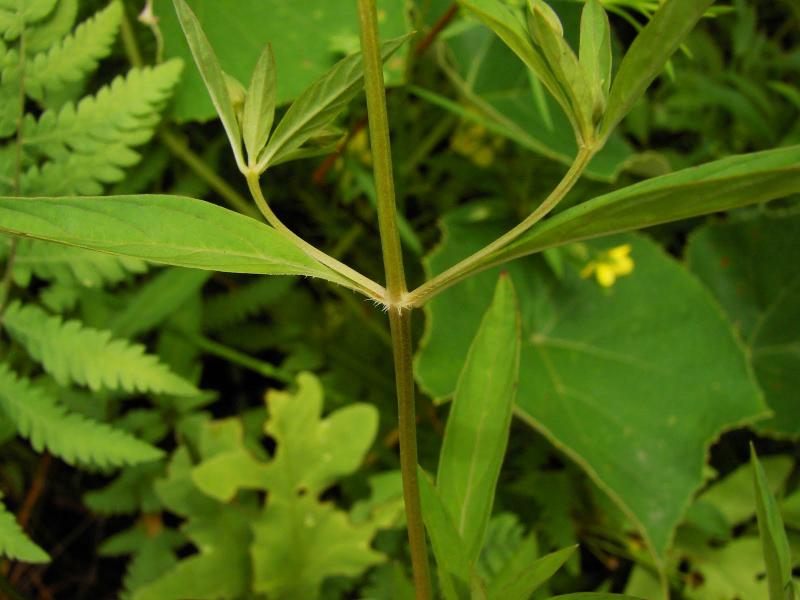 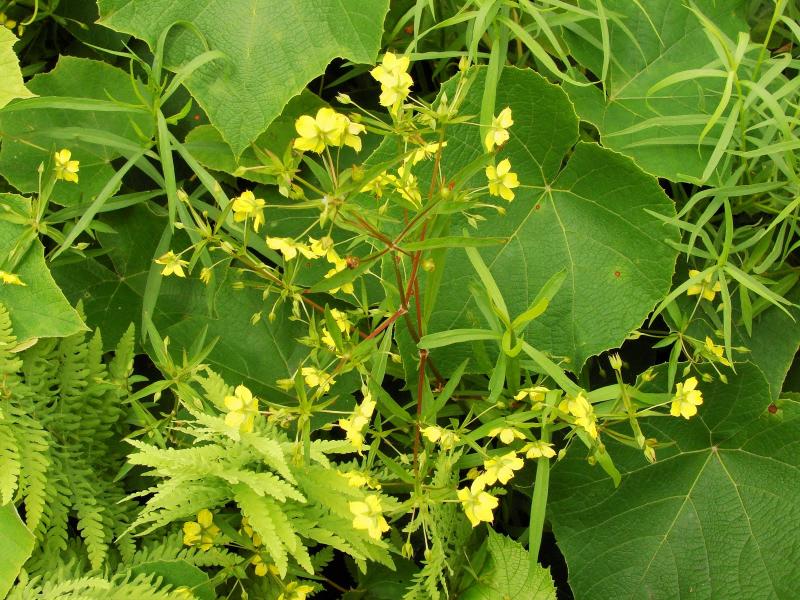