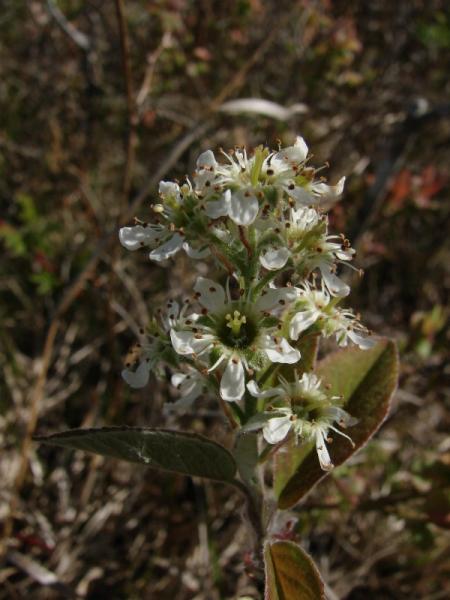 This is the only juneberry in New York with flowers that produce pollen on the edges of the petals. It was first described from plants on Nantucket Island in Massachusetts by botanist Eugene Bicknell in 1911 (Bicknell 1911).

There are three known populations on Long Island and one on Staten Island that is under threat. The largest population has about 200 plants. There is one additional old record at Montauk Point that has not been surveyed.

The short-term trend seems stable on Long Island, but the plants are under threat, if not extirpated, on Staten Island because of building construction.

The long-term trend is probably stable on Long Island, because almost all populations are in protected areas, even though they are subject to occasional destructive disturbance along a power line at one site. The 2 small populations on Staten Island have declined and may be gone.

On Staten Island the development of a hotel complex has threatened the plants. On Long Island there are plants along a powerline right-of-way and a railroad that are occasionally subject to destructive disturbance when there is maintenance of the right-of-ways.

Maintain a buffer around plants to prevent direct destruction or poisoning from herbicides. Maintain succession in an early stage to prevent competition from larger shrubs and trees.

More research is needed to document the range of flower and vegetative variability of the plants on Long Island.

This shrub is known from the South Fork of Long Island where it is very local, and from a small area of Staten Island that is under pressure from development.

Amelanchier nantucketensis has a small range, with most occurrences on Nantucket and Martha's Vineyard Islands, Massachusetts; and a few additional sites on Long Island and Staten Island, New York; at Great Falls, Maryland; and in Maine and Nova Scotia.

Nantucket Juneberry is a colonial shrub, growing up to 2.5 meters (but usually much shorter, up to knee height), often with many stems growing close together. At flowering time, the leaves are still partially folded lengthwise and hairy underneath. The inflorescences are erect racemes of 7 to 10 flowers. The petals are white, spoon-shaped, 3-4 mm long (short for NY Amelanchier species), and have the unusual characteristic known as andropetaly, meaning that some of the petals produce pollen (FNA 2008). Flowering stems are needed to positively identify Nantucket Juneberry.

Nantucket Juneberry can only be positively identified when flowering.

Amelanchier nantucketensis was previously considered a hybrid between A. canadensis and A. spicata. Both of those species are taller and have larger petals which do not produce pollen. Amelanchier stolonifera is the species that most looks like A. nantucketensis. It is short but usually above knee height and the petals are oblong or narrowly obovate, 7-9 mm long and without pollen sacs. It is impossible to definitively distinguish the two species when not in flower.

Flowers open the first to second week of May and fruits persist to mid-summer. Must be identified while flowering.

The time of year you would expect to find Nantucket Juneberry flowering in New York. 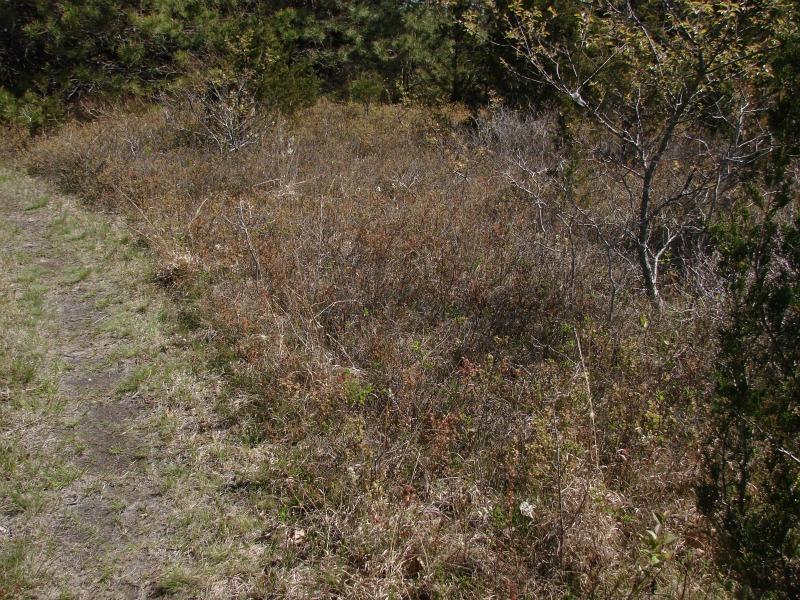 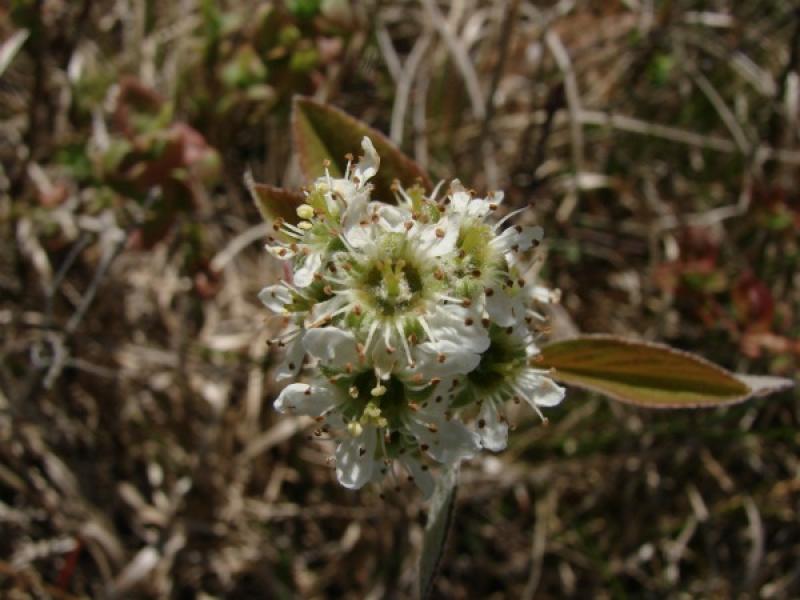 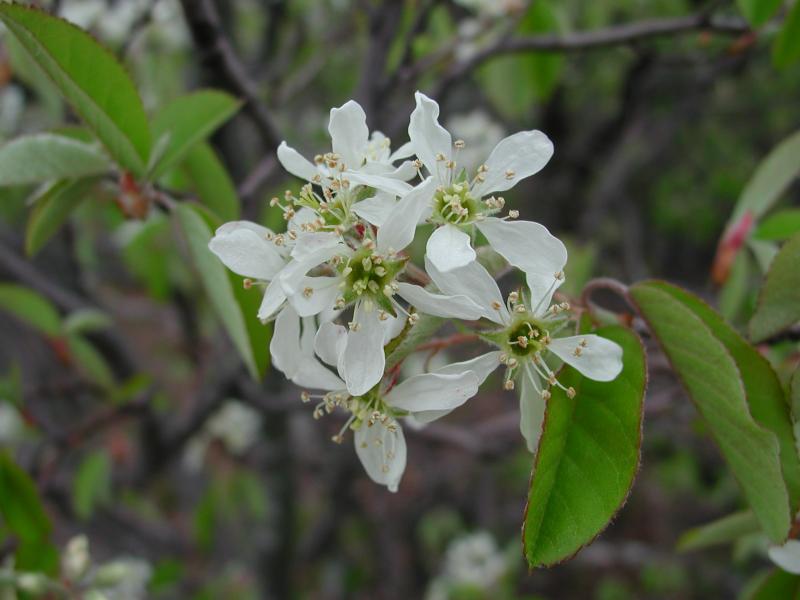 Seymour, F.C. 1989. The flora of New England. A manual for the identification of all vascular plants including ferns and their allies growing without cultivation in New England. Boston Museum Science, Boston. 611 pp. + appendix.