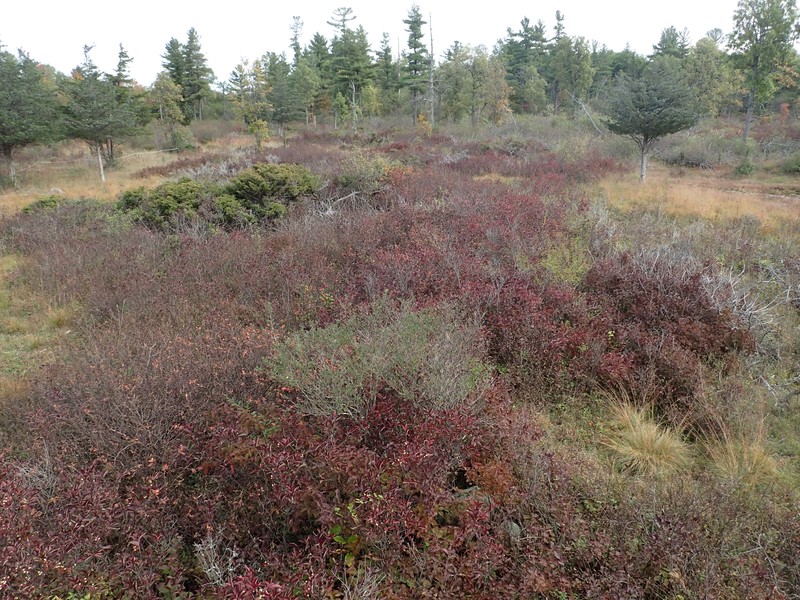 It is estimated that alvar shrubland acreage has declined 10-30% within the last 100 years.

Maintain the mosaic proportional distribution of existing alvar communities by ensuring the the pavement areas and grasslands are kept open. Alvar communities seem to require seasonal flooding, and maintenance of the natural hydrologic regime is critical. Take measures to exclude use of sites by ATVs. Prescribed fire may be a useful tool to promote native plant species diversity (care should be taken in selecting sites for its introduction) and the maintanence of open site conditions (Kost et al. 2007). Develop and implement a prescribed burn plan at appropriate sites. Improve the condition of existing alvar communities by reducing and/or eliminating invasive species, such as black swallow-wort (Cynanchum louiseae), Morrow's honeysuckle (Lonicera morrowii), and buckthorn (Rhamnus cathartica). Identify and target areas with early infestations of invasive exotic plants for control and eradication. Improve the condition of the alvar communities by minimizing trail network and clearly marking existing trails. Improve the landscape context of the barrens by encouraging surrounding landowners to establish natural buffers and restore natural corridors to other larger natural landscape blocks.

The alvar communities in Jefferson County need to be inventoried and remapped using the current classification of alvar communities: 1) alvar pavement grassland, 2) alvar shrubland, 3) alvar woodland, 4) dry alvar grassland, and 5) wet alvar grassland. Survey for additional occurrences in Jefferson County and the surrounding region to advance documentation and classification of alvar shrublands. Continue searching for large sites in excellent to good condition (A- to AB-ranked). Periodic inventory of the alvar shrublands is needed, in order to keep occurrence data current. Quantitative data on composition and variability among patches within occurrences are needed from surveys throughout the growing season. Surveys for rare and characteristic invertebrate species (especially butterflies and moths, along with terrestrial molluscs) are needed for many sites.

Research the composition of alvar shrublands in Jefferson County in order to characterize variations and distinguish it from other alvar communities. Studies of the hydrology of alvar communities (a past study was conducted at Chaumont Barrens) and their immediately surrounding landscape are needed to better understand their hydrologic regimes. Continue long-term monitoring of deer browsing and grazing impacts. Establish a monitoring progam at various sites to understand and track the development of impacts from global climate change. Identify areas where fire can be implemented and evaluated as a management tool, including a flora and fauna monitoring component (Reschke et al. 1999).

This community is a shrubland community that has over 25% cover of dwarf, short, and tall shrubs (less than 0.5 to 5 m); the average is about 43% cover of shrubs, with less than 10% of that being tall shrubs. Alvar shrublands occur on Chaumont limestone (Galoo-Rock outcrop complex).

Known examples of this community have been found at elevations between 329 feet and 395 feet.

Characteristic shrubs of this community can be seen thoughout the growing season. Most of them bloom from spring through early summer and fruit from late summer into fall. 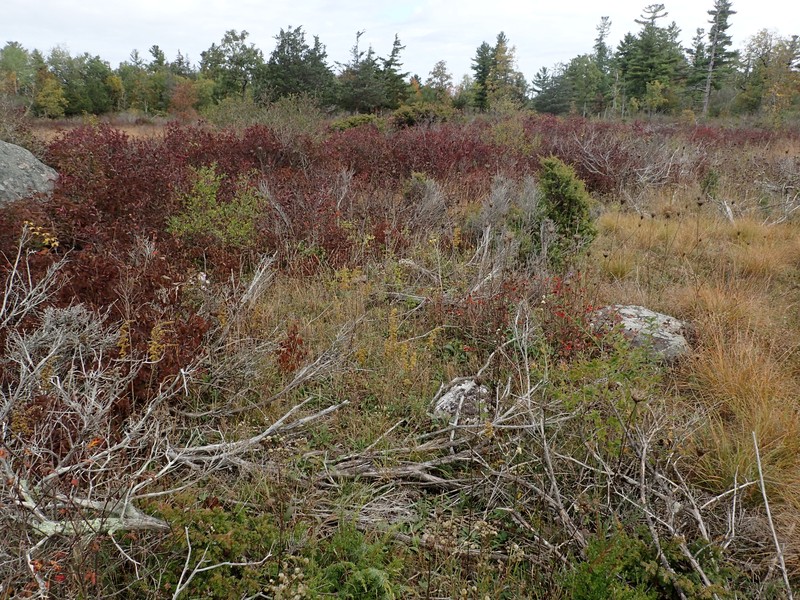 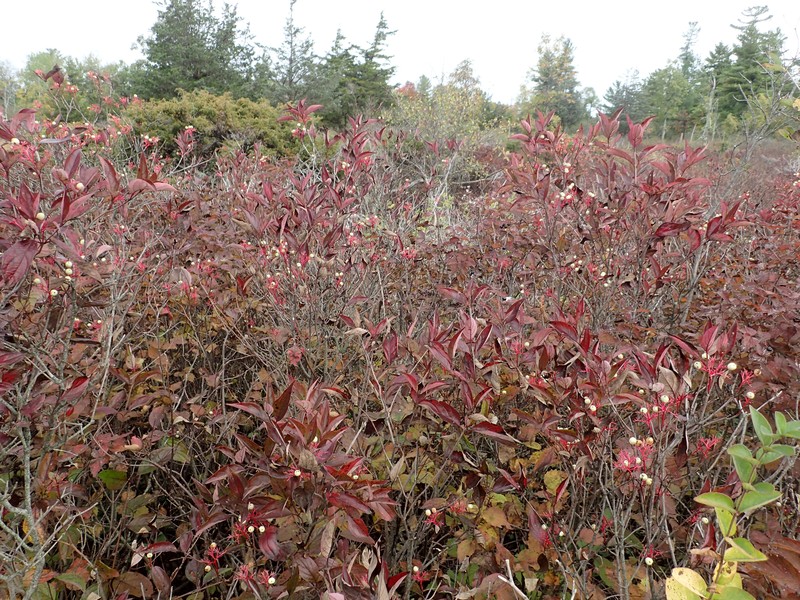 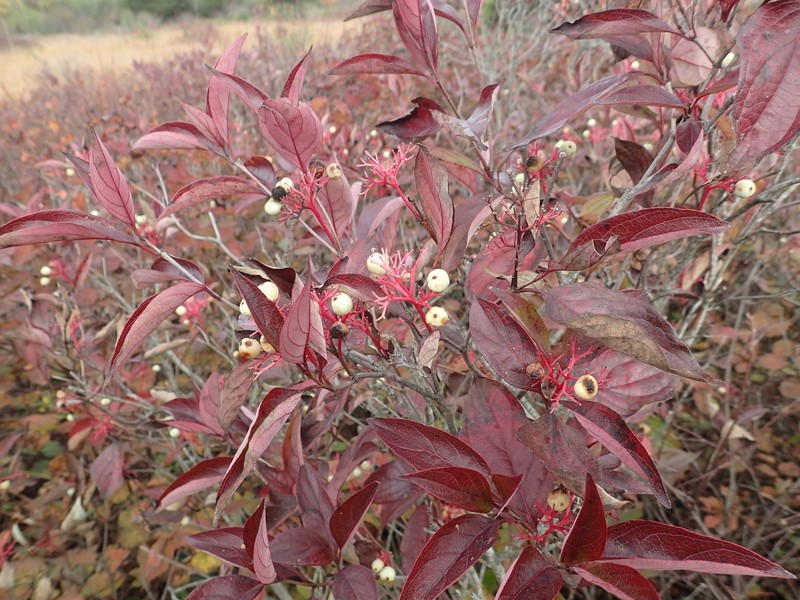 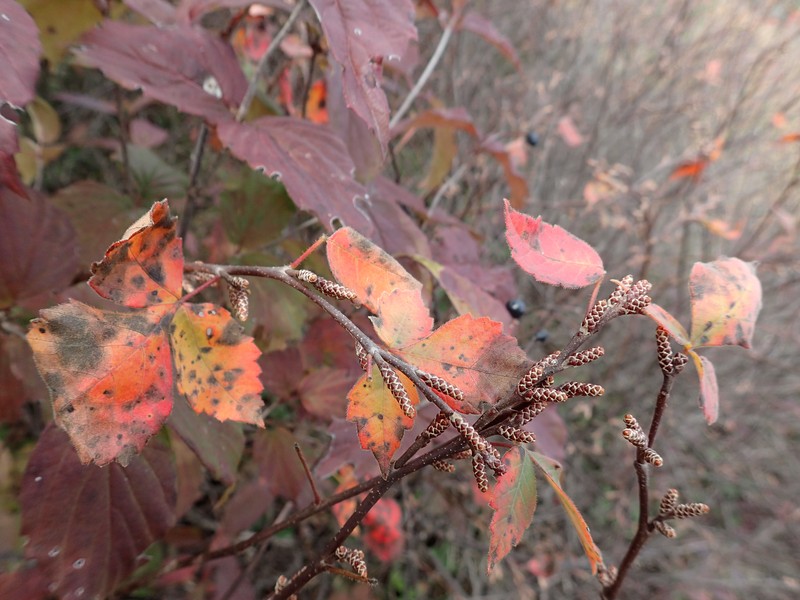 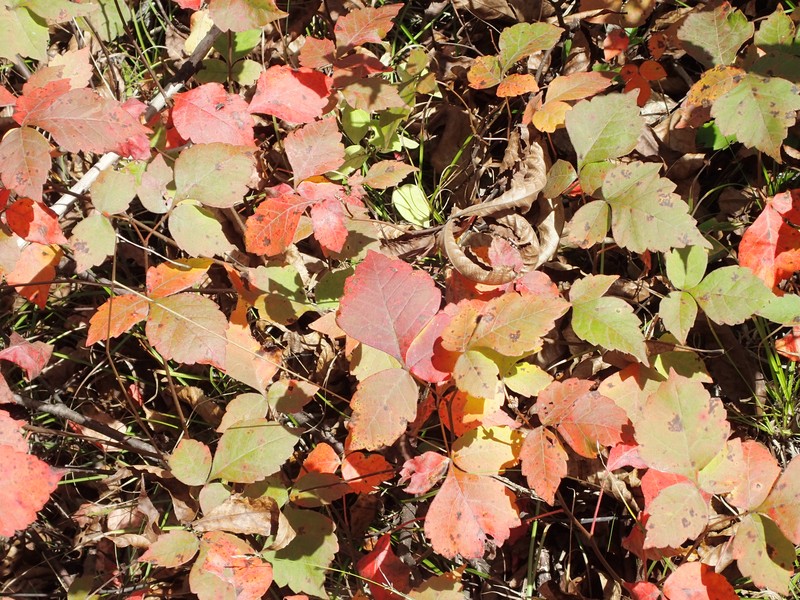 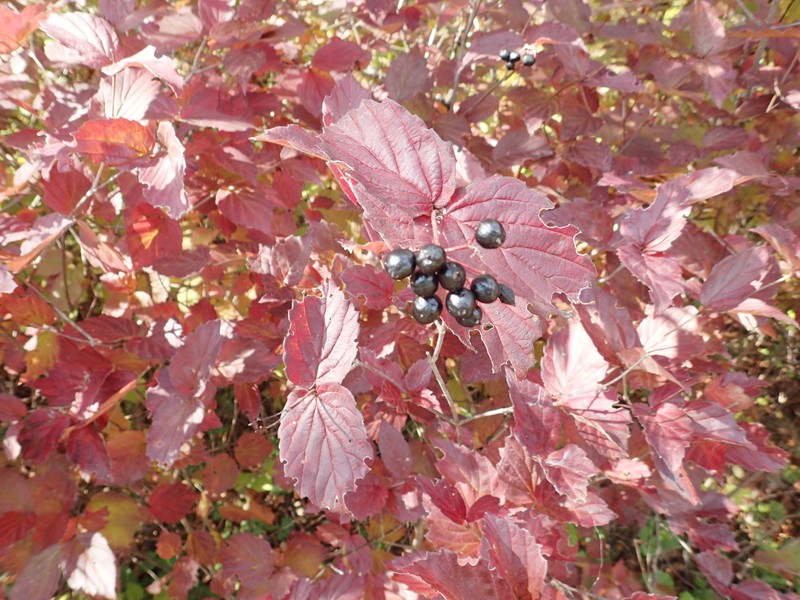 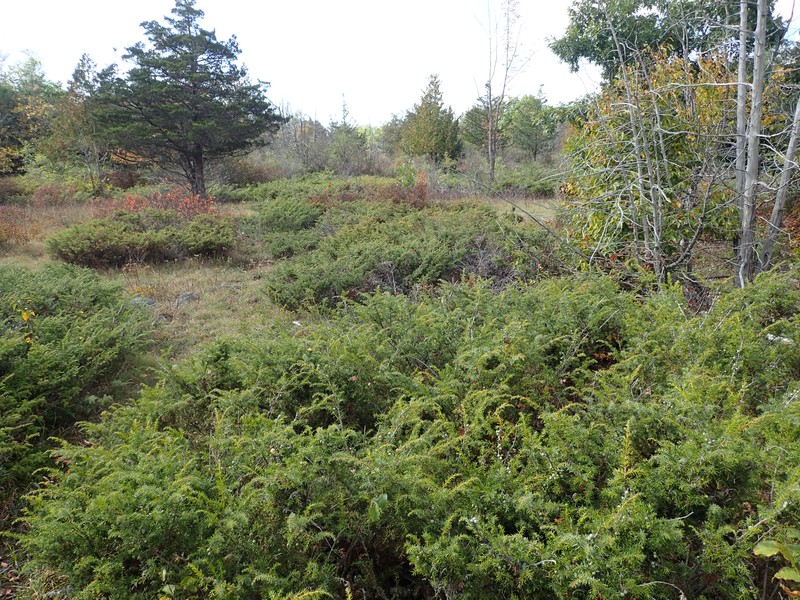 This figure helps visualize the structure and "look" or "feel" of a typical Alvar Shrubland. Each bar represents the amount of "coverage" for all the species growing at that height. Because layers overlap (shrubs may grow under trees, for example), the shaded regions can add up to more than 100%.

Information for this guide was last updated on: October 8, 2021