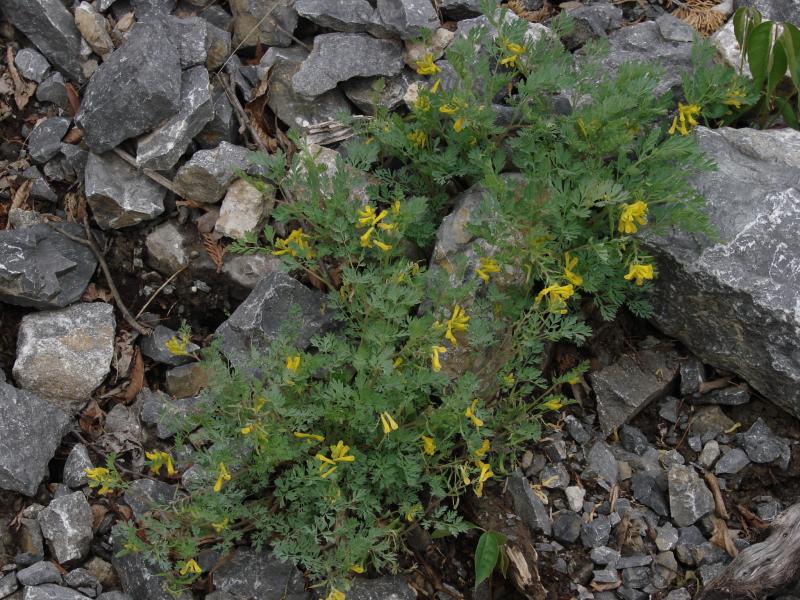 The seeds of golden corydalis have a nutrient-rich appendage, or aril, typically found in plant wildflower species attractive to ants. The ants collect the arils, which in turn serves to disperse the seeds. The corms of Corydalis and related plants contain alkaloids used in traditional Native American and Chinese medicines.

In New York there are 9 verified, current locations for golden corydalis; 3 of these occurrences are very small. There are about 10 historical locations need to be checked.

The transitory nature of this species, which may appear for only a few years following a disturbance but persist in the seed bank and re-appear when conditions are favorable, make it difficult to track at any given location.

More inventory of historical locations is needed in order to better assess long-term trends for New York populations of this species.

Changes in disturbance regime (both natural and human disturbance) could threaten occurrences of this species.

Regular disturbance may be needed for populations of golden corydalis to persist over time.

Additional inventory of historical sites, as well as monitoring of extant sites as conditions change, is needed.

There are scattered locations in eastern New York from Canada to Long Island, as well as sites in Jefferson and Tompkins counties further west.

Golden corydalis is best identified when in flower.

Corydalis flavula, the only other yellow-flowered corydalis in New York, has similar leaves but its flowers are about half the size of those of C. aurea, and have a prominent crest or wing on the outer petal not found in golden corydalis. Corydalis flavula also is typically found in wetter and/or less open sites than C. aurea.

Golden corydalis may be found flowering from May into September; fresh flowers found in late summer may be the product of fruit from early-blooming plants of the same season. The leaves senesce but persist into flowering and fruiting. Flowering specimens are best for identification and collection purposes.

The time of year you would expect to find Golden Corydalis flowering and fruiting in New York. 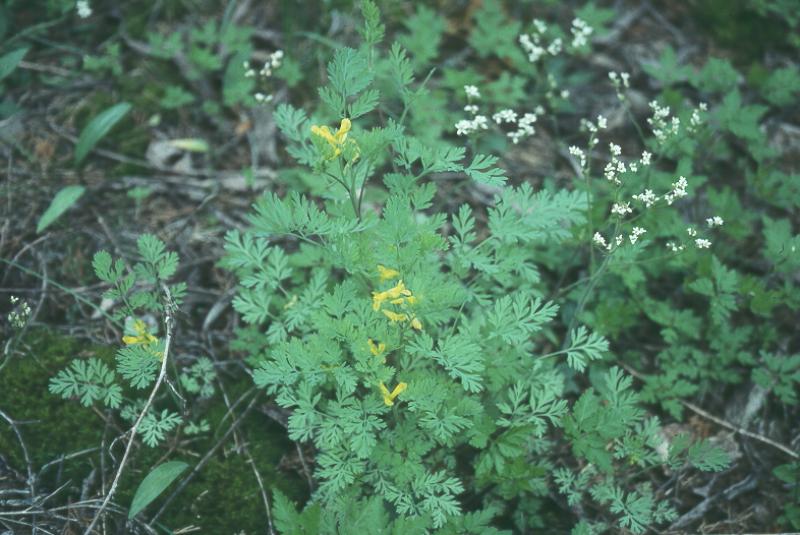 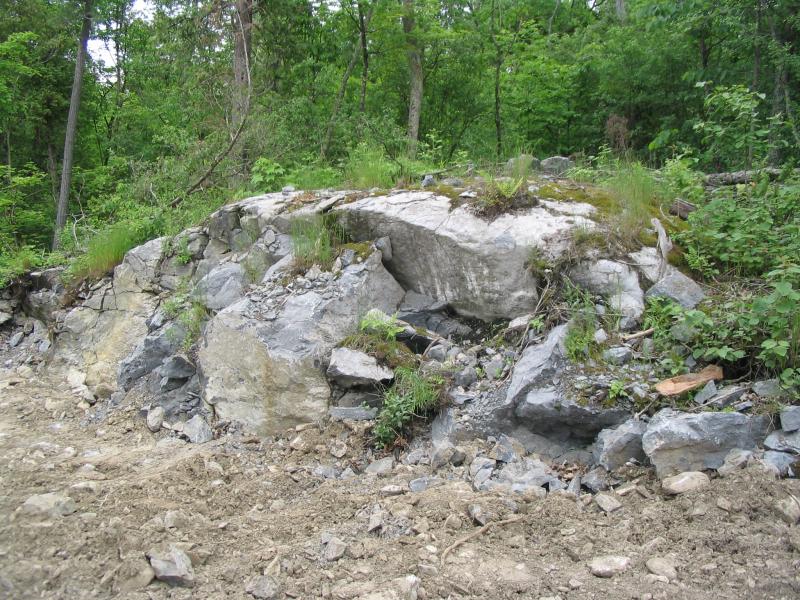 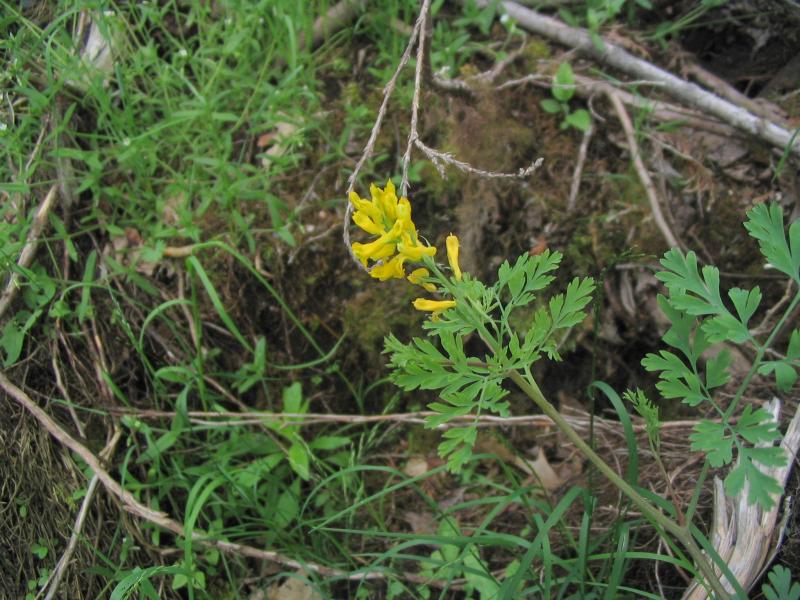